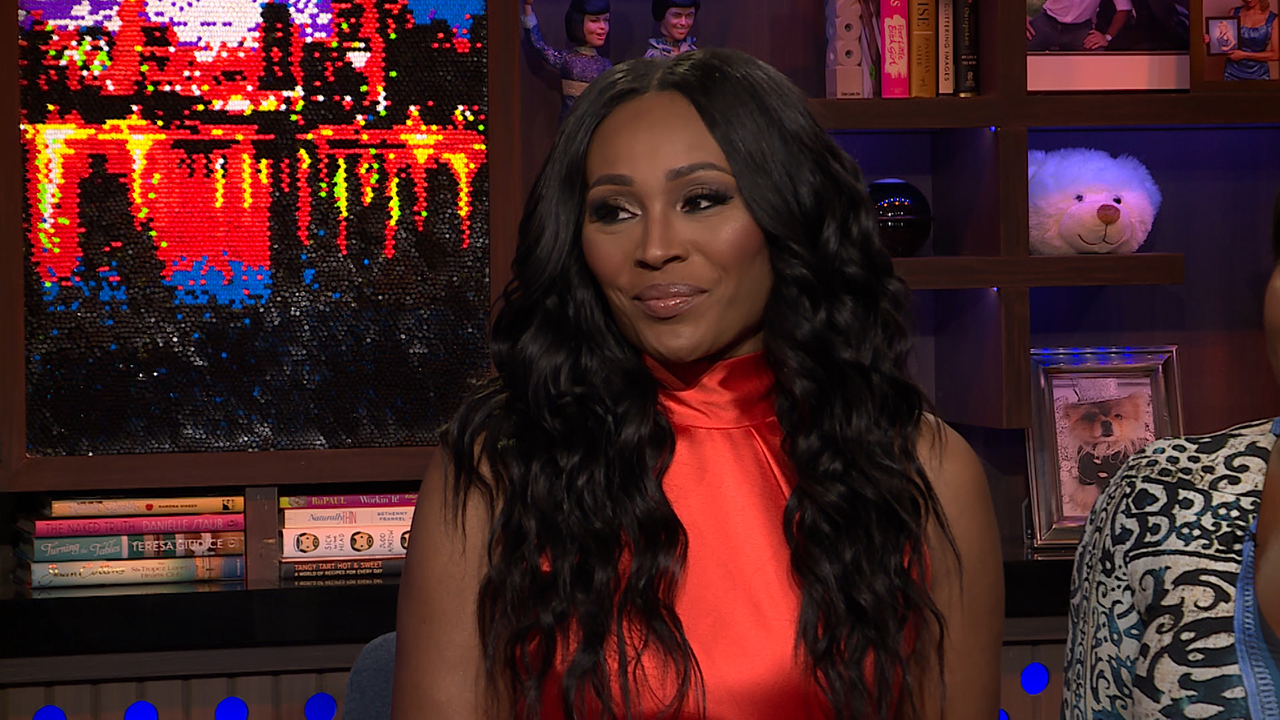 When Cynthia Bailey announced her plans to divorce Peter Thomas, it was unclear how his relationship with her daughter, Noelle Robinson, would be affected. Though Noelle's father is Cynthia's ex Leon, Peter has been in the 17-year-old's life for the past eight years.

Cynthia gave an update on Noelle's relationship with Peter when she appeared on Watch What Happens Live with Andy Cohen, saying that the two are still in communication. "They are. They are actually," Cynthia told Andy Cohen. "She recently went to Charlotte to visit him on her own."

Cynthia previously told The Daily Dish that she doesn't want her divorce to affect Noelle's relationship with Peter. "Peter and Noelle have a great relationship, and I would like for that to continue," she said.

Noelle and Peter also had a heart-to-heart earlier this season of The Real Housewives of Atlanta in which the teen expressed her desire to stay close with her stepdad. Relive the emotional moment, below. 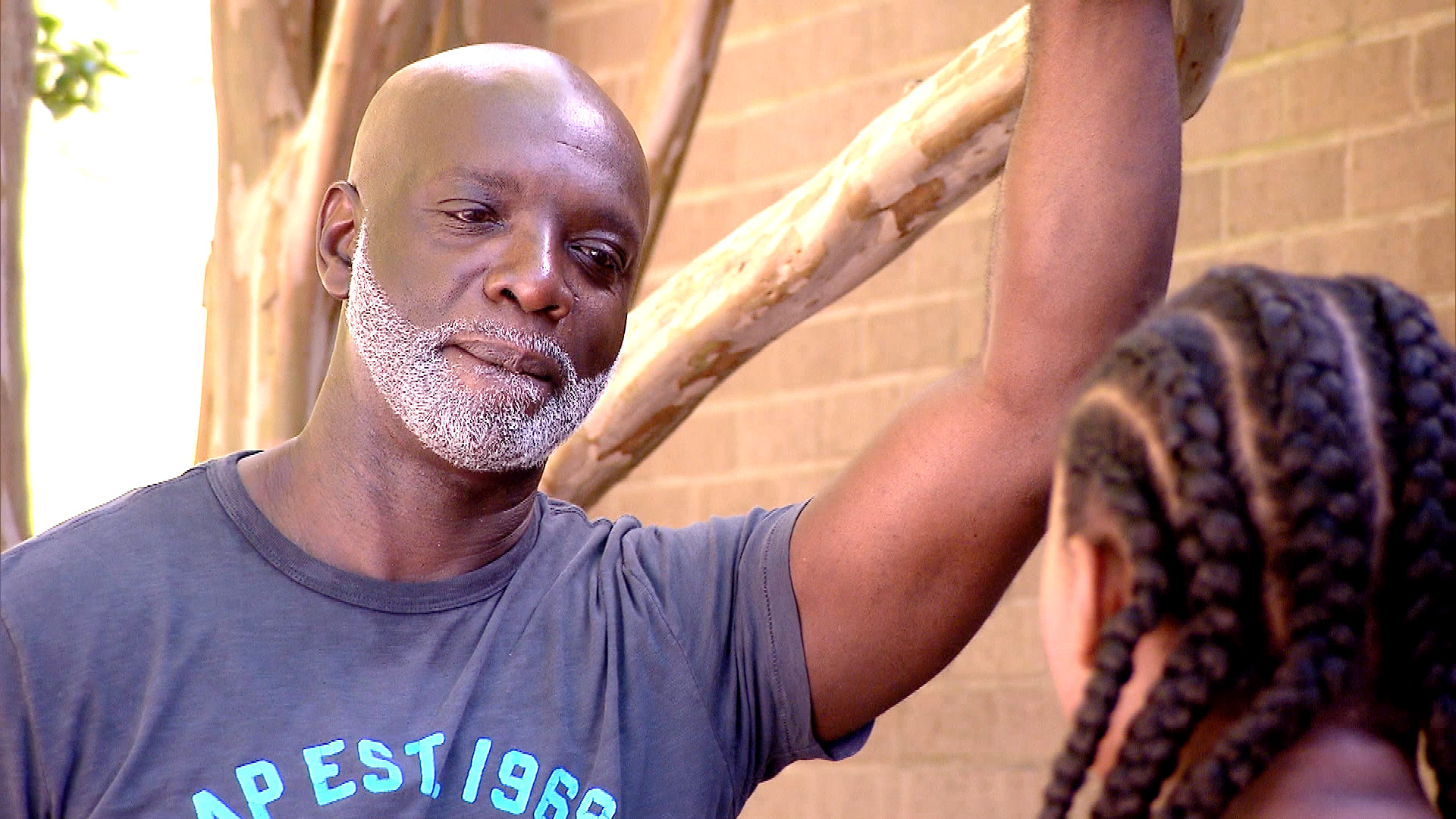 Cynthia Claps Back at Haters of Daughter's Modeling