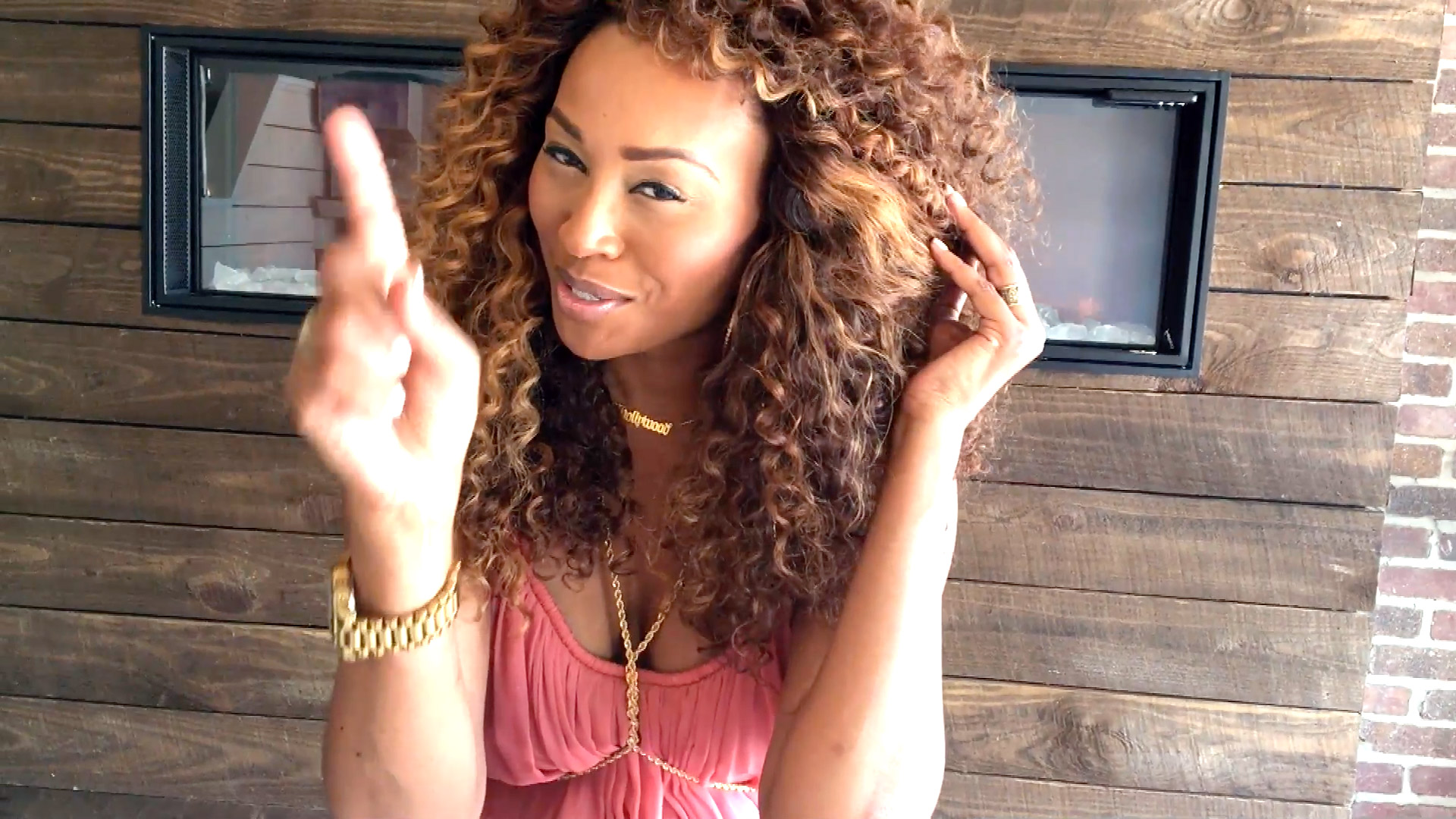 Cynthia Bailey confirmed she was back in the dating game earlier this month, but it looks like she only has eyes for one guy in particular. And she just made it Instagram official.

The Real Housewives of Atlanta fashionista recently posted a photo of herself with her new man, Will Jones, and we're totally feeling the love.

In case you couldn't tell that Cynthia is absolutely ecstatic with her new man in the above photo, she posted another pic with the caption, "He's got me feeling pretty special," which seems to suggest that she's in relationship bliss these days.

Cynthia Bailey Has Some Big News About Her Love Life

Will and Cynthia have a night out on the town.

So you could say that things are going pretty amazing for Cynthia in the wake of her divorce from Peter Thomas, which was finalized earlier this year. "I'm in a great place in my life," she recently gave an update to The Daily Dish (clip above). "I just turned 50, and I am really channeling my inner vixen."

Cynthia's RHOA pal Porsha Williams also made a big announcement recently. Get the scoop, below. 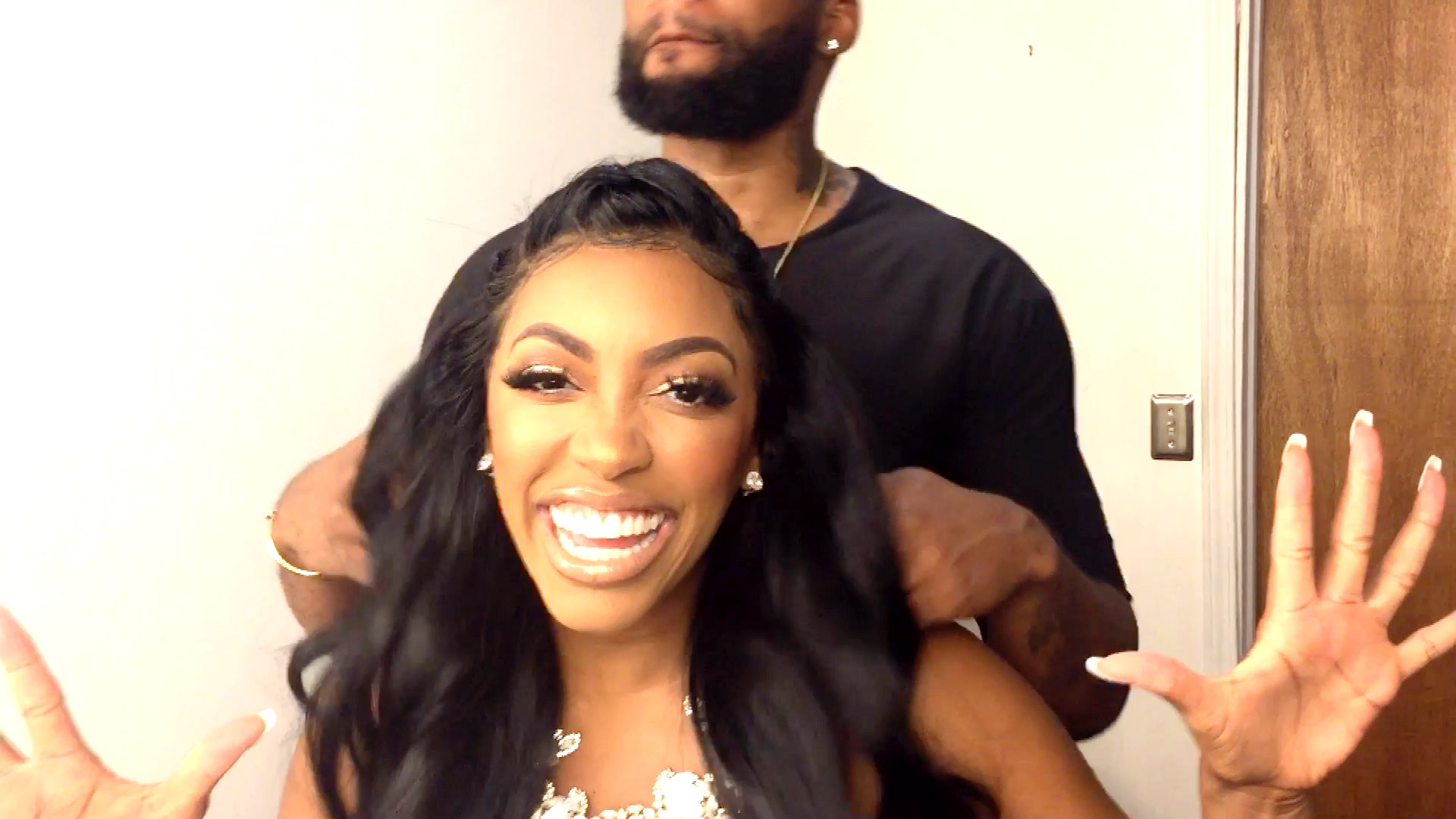