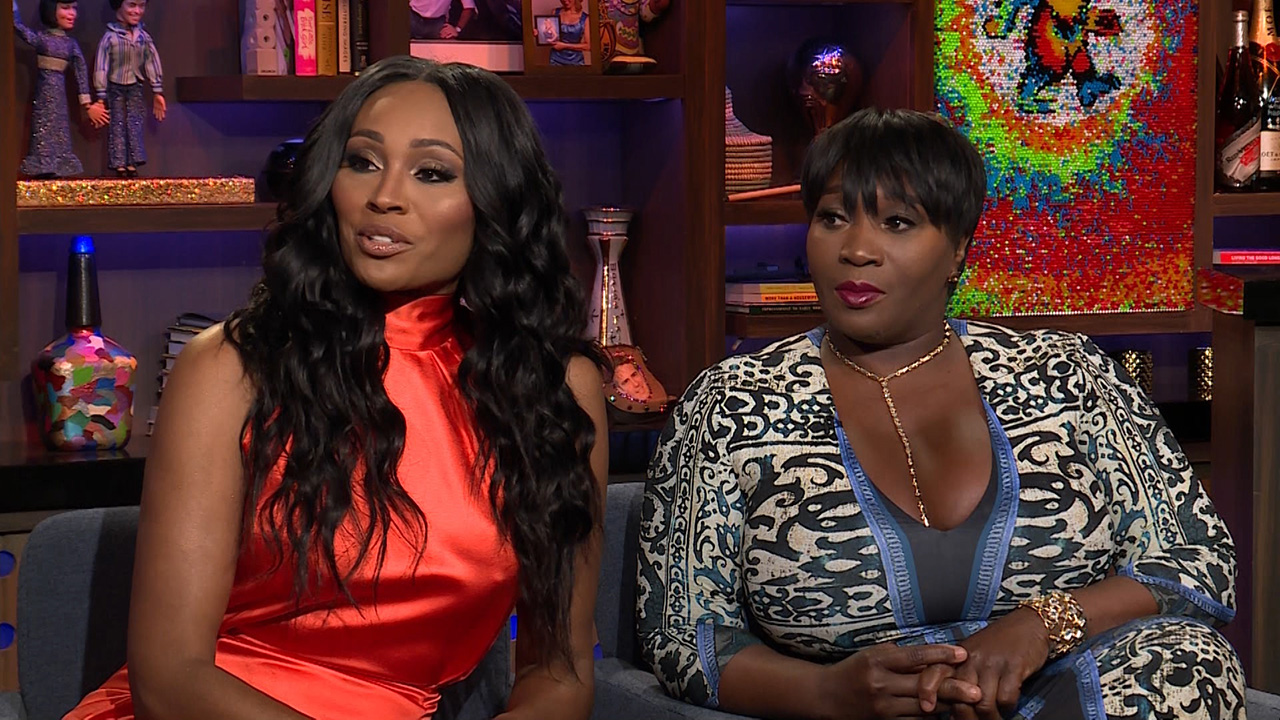 Back in the day, Cynthia Bailey met and dated Leon Robinson. Their romance would result in the birth of their 19-year-old daughter, Noelle Robinson. And while they eventually split, The Real Housewives of Atlanta multi-hyphenate and the actor remain pals. And now we're learning even more about their two-decade-plus relationship.

To celebrate the release of the documentary The Making of the Five Heartbeats, which is about the 1991 flick The Five Heartbeats, in which Leon starred, Cynthia took to Instagram to open up about the origins of their relationship. "Fun fact: I actually auditioned for the movie. Apparently my audition tape is in the documentary. This was years before [Leon and] I would ever meet. He never even knew that I auditioned until he saw it in this documentary," she revealed. "I completely forgot about it [and] never mentioned it all these years!"

Cynthia calls the film "hands down, one of my favorite movies of all time."

Would Cynthia Bailey Ever Rekindle Her Romance with Her Ex Leon?

And we can't help but swoon a little when she further wrote: "Never thought in a million years that we would eventually meet one day years later [and] create a beautiful daughter together... #godsplan."

NYC/LA🖤 The Five Heartbeats is hands down one of my favorite movies of all time. I can’t wait to see THE MAKING OF THE FIVE HEARTBEATS documentary by @iamroberttownsend. If you guys are fans of the movie as well, the NYC & LA dates are on the flyer. Check it out! Fun Fact: I actually auditioned for the movie. Apparently my audition tape is in the documentary. This was years before @wwwjustleon & I would ever meet. He never even knew that I auditioned until he saw it in this documentary. I completely forgot about it & never mentioned it all these years! Never thought in a million years that we would eventually meet one day years later & create a beautiful daughter together @noellerobinson. #thefiveheartbeats #godsplan

We have to admit this is all too cute for us to handle.

While Leon and Cynthia's romance ultimately didn't work out, these days, Cynthia has found love again with sports broadcaster Mike Hill, and it sounds like things are going quite well for the two of them. Fans will get the chance to follow their romance this season on RHOA. Check out a preview of what's to come, below.

Preview
Next on RHOA: Sit Downs and Surprises 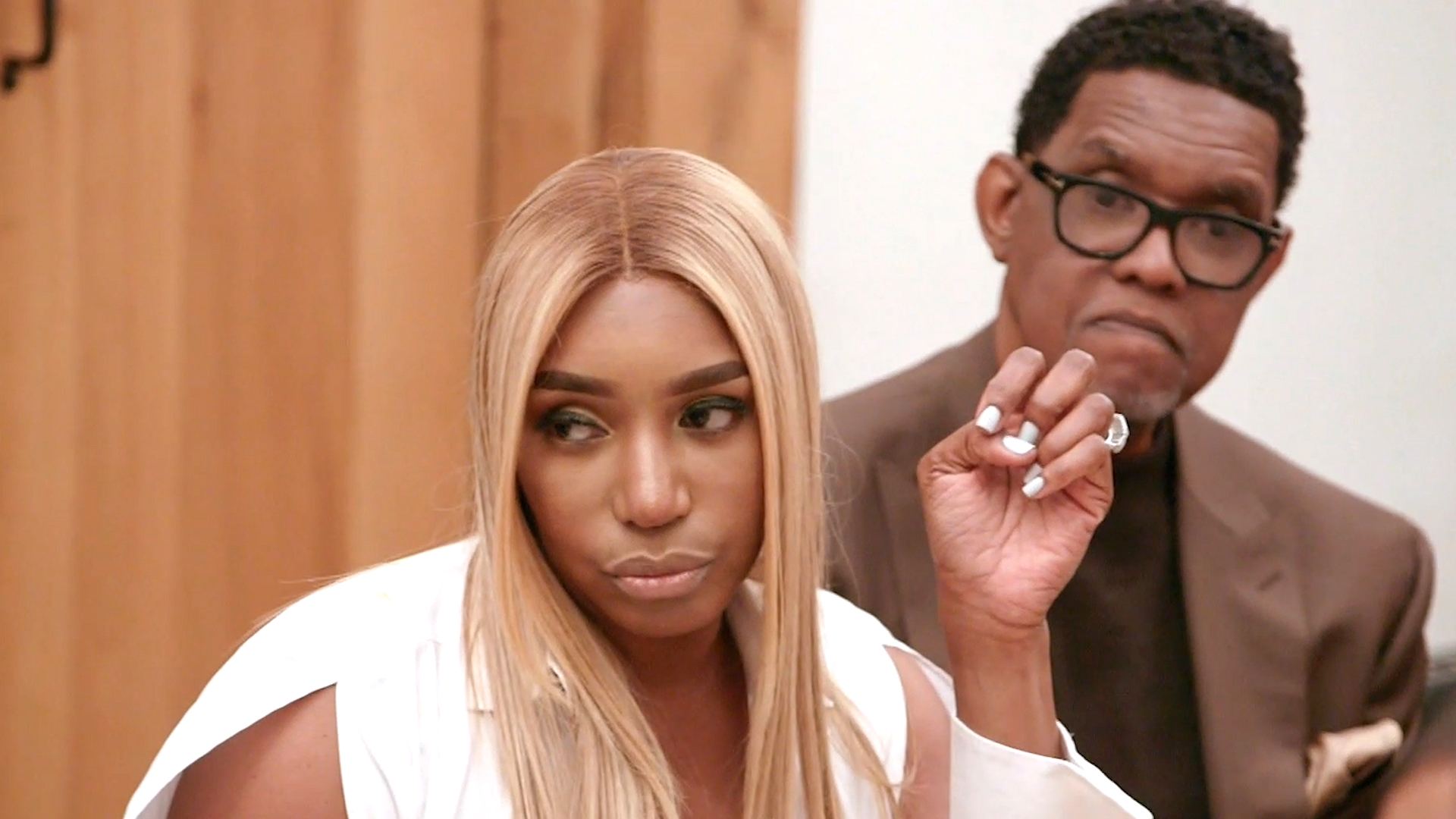