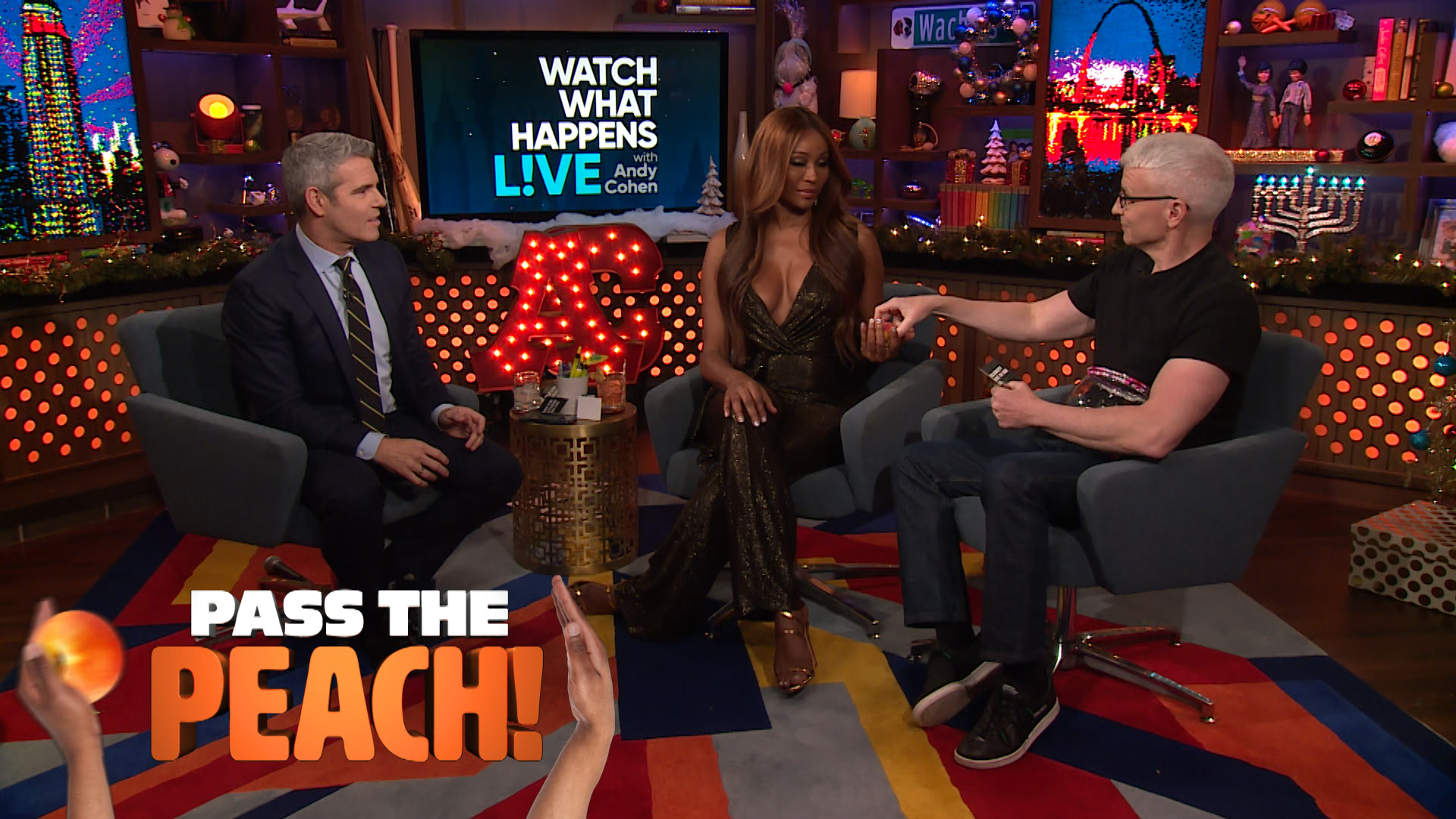 Cynthia Bailey definitely seems to be fond of Andy Cohen — but she keeps it professional at all times. During a round of "Pass the Peach" on Watch What Happens Live with Andy Cohen, a game which was played at The Real Housewives of Atlanta pal's "Bailey-Q," Cynthia, Andy, and guest Anderson Cooper took turns asking each other shady questions.

When Anderson asked Cynthia, "Name one celebrity you would hate to see naked," Cynthia replied, "I think I would be uncomfortable seeing you naked, Andy [Cohen]." She then followed it up with, "Just because I know you; well, I'm getting to know you."

Well, that remark certainly didn't go unnoticed! "I love that you say you're getting to know me; that's what she always says! She said at the reunion last year she doesn't know me; she's getting to know me. We've known each other nine years!" Andy corrected her.

"But we never hang out!" Cynthia, who has been on RHOA since Season 3, argued. "But I still don't want to see you naked."

Andy had the last word: "If I was a Housewife, I would really be offended by this." And speaking of the Housewives, make sure to tune in to RHOA every Sunday at 8/7c. Preview next week's episode below.

Preview
Next on #RHOA: It's Time to Play "Bitch Stole My Talent" 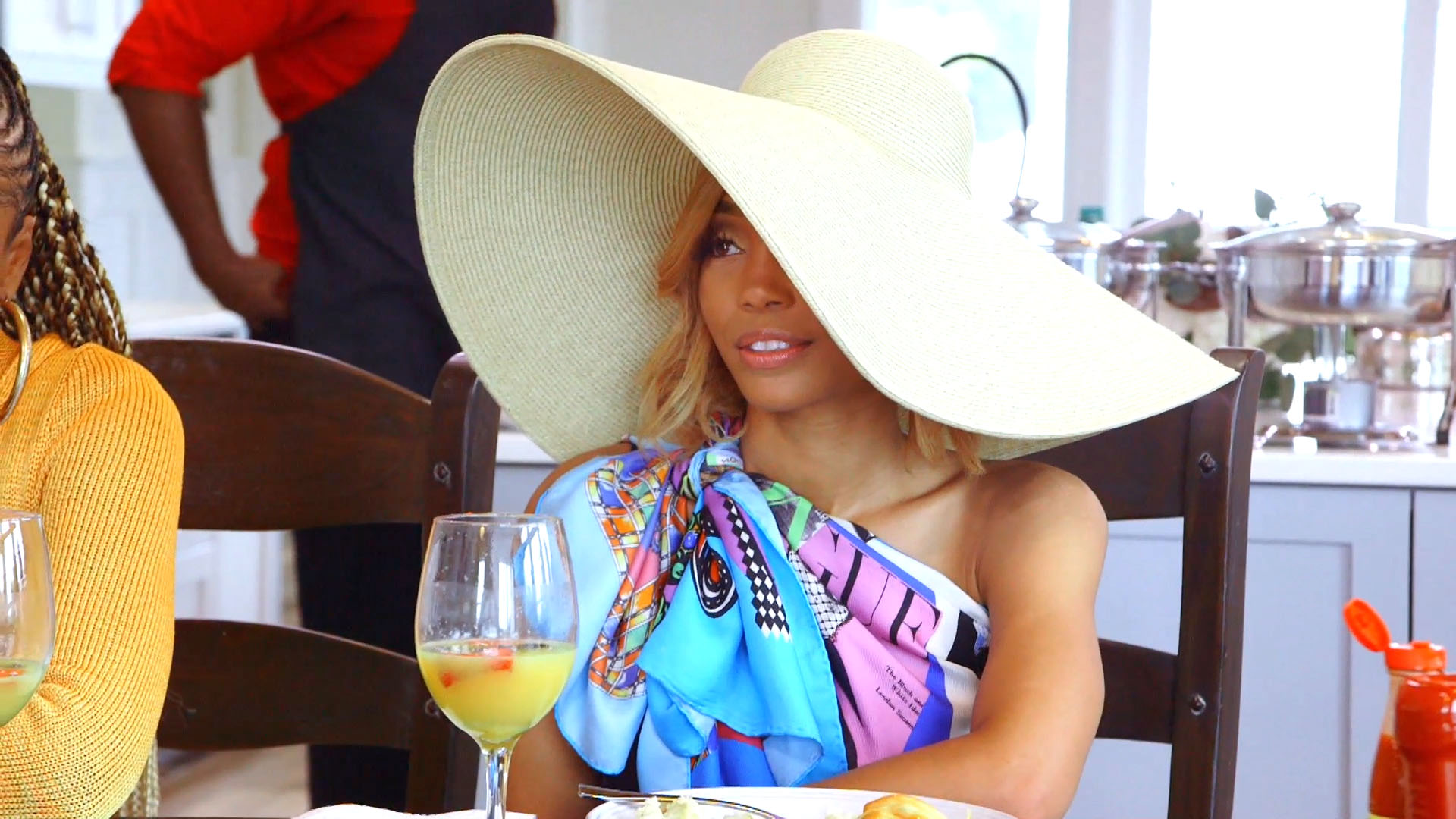 Was Kandi Being "Messy" Talking About Porsha's Man?