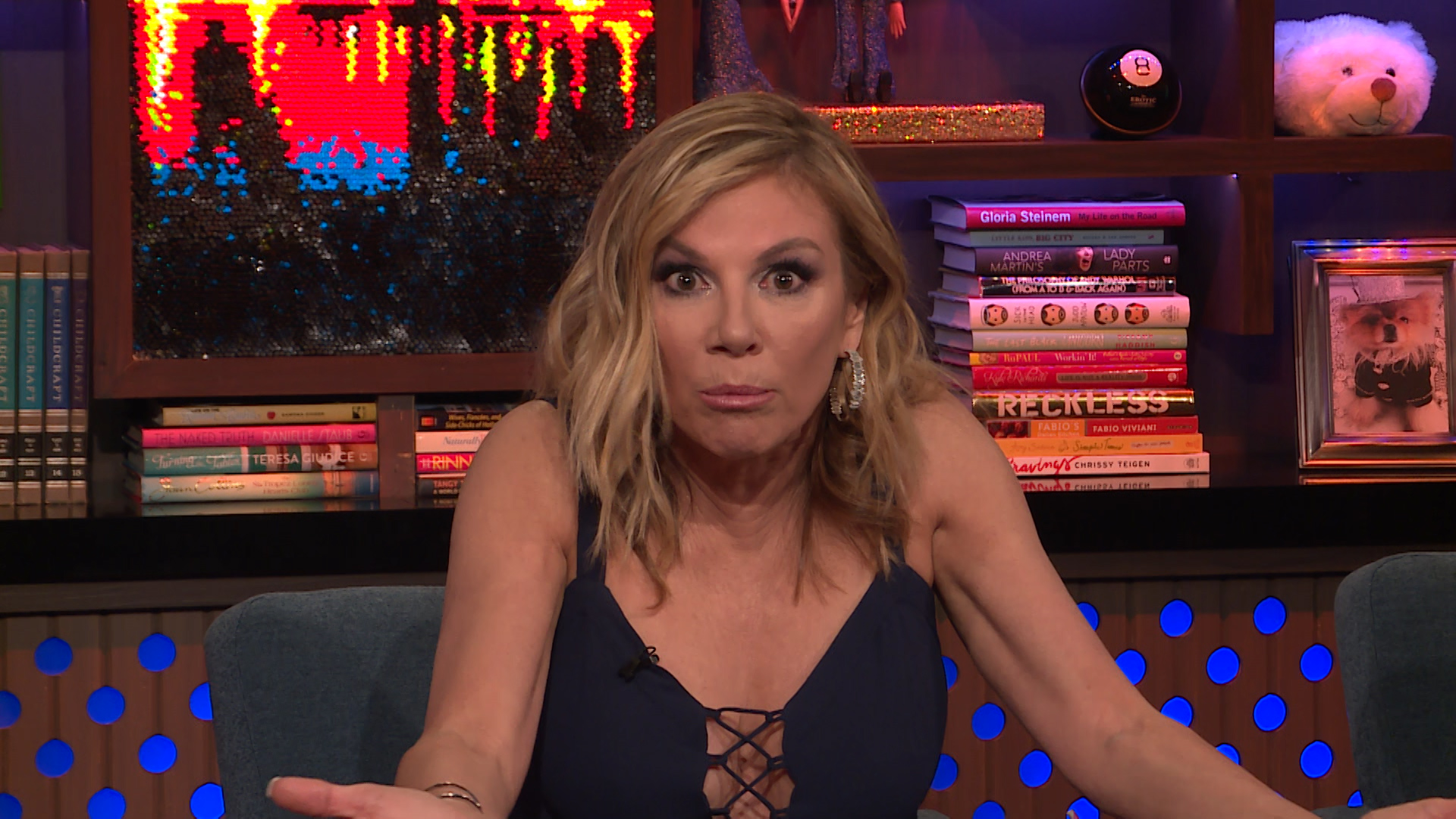 Ramona Singer has apologized to many of Dennis Shields' loved ones for her comments about Bethenny Frankel's late fiancé, including his estranged wife, Jill. “I actually apologized to the family and they forgave me,” Ramona told Us Weekly earlier this week. “I got on the phone with Dennis’ wife and I apologized for my unedited comment which I wasn’t thinking because that happens. I’m a good person, but I don’t think before I speak which makes for good TV but sometimes hurts people’s feelings, which I realize, so I immediately got on the phone and spoke to her.”

Ramona made a critical remark about Dennis' intelligence earlier this season of RHONY, which was filmed a few weeks after his sudden passing in August 2018. She said Jill was understanding when she apologized for her comments about Dennis. “She said, ‘Ramona, I know you didn’t come from a place of badness, I know it came out the wrong way, I know what a great person you are and don’t worry about it,’” she shared. “And his daughter said the same thing.”

The RHONY skincare guru has shown her remorse since the moment aired on the show, sharing her deepest regret on Twitter and Watch What Happens Live with Andy Cohen (clip above). Ramona also said that she texted Bethenny an apology "immediately" after seeing her comment in the episode.

Bethenny said she was speechless after hearing Ramona's remark and receiving the text, although she didn't let it faze her. "It was in real poor taste. It was actually fairly despicable," Bethenny said of Ramona's comment on WWHL earlier this month. "But I did say to her recently, 'I don't harbor resentment, I'm not angry.'"

Bethenny shares more of her feelings on the moment, below. 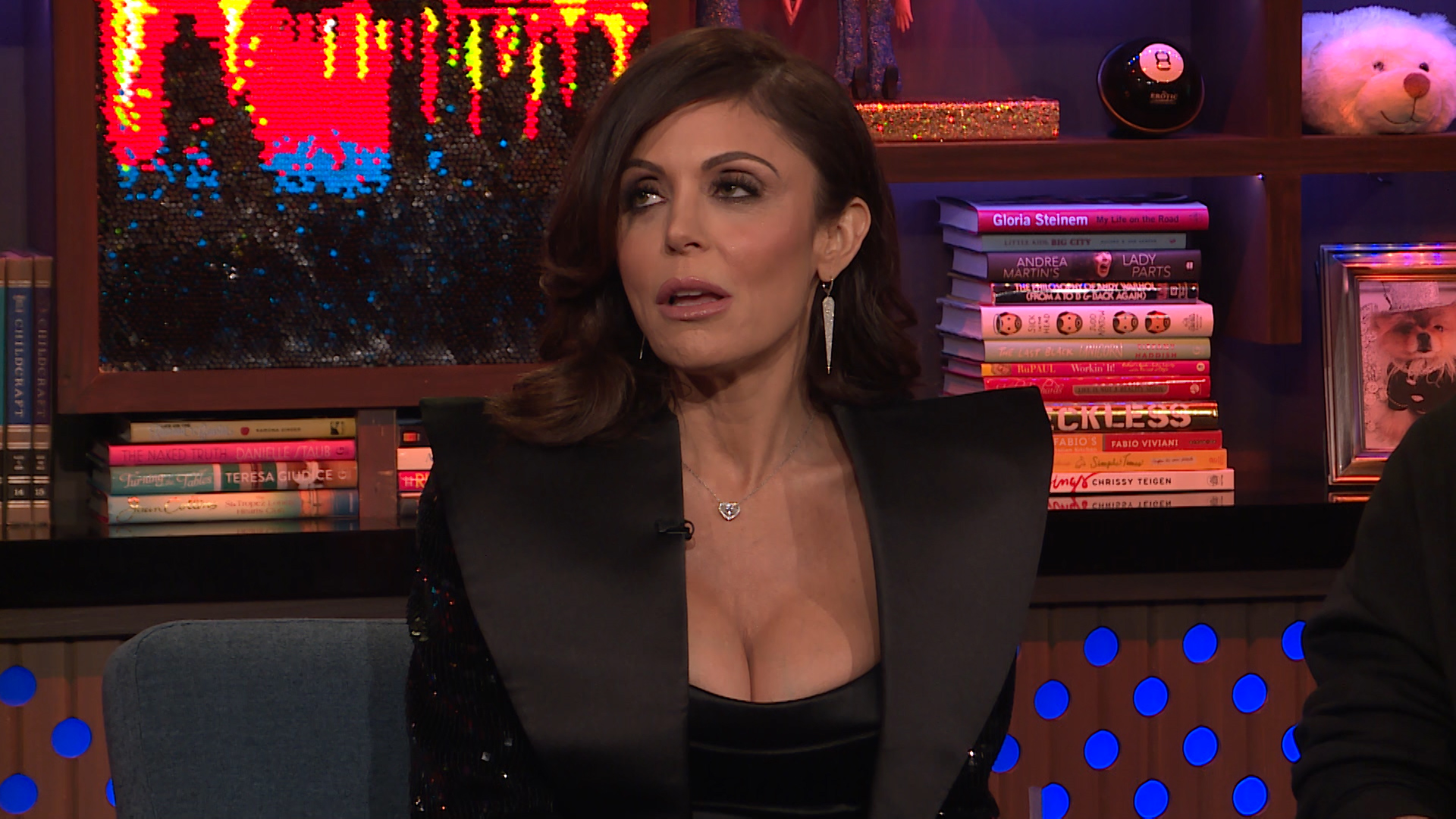 What Bethenny Texted Ramona After the Dennis Shields Comments