So, Did Andy Cohen Ever Approach Melania Trump to Appear on The Real Housewives of New York City? 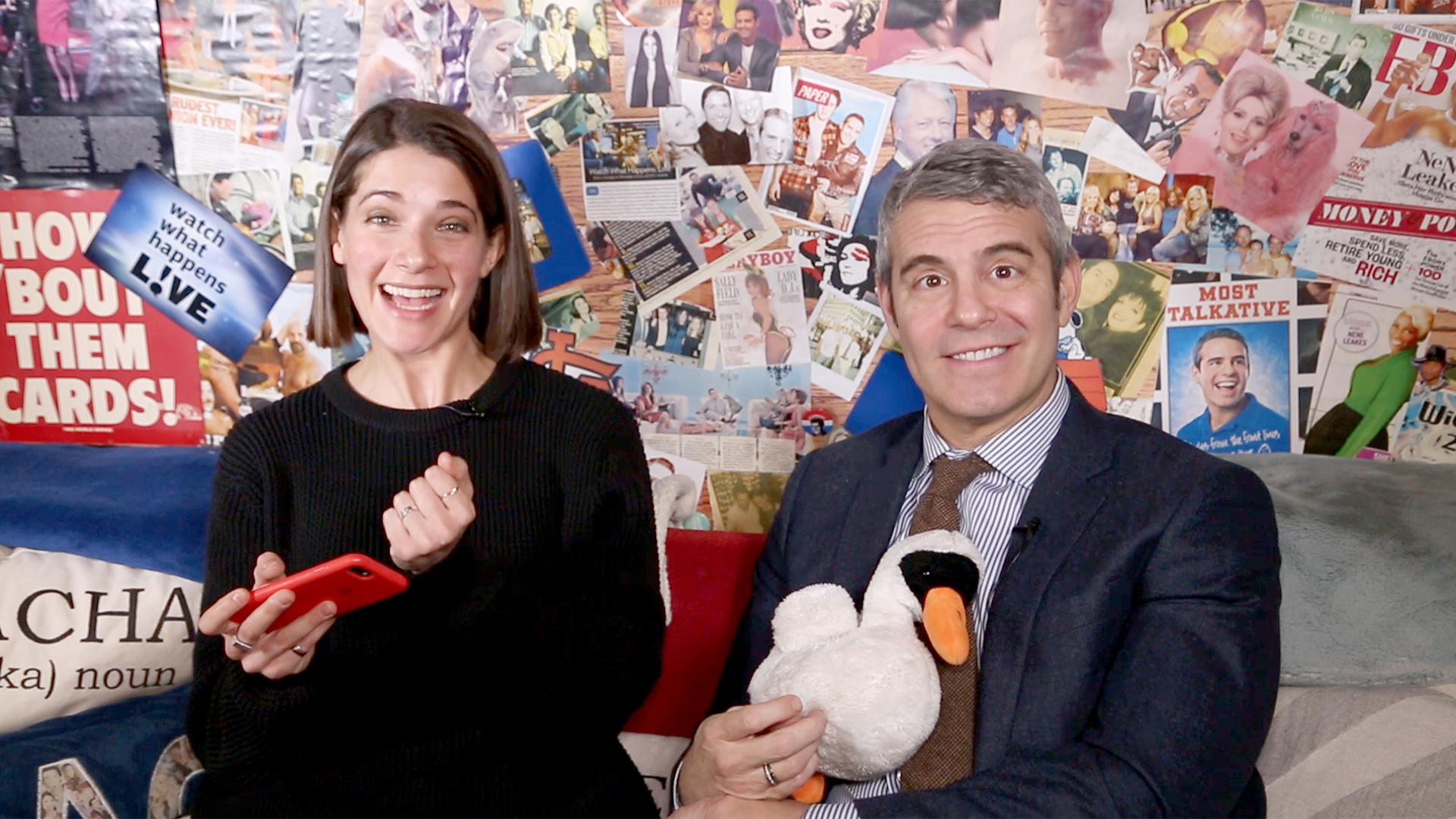 These days, Melania Trump might be calling Washington D.C. her home, but for years she truly was just another ultra-glam real housewife living a fab life in New York City. That being said, when Andy Cohen recently chatted with The Hollywood Reporter, he shared if he's ever approached the First Lady to appear on The Real Housewives of New York City. The answer is no, he's never asked her — and this is why: "I don’t know if she has a strong enough personality for the show."

Previously, Andy has talked about the present Mrs. Trump and Mrs. Trump No. 1, Ivana Trump, in a February 2018 edition of Ask Andy, revealing that one those ladies would be "too messy." Find out what he had to say in the clip above.

Speaking of Trumps, Andy noted in his chat with The Hollywood Reporter, he would be more than happy to welcome Donald Trump to the Watch What Happens Live with Andy Cohen Clubhouse. “He’s the president! I would ask him everything. I mean, it would be amazing," he said.

Do You Believe That Melania Trump Has a Body Double?