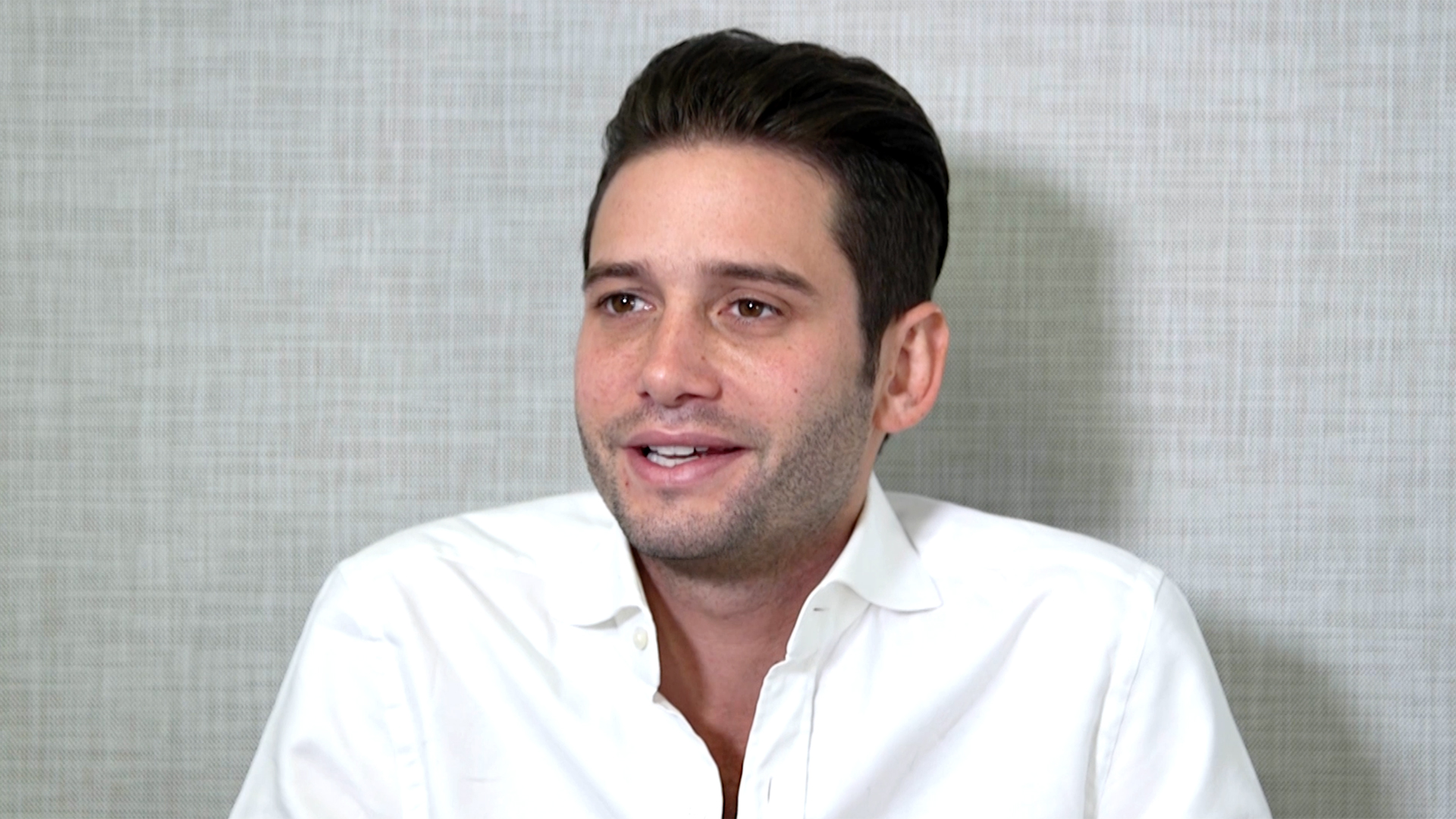 Josh Flagg and Josh Altman have one of the fiercest rivalries in Bravo history. But after all these seasons of starring on Million Dollar Listing Los Angeles together, the two never came face-to-face to negotiate on opposite sides of a deal before — until this season. "A deal's a deal, and you've got to do what's best for the client. But it is interesting that in all the years. we haven't actually really been on opposite ends of a deal together yet," Flagg recently told The Daily Dish (clip above). "You would think that we would have crossed paths many times. I mean, we cross paths probably more than either of us would like, but we've actually never done a deal before. So that was interesting. It was an interesting negotiation."

Flagg said that the fact that Altman was representing the seller's property didn't dissuade him from pursuing the deal in the first place. "I know who has the listing on every house in town, so I knew always he had the listing on the property. It didn't really bother me. Whatever. My client wants the house, what am I gonna do, say no, I'm not gonna show it? I could care less," Flagg said. "But she got it, and that's what I'm happy about." 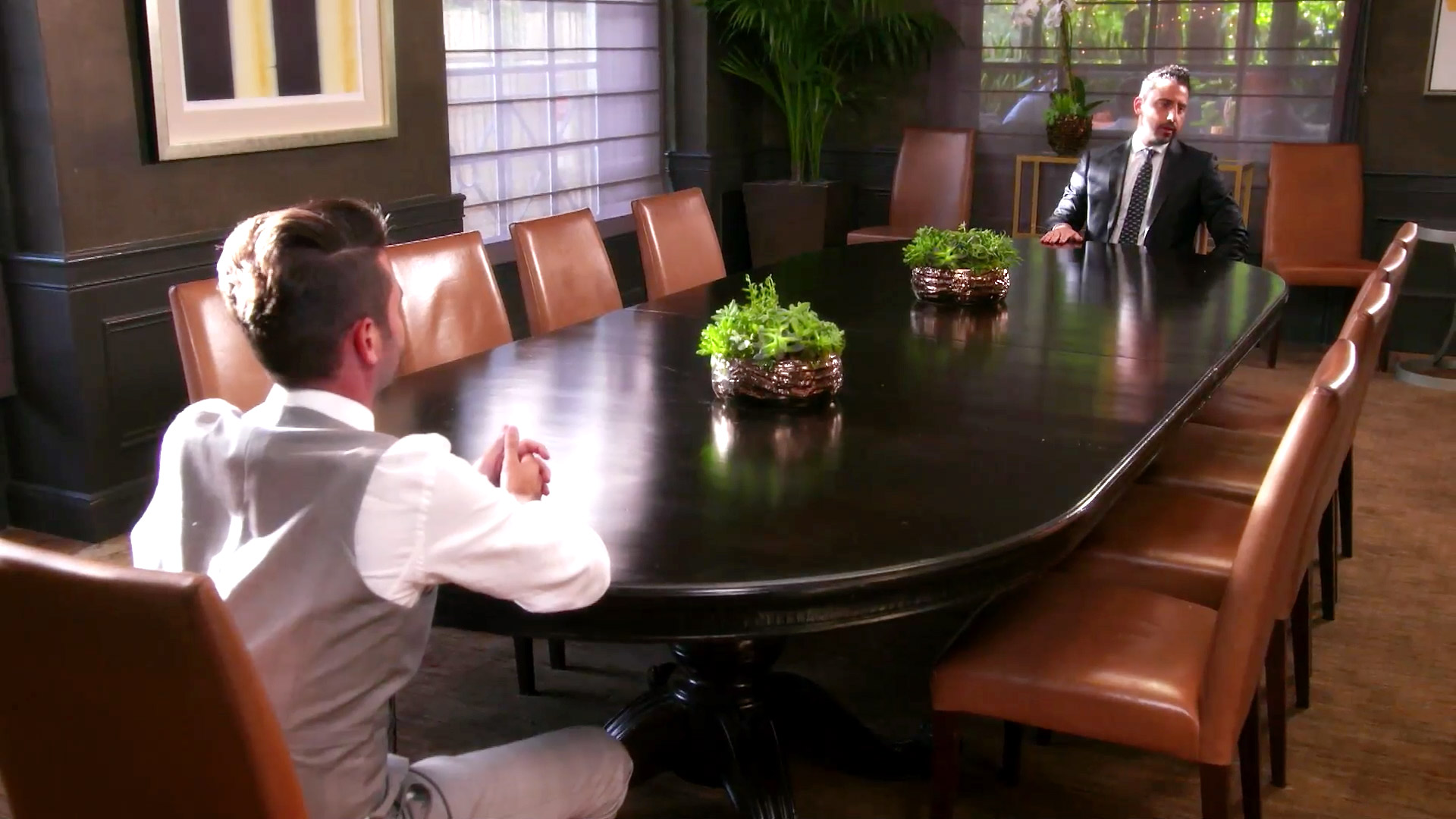 Flagg and Altman had the most epic of showdowns as their intense sit-down turned into something of a tennis match with each volleying counter offer after counter offer, back-and-forth. "I can get a deal done without getting personal," Flagg shared. "Obviously, it was a very personal thing for him. He wanted to fight me on it. That's fine. I'm up for a fight."

"Did I intend to go make his life difficult? By no means," Flagg added with a sly smile.

Altman said that negotiating with Flagg "was like dealing with a 3-year-old." "Flagg and I can’t stand each other. And we tell it to each other’s face and everybody knows that and it’s kind of why it almost works. We always try to one up each other. I have a completely different style of everything I do in my life than everything that he does in his life," Altman told The Daily Dish. "I go meet him in his board room, which is in the Four Seasons Hotel. Of course, he’s sitting at the head of the table. So I walk in like I’m gonna sit at the head of the table too and it’s like, pass the salt. We are like 20 feet away from each other, we want to kill each other, but of course at the end of the day business is business, and we want to close a deal." 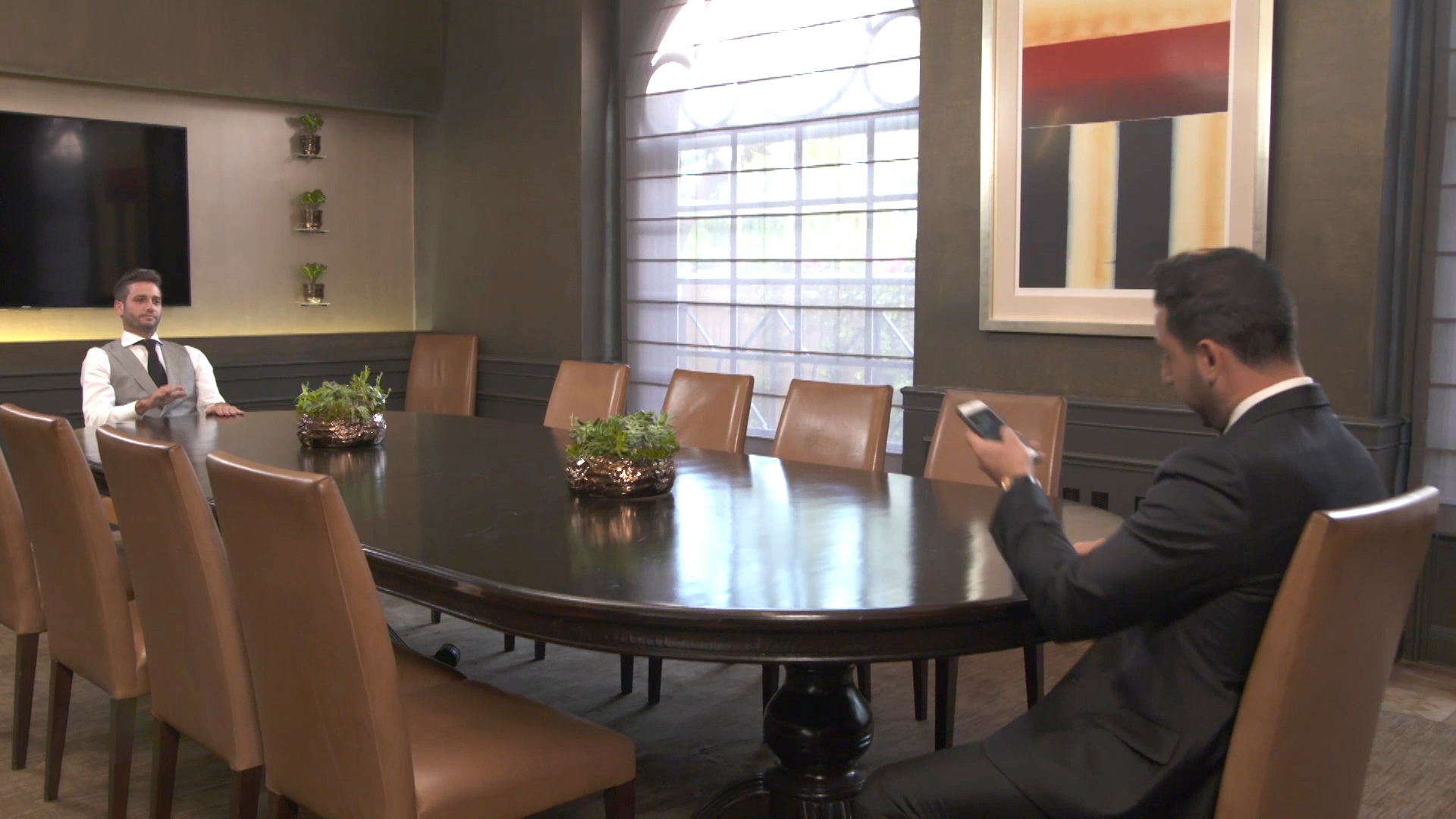 Just when it seemed as if the two had reached an unbreakable stalemate, Flagg and Altman eventually settled on a sale price of $6,875,000. "I think we both did very well," Flagg said. "The seller wanted what he wanted, and he basically got what he wanted because he wasn't gonna come down. And my client wanted the house, so we got the house at the lowest price we could."

However, Altman still feels as though victory was on his side in this deal. "At the end of the day, he came up a lot more than I came down so I took that one, which was great," he gushed.—Additional reporting by Jocelyn Vena

It's on to the next listing in Thursday night's new episode of MDLLA. Get a sneak peek of the abode Flagg will be fighting for, below. 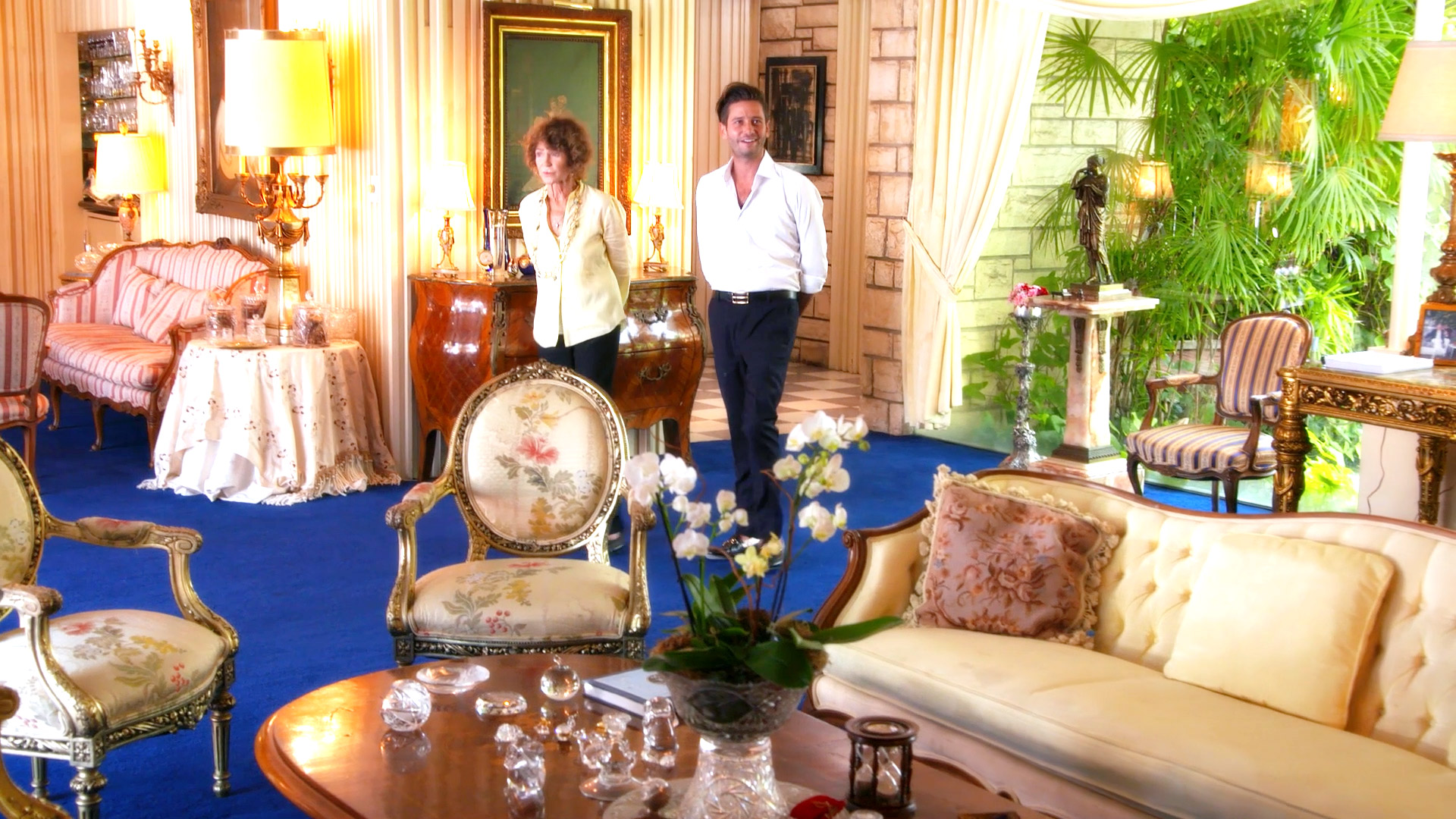 David's Nose Job Is from the Same Doctor as This Agent

Craig Has Some Big Pillow Business Brewing in 2020: Details