Whitney Sudler-Smith Won't Own up to That Kathryn Dennis Hookup: Here's One Theory Why 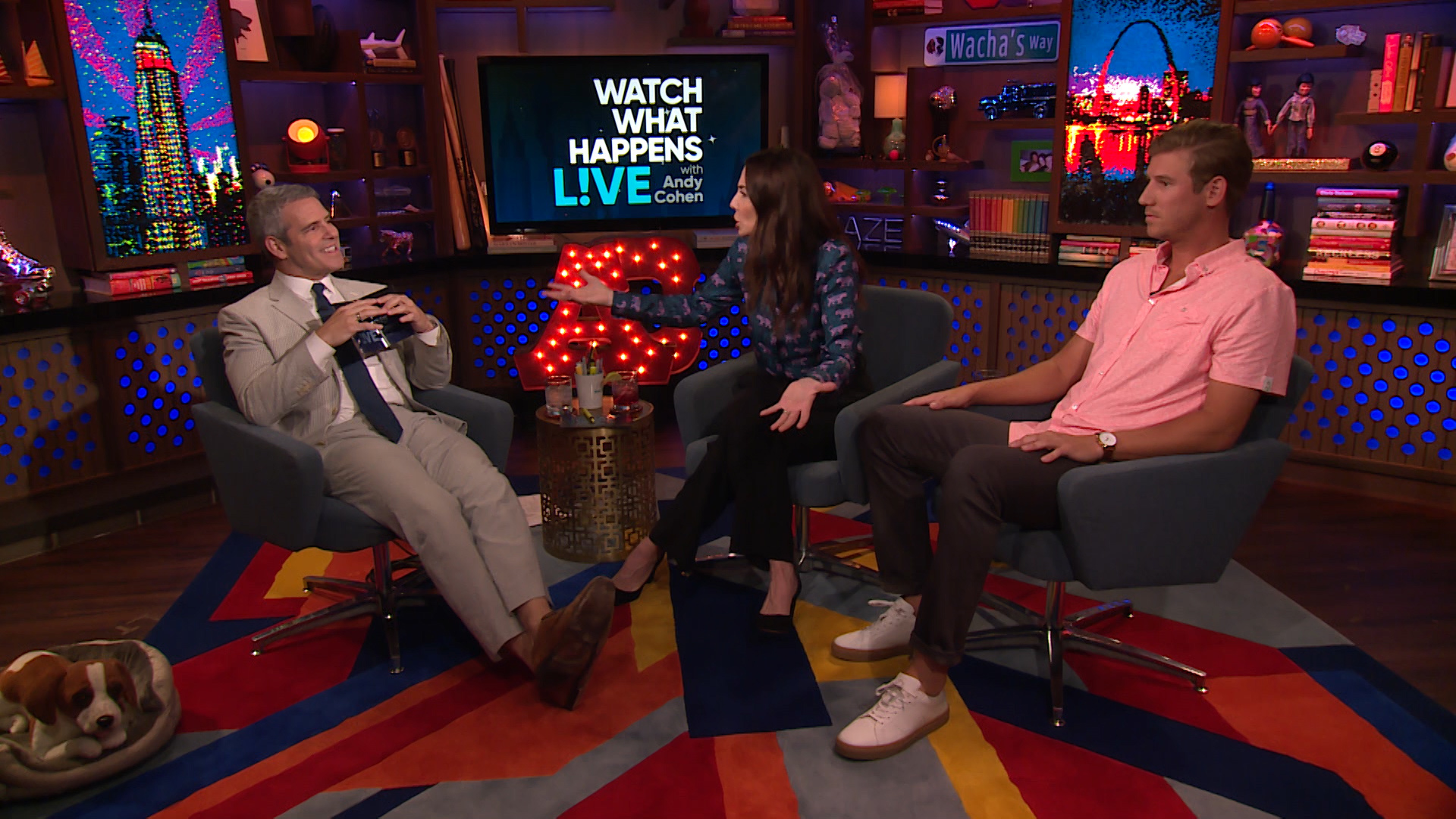 From the start of Season 6 of Southern Charm, there has been chatter that Kathryn Dennis and Whitney Sudler-Smith had rekindled their former romance and hooked up. It was something she was more than OK with discussing and admitting to, but he has denied it throughout the season.

And now we're getting Austen Kroll's take on why he thinks Whitney is uncomfortable owning up to the fling."You know Whitney's a very private person honestly," he said in the Watch What Happens Live with Andy Cohen Clubhouse on Wednesday (August 14) in the clip, above. "He's not on it for a reason. He doesn't want his whole life to be divulged, and sometimes I understand. But he's a private guy, I guess."

For the record,  Andy Cohen then shared his take on the matter: "We all believed it happened."

After Show
Why Does Whitney Sudler-Smith Refuse to Admit That He Slept with Kathryn Dennis? 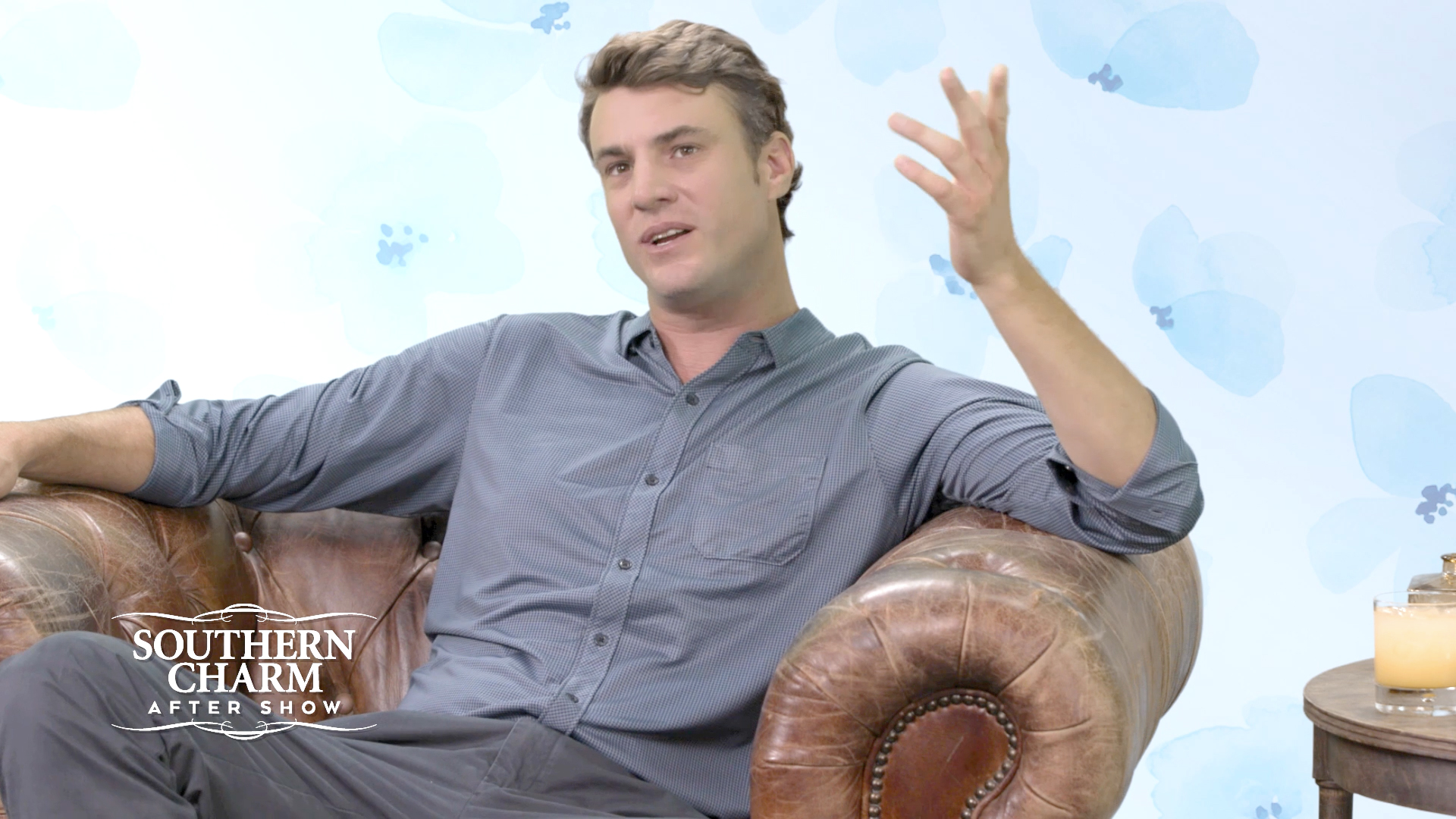 Of course, all the tea from this season will be spilled and all the rumors will be addressed when Part 1 of the Southern Charm reunion kicks off next Wednesday at 9/8c. Until then, watch the crew discuss the hookup in the Southern Charm Season 6 After Show, below.

After Show
Why Did Whitney Sudler-Smith Refuse to Admit His Hook Up With Kathryn Dennis? 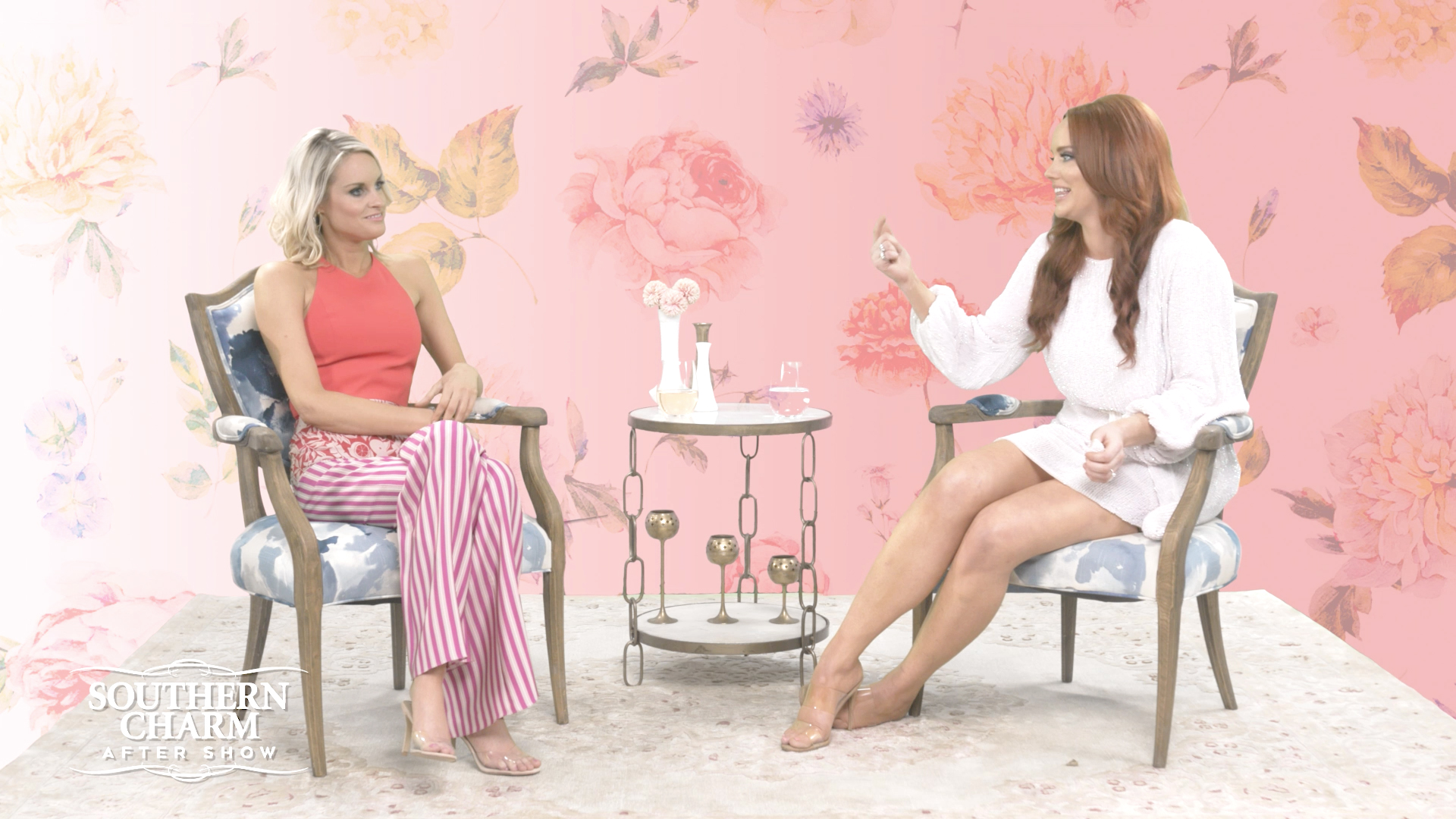 How Patricia Reacted to Kathryn & Whitney Hook Up Rumors