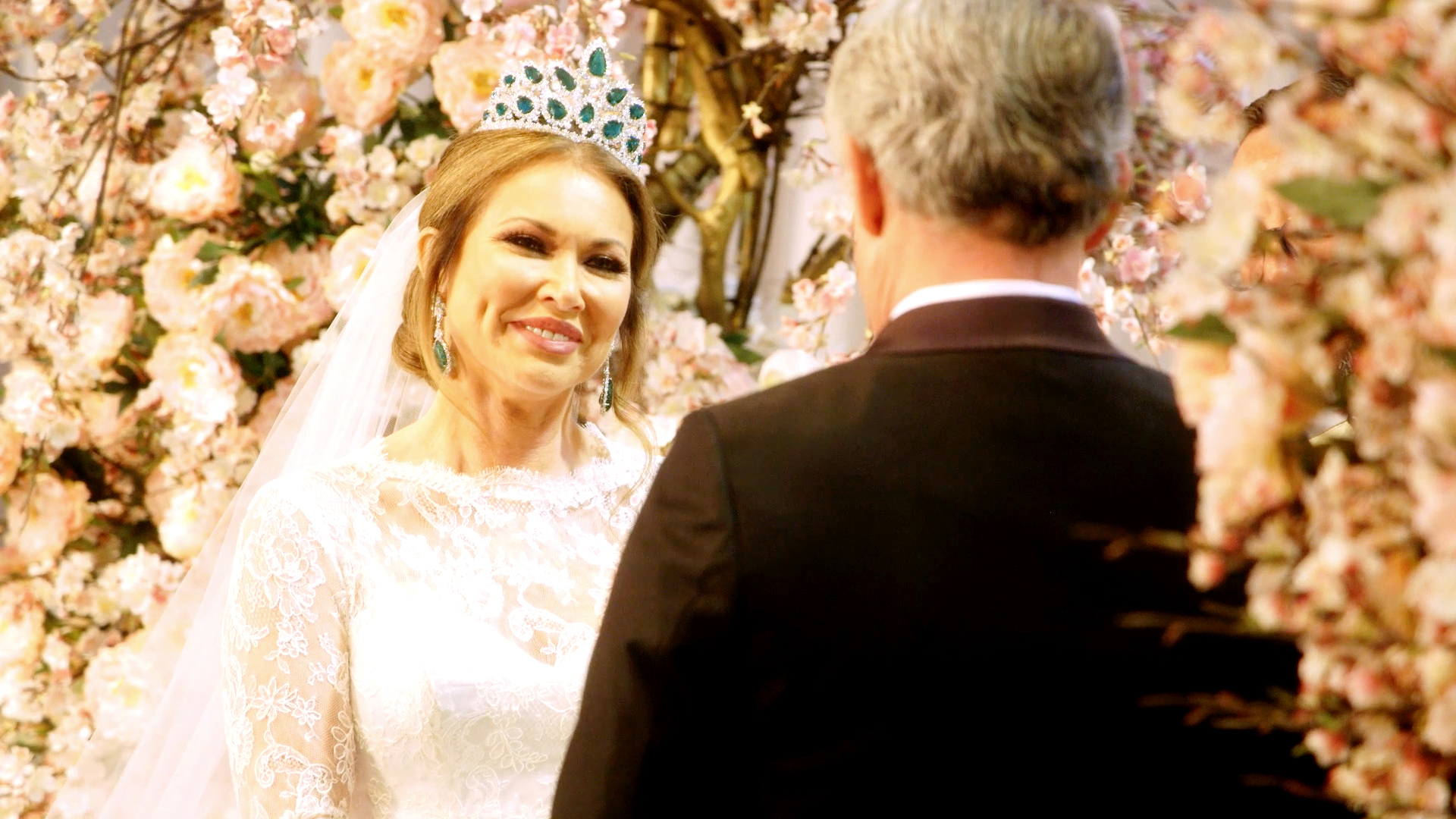 LeeAnne Locken had a lot of big decisions to make when it came to her wedding guest list (and no, we're not just talking about her friends). The Real Housewives of Dallas socialite wasn't sure if she would invite her mother to the big day since the two have had a complicated relationship over the years.

We got our answer when the day of LeeAnne's wedding finally arrived this season in Wednesday night's episode of RHOD. Not only did LeeAnne's mother attend the wedding, she also played a major part in it, lighting a unity candle along with groom Rich Emberlin's daughter Elise.

LeeAnne said she had mixed feelings about having her mother at her wedding, which was the first time they had seen each other in two years, while reflecting on the moment during an interview with The Daily Dish in September. "It's important to have my mom there," LeeAnne shared. "It's also a struggle to have my mom there."

LeeAnne said that she later discovered that her mother's arrival at the nuptials turned out to be a little chaotic. "From what I found out months after the wedding, she was late, almost so late they almost started the wedding without her," LeeAnne said. "But none of that was brought to me. I will tell you that Steve Kimble is the best wedding planner, and my friends are the best friends because the truth is there was this wall of information that it may have gone three or four people deep, but it never came close to me."

She was glad she was able to avoid that turmoil. "That's why the day was so perfect for me because I just said I don't want any drama. I don't want any drama on my wedding day. I don't. I just want it to be love," LeeAnne said. "I wanted it to be like WorldPride, you know, where everybody was just so filled with love and joy that that was all that you could experience. You could literally feel love in the air. That's what I wanted it to be like."

Unfortunately, LeeAnne said her wedding has not brought her and her mom any closer together. "No. I mean, we're two different people," she said.

But LeeAnne will always only ever look back on her wedding day with fond memories. "My wedding has been filled with nothing but love and joy," she gushed during an interview in the episode. "This is the happiest day of my life."

Go inside LeeAnne's wedding, below.

Preview
LeeAnne Locken's Wedding Reception Is Over the Top 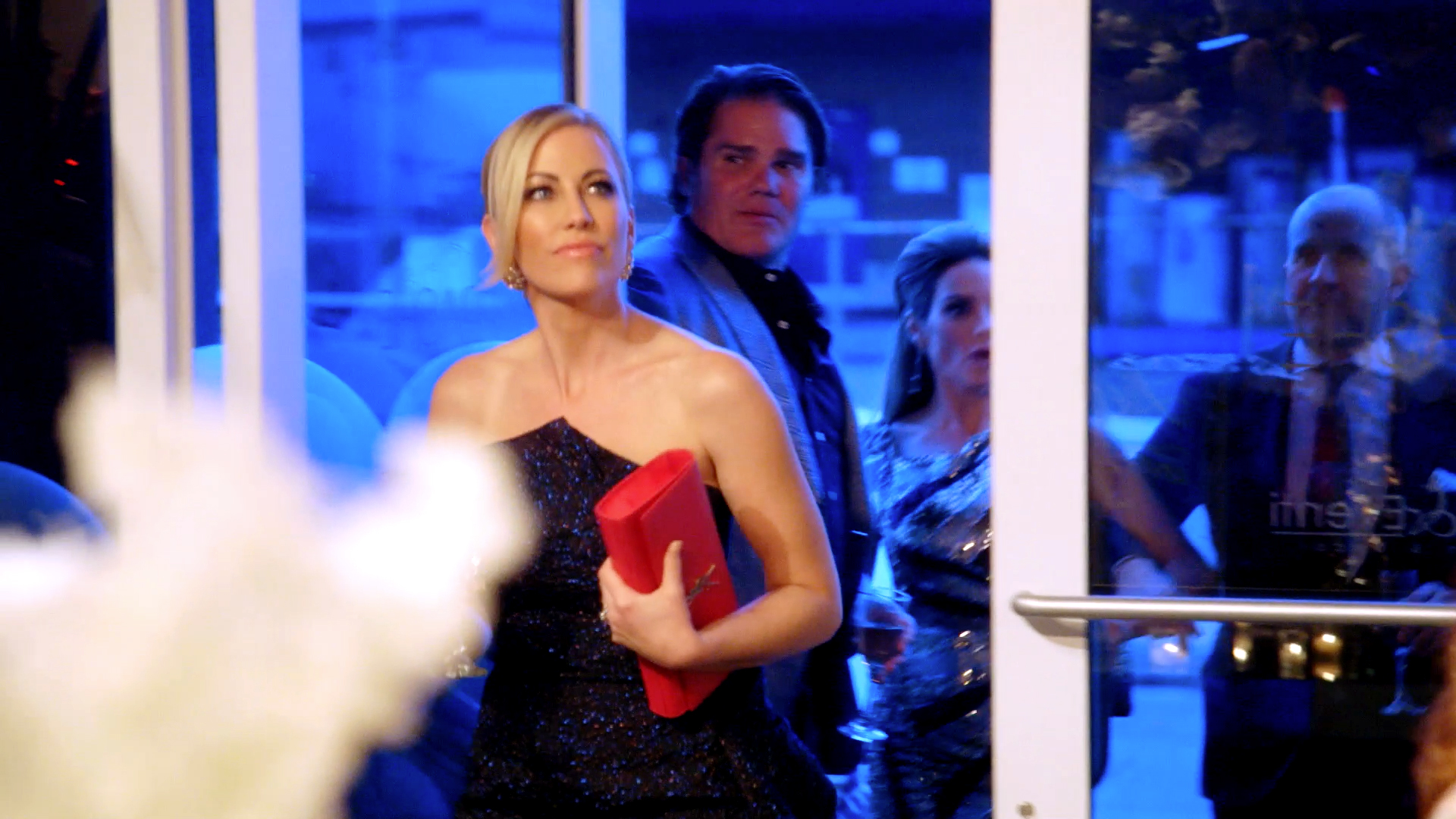 LeeAnne on If She Regrets "Negotiating" for Her Wedding