Man, that was an emotional confrontation between Brandi Glanville and Scheana Marie, who (according to Scheana) unknowingly got into a relationship with Eddie Cibrian while he was still married to Brandi. Tears were shed, past deeds were forgiven between Brandi and Scheana, and the world got to see things resolved in a mature way. Still, Dina Manzo was Fired. Up. 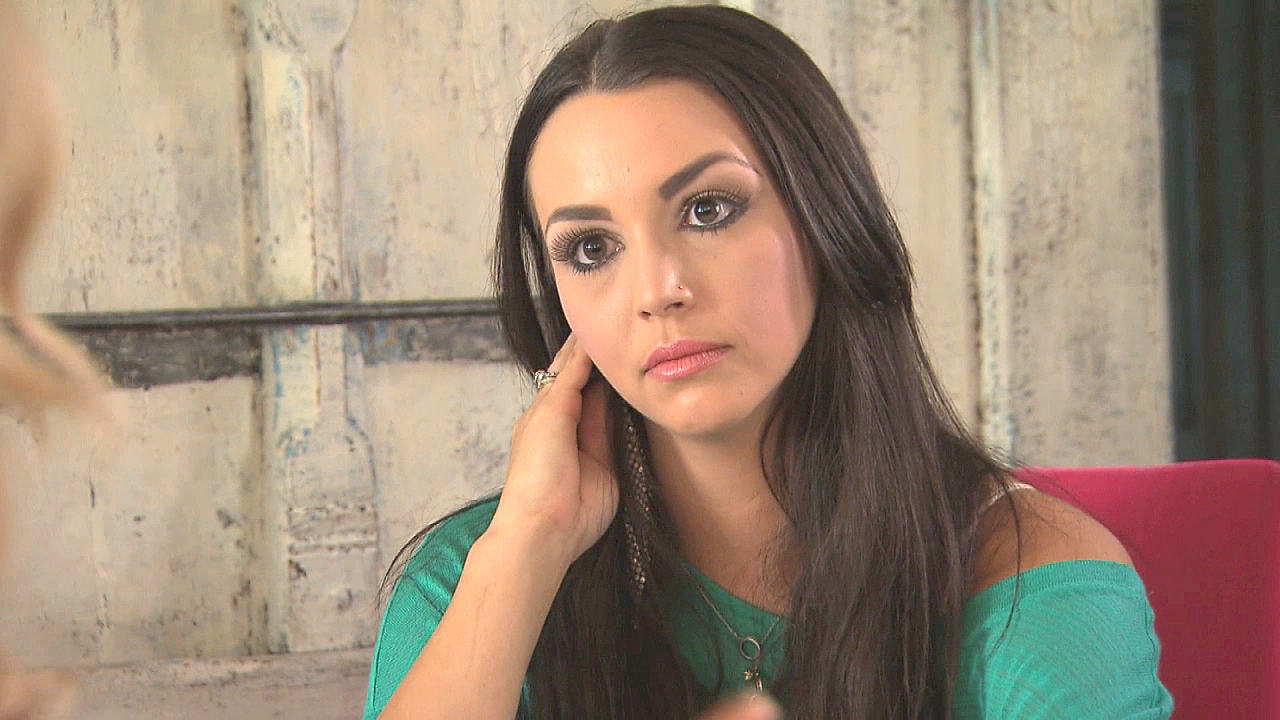 After seeing the Real Housewives of Beverly Hills sit-down, Dina took to Twitter to voice her thoughts not so much on Brandi or Scheana, but men who cheat. Tweet after tweet, the former Real Housewives of New Jersey star laced into men who take that selfish plunge, and she didn't mince words, perhaps with the help of some wine, as she mentions. Here's what she had to say:

Watching @brandiglanville find all this out & I want to cry...Why do men do this?

worse??? the WOMEN who go along with it. If he's married MOVE ON...plenty of singe men out there

Word of advice women~if they cheat its THEIR s--t, NOT YOURS (most of the time) Don't blame urself, they'll only chng when they work on them

Most of the time theirs NOTHING u can have done differently to make them NOT do this. It's their insecurity, intimacy issues etc not you

ok, that's it....It's not even the wine talking (there wasn't much left in the bottle at all) lol #thingsivelearnedinlife Nite tweeple xo 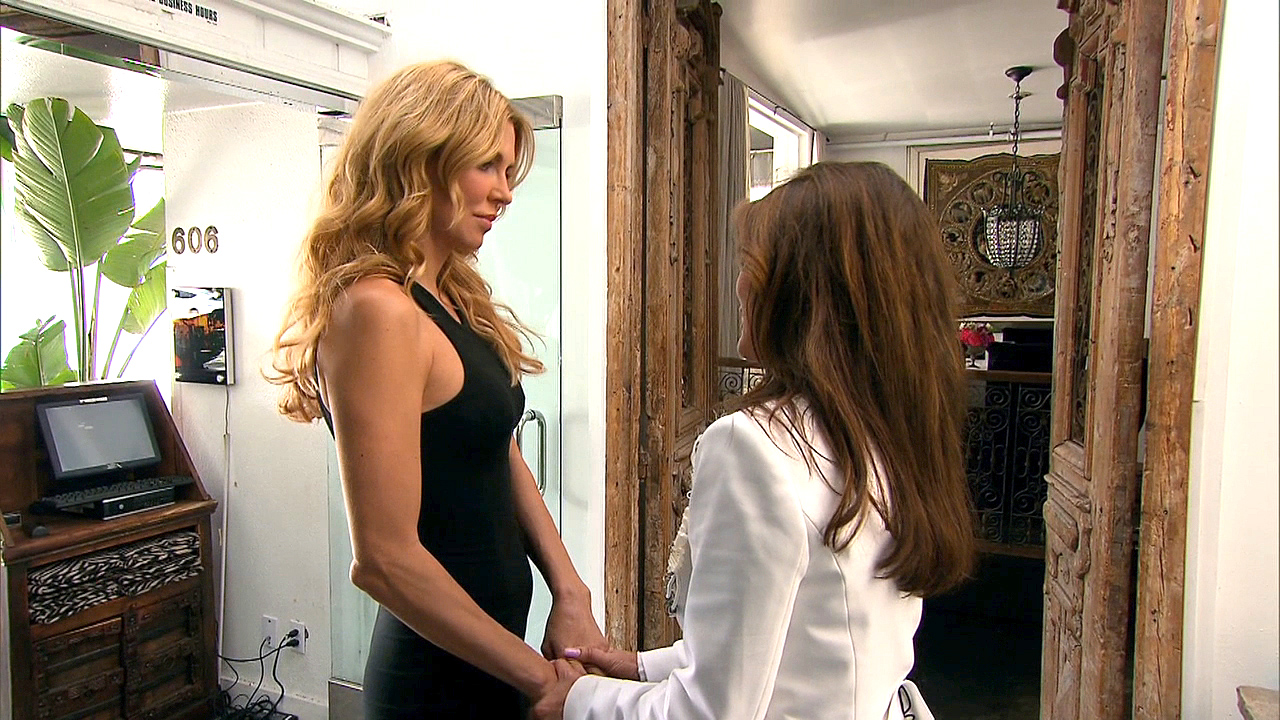