Exclusive
Does Brooks Have Cancer? RHOC Alums Weigh In 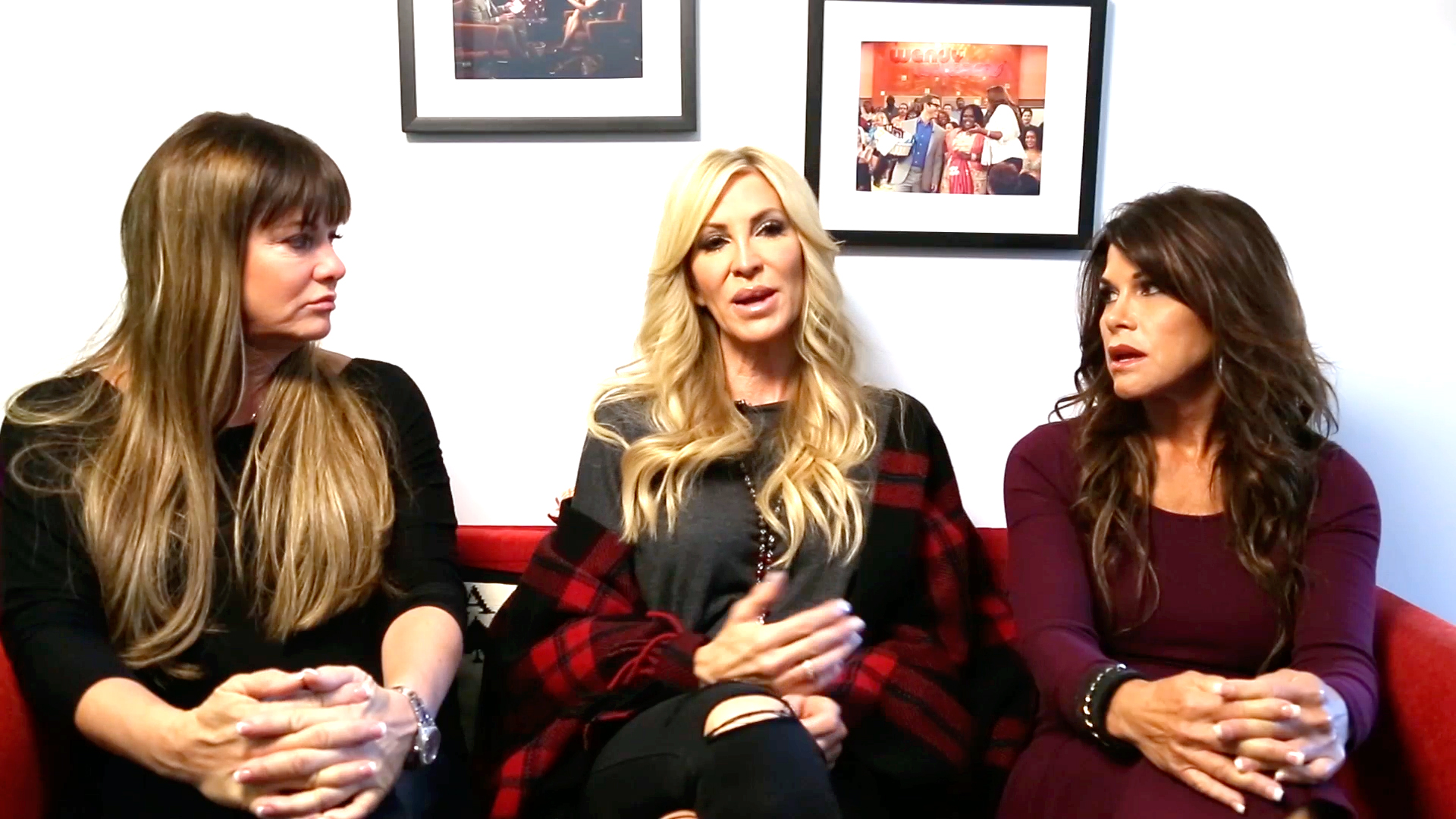 Without a doubt, Brooks Ayers' cancer diagnosis has been one of the main points of contention during Season 10 of Real Housewives of Orange County. Throughout the season many of the women questioned his health, with Meghan King Edmonds speaking out the most about Vicki Gunvalson's ex-boyfriend. And with Part 2 of the RHOC reunion coming our way, alums Jeana Keough, Lauri Peterson, and Lynne Curtin are offering their take on all the speculation. "I personally have had an experience with Brooks and he wasn't honest with me and wasn't trustworthy," Lauri told The Daily Dish. "So, personally, coming from my point of view, I wouldn't believe anything that's said."

However, Jeana Keough and Lynne Curtin expressed a different opinion when it comes to Brooks. "I hope he doesn't have cancer," Jeana said. "I hope he lives a long happy life doing all the crazy things they said he does. I would want him to live. I hope he didn't lie about it because that's such bad karma. I don't think we needed to see his reports and watch him be sick after his chemo... He was just living up the street from me, I saw him going every morning to get his treatments. So, I believe he is sick."

"I think he really does have it," Lynne added. "Everybody finds everything on national TV. You know, you find out."

Check out a preview from Part 2 of the RHOC reunion, airing Monday at 9/8c. 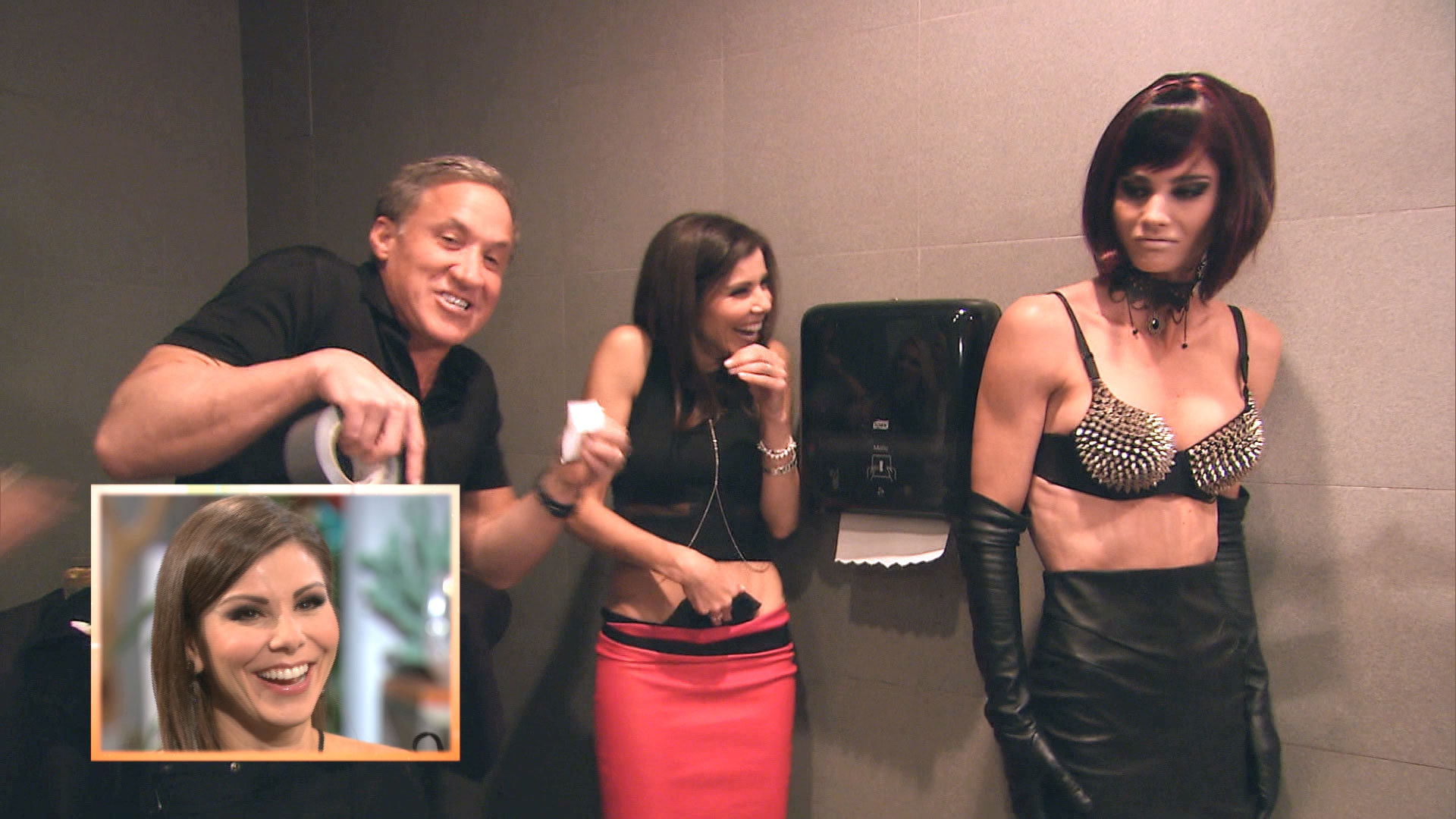