Does Chief Stew or Chef Rank Higher on a Yacht? We Finally Have the Answer 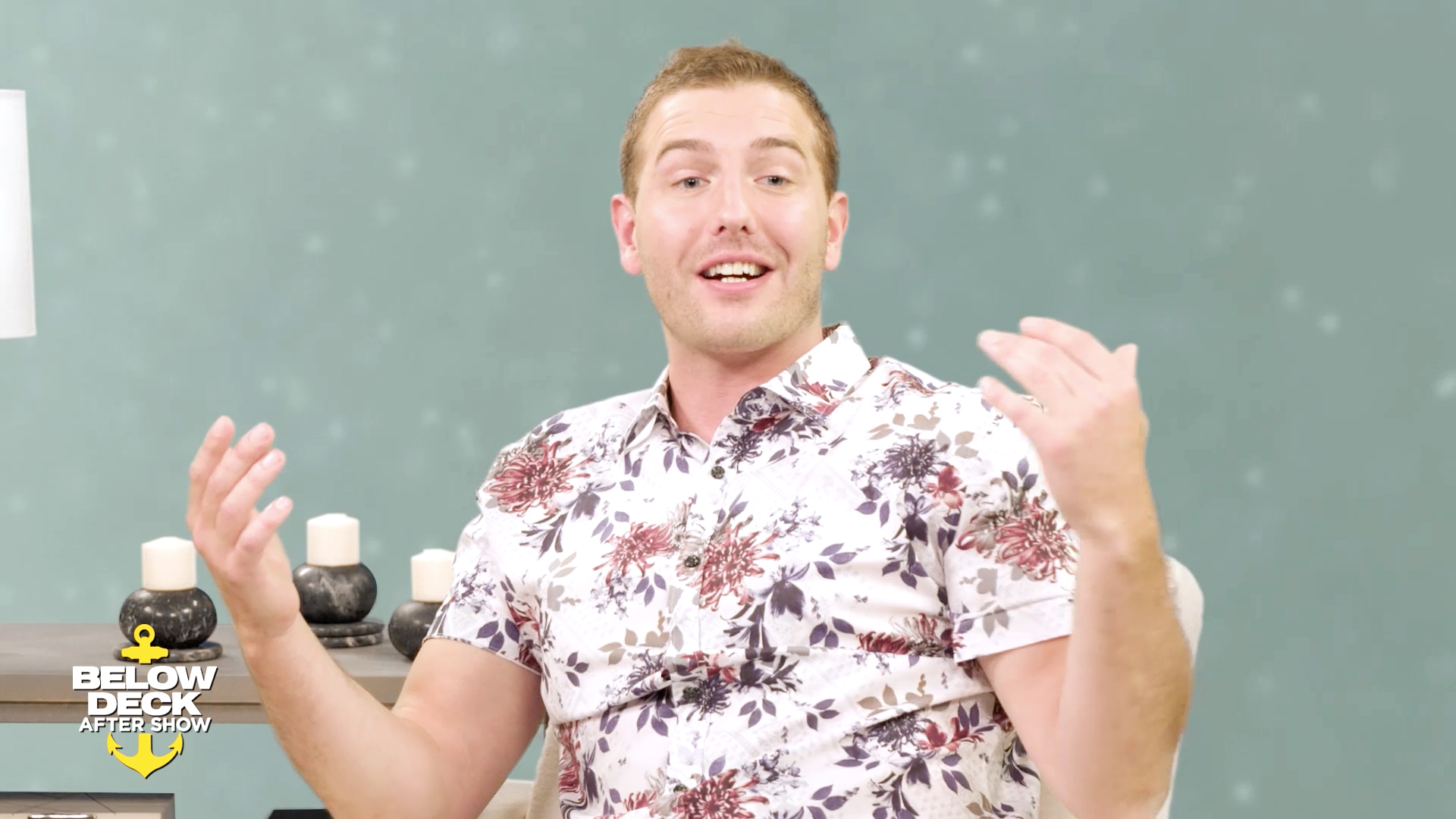 Hierarchies are pretty well defined on Below Deck. There's the bosun, who leads the deck team, the chief stew, who runs things in the interior, and the captain, who oversees them all.

Then there's the chef, who is technically his or her own boss in the galley, only reporting to the captain. However, given how closely the chef and chief stew work together to feed the charter guests, the crew members often clash over who's in charge when it comes to service.

So, who really has the higher rank? We finally have the answer, thanks to the Below Deck Season 7 After Show, above. "A lot of chefs come into a yacht, and they think that they're above the chief stew," Captain Lee Rosbach explained, to which Kate Chastain replied that she believes the positions are "lateral."

Kate, Kevin, and the rest of the Below Deck crew break down more of their drama in the After Show, including why the chef said he "f--king snapped" over the galley fridge, which you can check out, above.

Keep watching Below Deck Mondays at 9/8c on Bravo, as well as through the NBC app. See what's coming up, below. 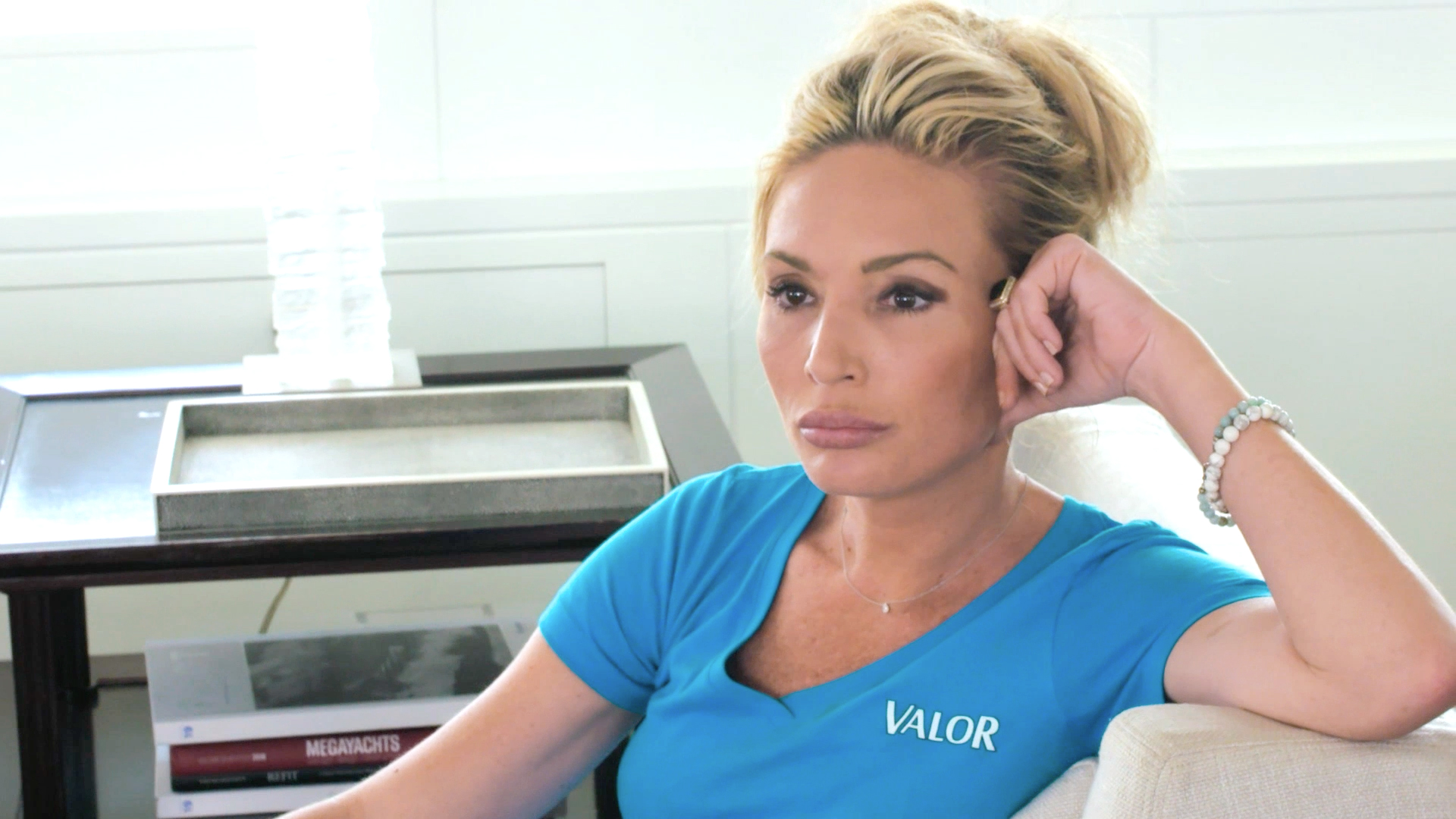 Captain Lee Dishes on His Drama with Chef Kevin Dobson