Does LeeAnne Locken Regret Anything She Said on The Real Housewives of Dallas? 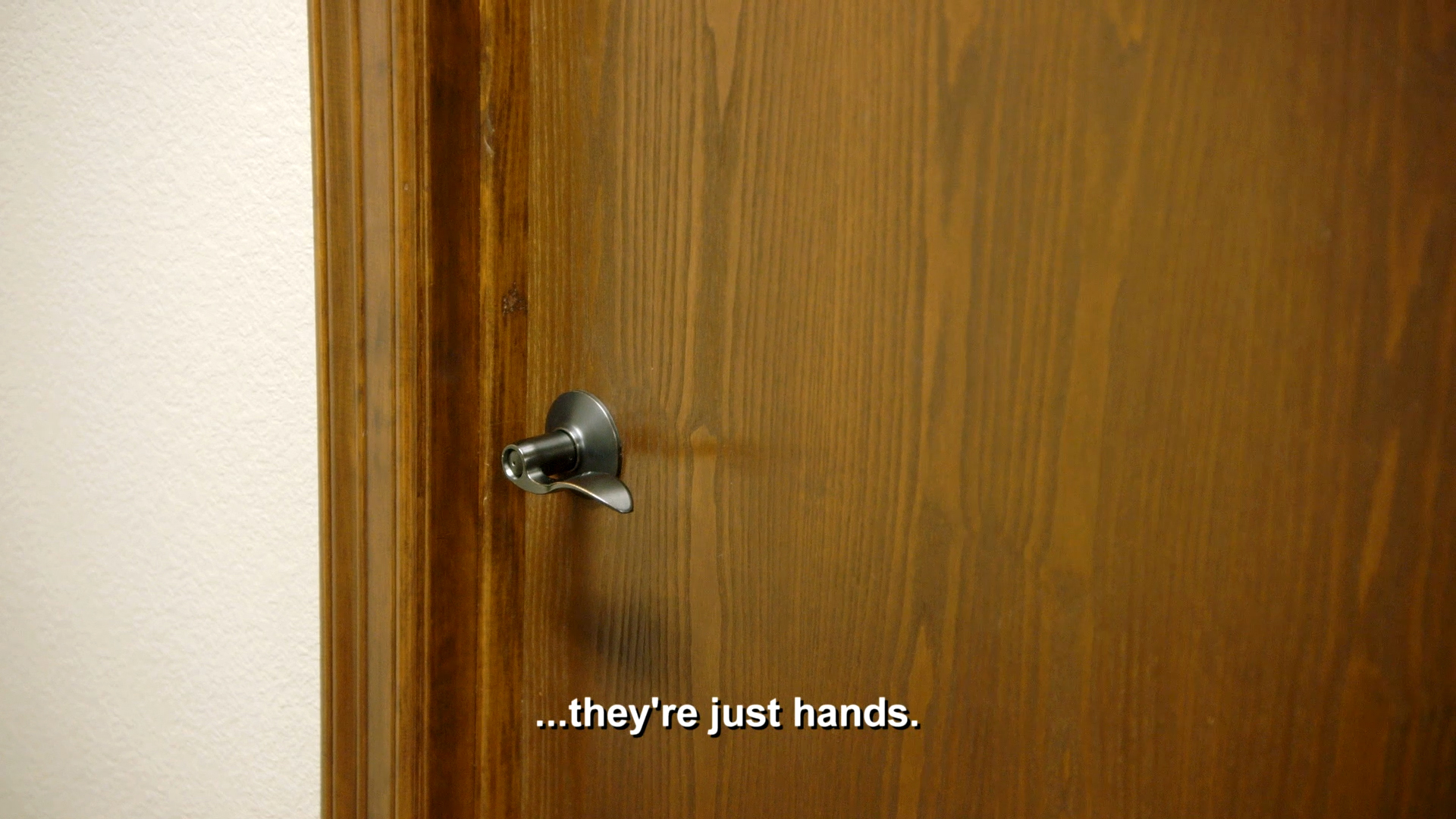 With The Real Housewives of Dallas Season 3 premiere just days away, LeeAnne Locken is reflecting on the previous two seasons and looking ahead. Will Season 3 deliver any "They're just hands"-type quotes from LeeAnne? Or does the famously fiery Texan regret having made such, um, colorful remarks in the past?

When chatting with People, LeeAnne said: "I do not hold back on giving my opinion to anyone, on any subject." Noted. But, now that she's found a bit of inner chill, does the raven-haired beauty cringe when looking back at past seasons?

"I don't have regrets," she said, adding: "I wish there were things I had not said, for sure. When you're under the influence of medication, it's kind of hard to control what you say." (Refresher: LeeAnne's aforementioned "They're just hands" comment was uttered after she'd been medicated for a procedure. Peep the clip above!)

She continued: "However, I don't have regrets because I feel like regretting anything you really did, it's what made you who you are today so just live, learn, and be better."

Preview the new season, below, and don't forget to tune in to RHOD, airing on August 15 at 9/8c.

Preview
On Season 3 of The Real Housewives of Dallas... 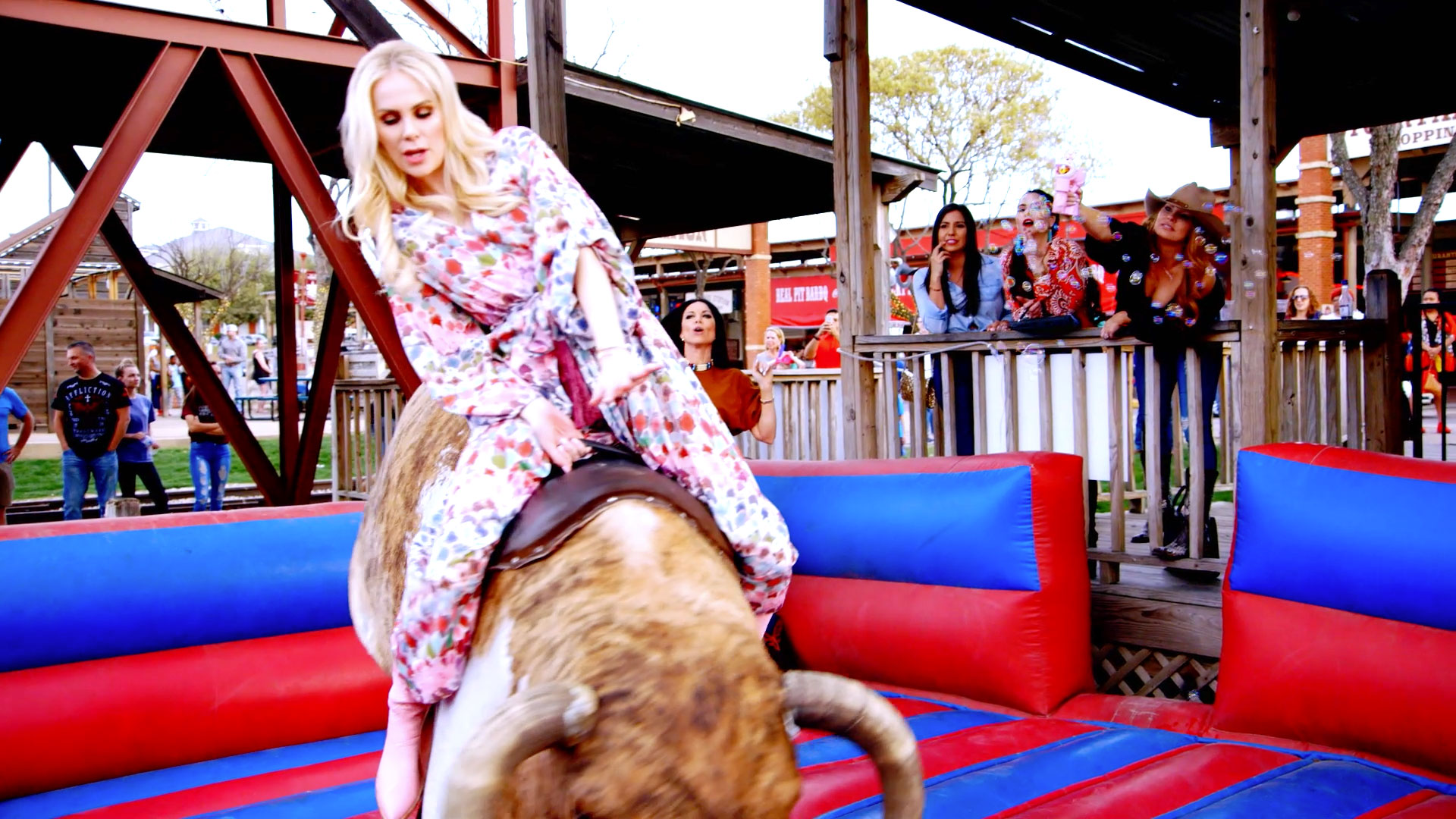 New RHOD Taglines Are Here And They're Bigger Than Texas