Digital Original
What Does Margaret Josephs Really Think of That "Anti-Semitic" Comment? 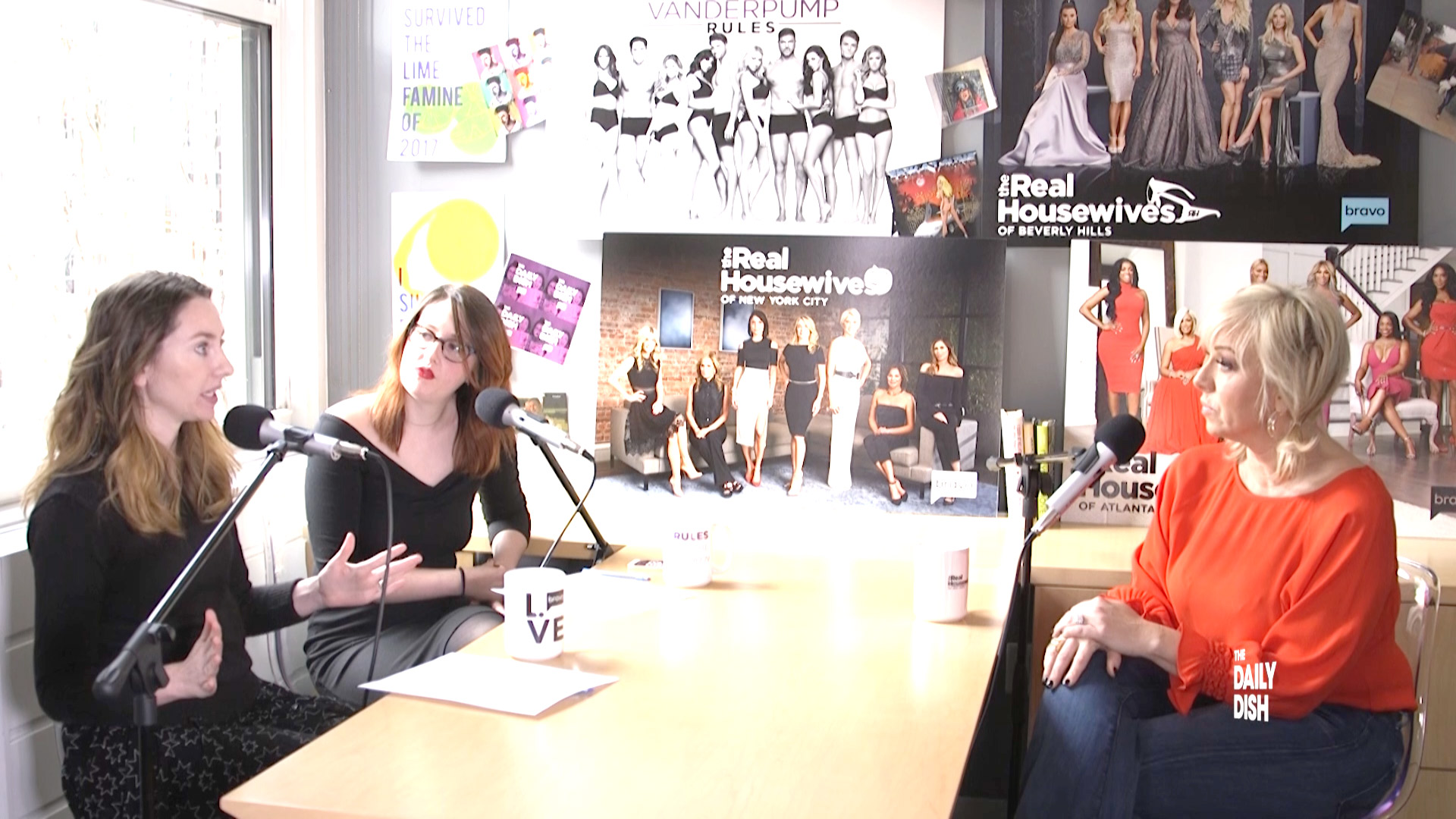 Tensions have been running high all season on The Real Housewives of New Jersey, so when the 'Wives sat down together for dinner in Milan, some miscommunication and excitement was expected. Other parts of the dinner were perhaps more unexpected. When Margaret Josephs sat down with The Daily Dish podcast, she explained that she could never have anticipated the "explosion" that would transpire at dinner with her fellow Jersey 'Wives. She also shared her thoughts on the sincerity of Siggy Flicker's anti-Semitism accusations.

"Everything actually seemingly was fine. I was excited for a good meal — I'm always looking for a meal," Margaret recalled about the mood going into that fateful dinner. "So no one really knew what was brewing." What was brewing was Siggy's disdain for Margaret's analogy between Hitler and longtime Jersey pal Kim D., which Margaret had made weeks before the group left for Milan.

Margaret's comparison rubbed Siggy, the daughter of a Holocaust survivor, the wrong way, and at dinner in Milan, she accused Margaret of being anti-Semitic for her Hitler comment.

"I want to know, what's going through your mind?" The Daily Dish podcast host Megan Segura asked Margaret. "Did you think, 'Man, she just really has it out for me and she's willing to say anything,' or were you feeling like, 'Does she really think this about me?'"

"No, I think she was on a smear campaign, " Margaret explained. "I think there's no possible way she could think that." Margaret raised her children Jewish with her ex-husband, who is also Jewish. "I think she was upset and she just wanted to say the most hurtful thing possible." She went on to say, "I really think she just wanted to cut me to the core. And that's exactly what she did wind up doing, so: mission accomplished. Thank you very much."

To hear Margaret share more details about the aftermath of the fight in Milan, listen to the full episode of The Daily Dish podcast above.

Margaret Josephs: We Entered the Premises Like Lambs to the Slaughter

RHONJ: Margaret Josephs Gets a Makeover