Dolores Catania's ex-husband, Frank Catania, is in the hospital after having an accident this week.

Dolores' recent Instagram Story showed Frank sitting in the hospital with a brace on each of his legs. There is also a walker in front of him, presumably to help him move around. "Frank, tell everybody what happened," Dolores can be heard saying in the video in her Instagram Story. "I posted that you were here yesterday, and everybody's worried about you."

Frank then recounted what led to his injury. "I fell. I dislocated my kneecap, and I tore both my quads," he explained. "So I am going to be laid up for a while."

The Real Housewives of New Jersey ex then asked for everyone's support during this difficult time. "I need everyone to help me on this one, please," he said.

Frank is slated to have surgery on Wednesday, February 12. "It's gonna be a long road to recovery," he shared.

That includes not being able to hit the gym for a while, which is something Frank said he is concerned about. "I'm very worried about losing size," he confirmed when Dolores asked him if he was worried about maintaining his buff physique.

Frank may be injured, but Dolores wasn't about to let him off easy after that statement. "Why? Get over yourself," she told him in response. "At this age you're gonna worry about losing size? Get the hell out of here already."

It's nice to see these two haven't lost their adorable banter!

Frank joins the Garden State gals during their upcoming trip to the Jersey Shore. Watch a preview, below.

Preview
The Jersey 'Wives Head to the Jersey Shore! 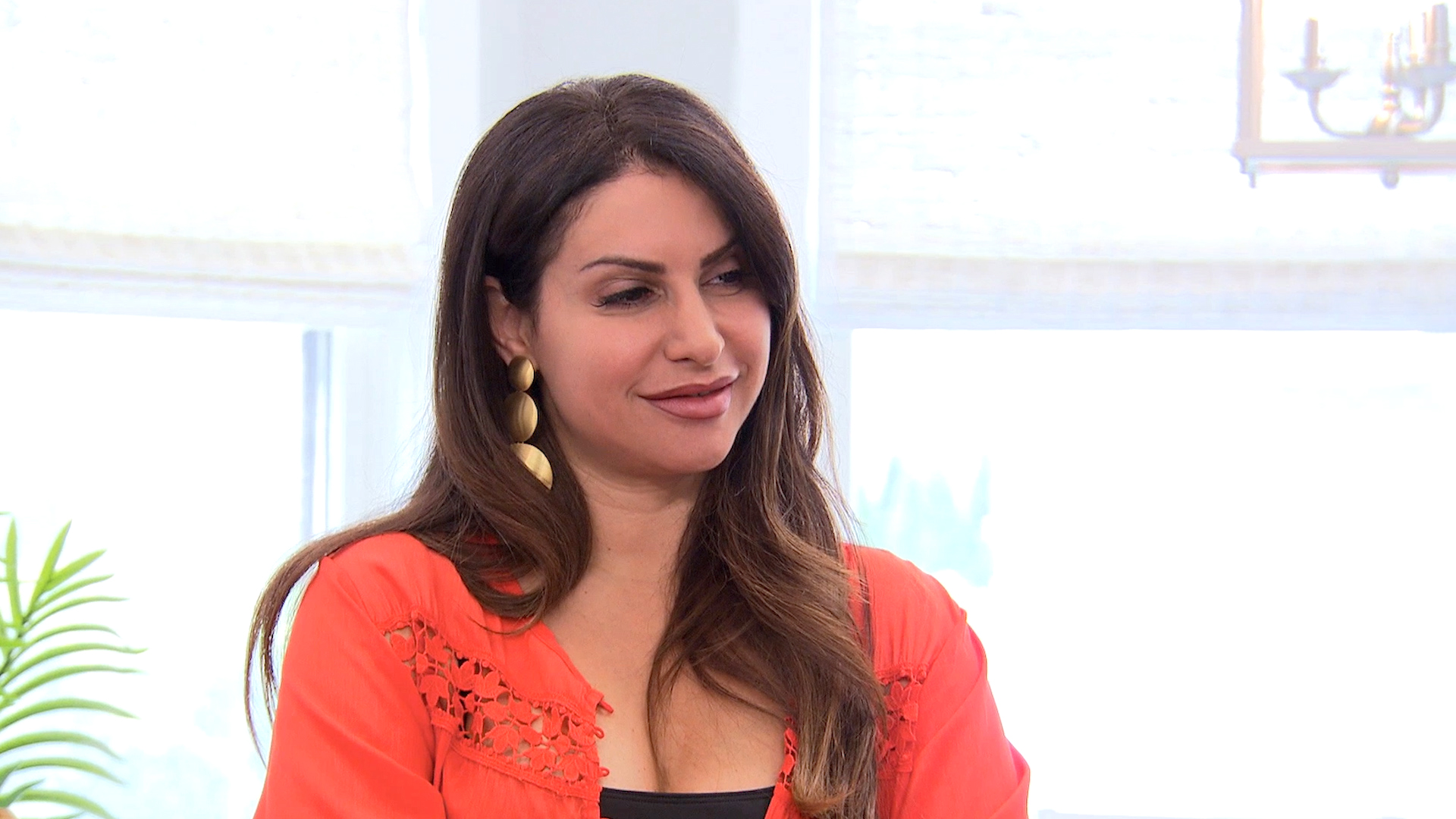 We Made Dolores Catania Choose Between Frank and David