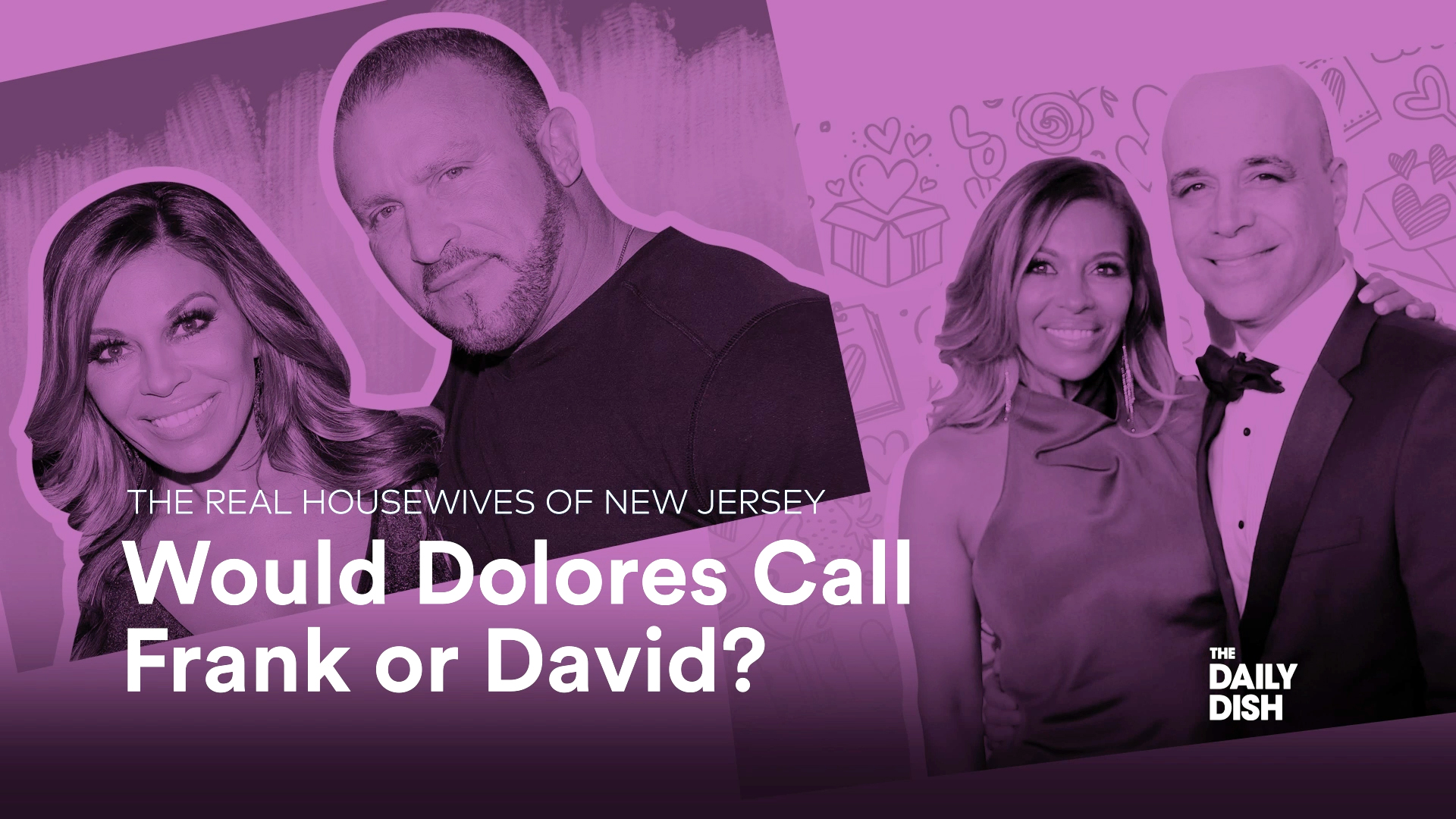 Dolores Catania seems to have really figured this whole relationship thing out. The Real Housewives of New Jersey cast member is in a wonderful relationship with boyfriend David Principe while still maintaining a close friendship with her ex-husband and the father of her children, Frank Catania.

But when you have two important guys in your life, there must be some things you would prefer to go to one for over the other (aside from the obvious, of course). So when The Daily Dish caught up with Dolores earlier this season, we wanted to know more about the role both David and Frank play in her life.

We did so by asking Dolores which of the men she would call first in various situations. For instance, if Dolores needed to get out of a jam, her ex Frank would be her first call. "Because Frank and I have always been there for each other," Dolores said. "David, to me, like, I've been in some jams, and he wasn't there for me. I don't pull punches. I will say it. He was not there for me, and I don't forget it. So Frank will be that person that I still always call."

But is Frank Dolores' only go-to guy? When it comes to things like needing something fixed around her house, a movie premiere date, or someone to take care of her when she's sick, Dolores leans on different loved ones in different situations.

Press play on the above video to find out who Dolores would want by her side in good times, bad times, and everything in between.

Did you know that David and Frank have a bromance of their own? Get the scoop from The Real Housewives of New Jersey Season 10 After Show, below. 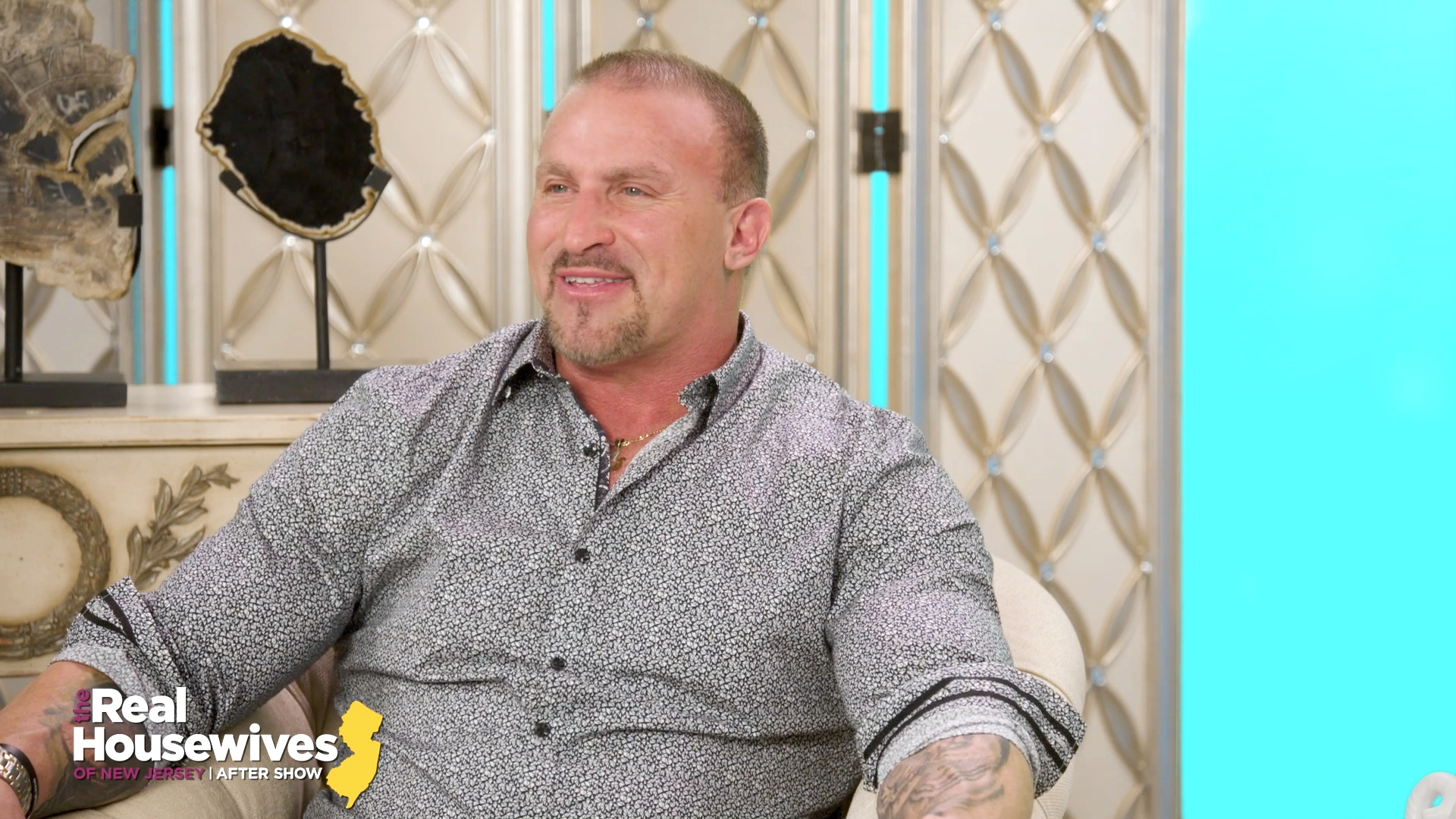 Is a Wedding in the Cards for Dolores and David?