Dolores Catania spread her wings and flew this season of The Real Housewives of New Jersey as she opened up her very first business without the help of her ex-husband, Frank Catania. It wasn't easy, but by the end of the season, it seemed as though Dolores' gym was not only surviving but also thriving.

Dolores' gym was so much of a success that she's getting ready to open up a second location in Whippany, New Jersey. "So this is what I've been doing since you last saw me!! Welcome to my new gym, Powerhouse Fitness Center of Whippany at 50 Route 10 west Whippany New Jersey," Dolores announced on Instagram in November. "It's beautiful so excited, just started presales and killing it already!!"

Hey everybody! So this is what I've been doing since you last saw me!! Welcome to my new gym, Powerhouse Fitness Center of Whippany at 50 Route 10 west Whippany New Jersey 😊It's beautiful so excited, just started presales and killing it already!! Come on by today! #RHONJ

This Powerhouse Gym will have a soft launch on December 16 and will officially open in January, Dolores recently revealed to OMJ. “I have yoga there. I have amazing classes. It’s a family atmosphere, a lot of women of all ages come there,” Dolores told OMJ about the new gym.

These days, Dolores is glad that she took the leap to start her own business. "Had I not faced the biggest fear I had, taking everything I had buying the first one, I wouldn’t have bought this one,” she said. “It gets a lot easier, even though you're still scared, you take the chance. So I did and it’s great. This gym is going to be great.”

Seeing Dolores' entrepreneurial spirit at work last season of RHONJ, we have a good feeling about it, too.

Watch Dolores declare her independence last season of RHONJ, below.

Preview
Is Dolores Breaking up With Her Ex? 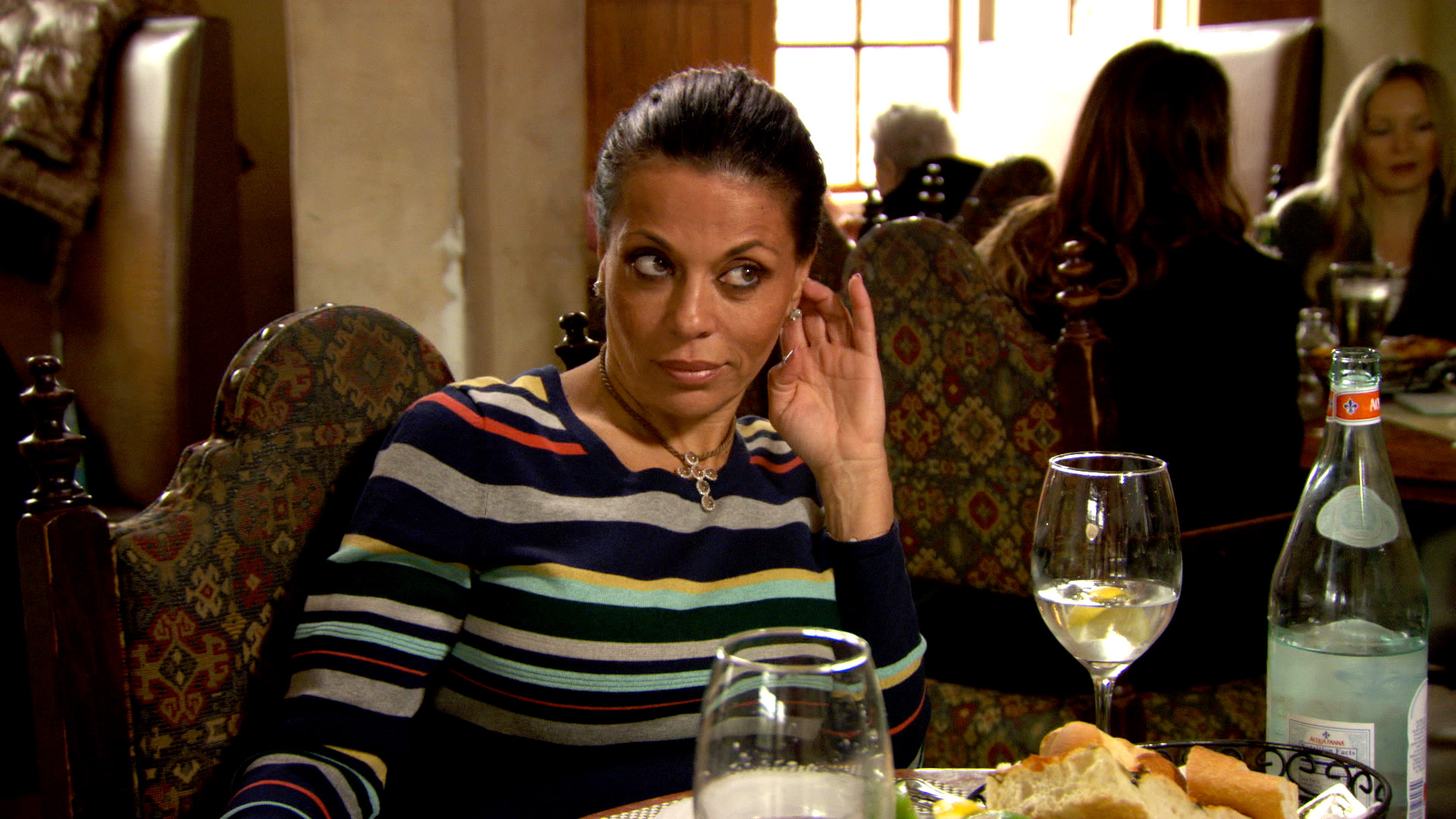 Dolores Gets Explains Her Relationship With Her Ex

Dolores Spills on Her Son's Modeling and Acting Dreams