Show Highlight
After Show: Dorinda Medley on the Comments About her Drinking 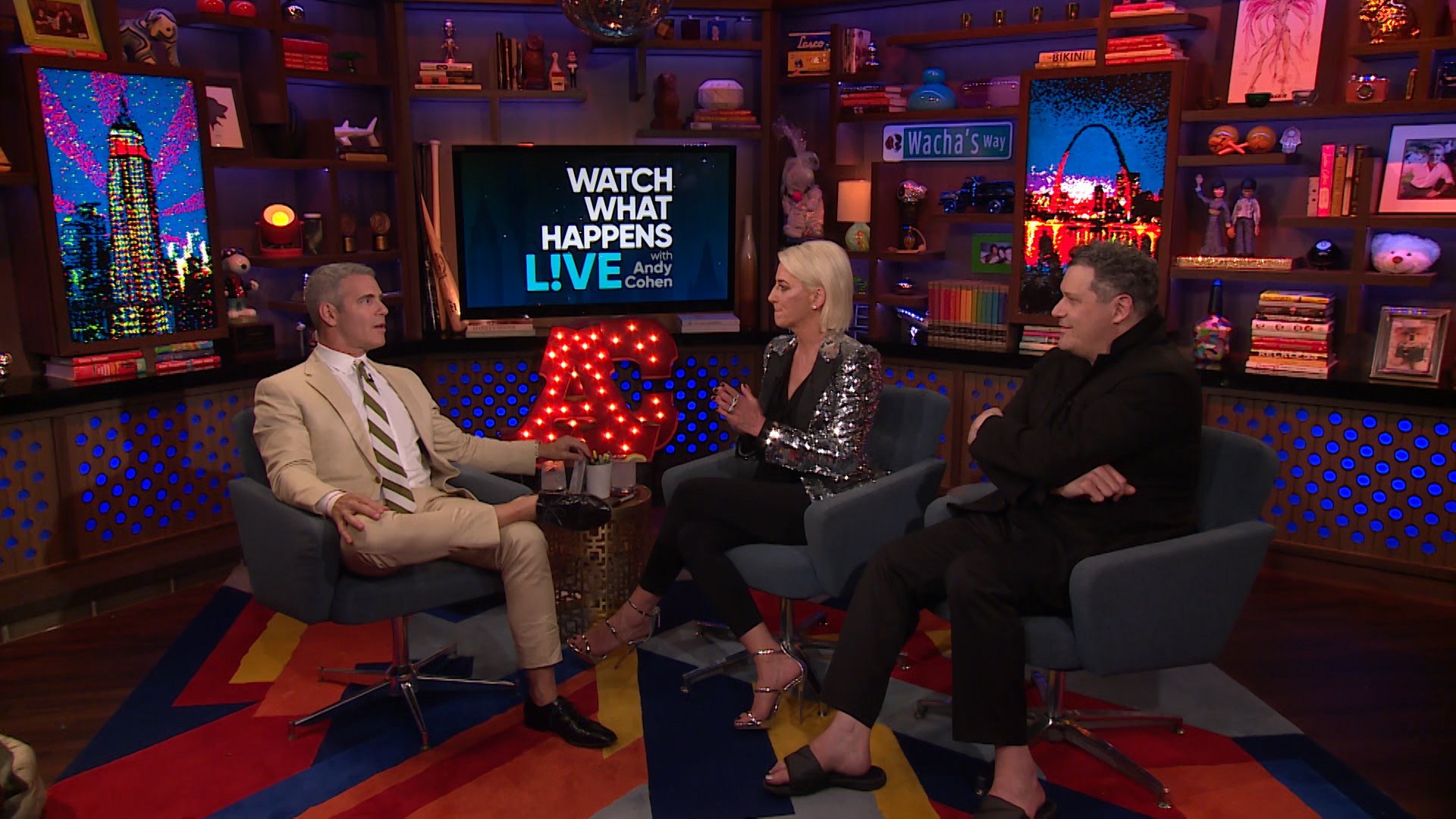 There's been plenty of drama on The Real Housewives of New York City this season. (That boat ride, anyone?) But, one thing that there haven't been a lot of are cameos from Dorinda Medley's boyfriend, John Mahdessian. So, what has the dry cleaning mogul been up to lately?

When Dorinda appeared on Watch What Happens Live with Andy Cohen on August 1, she filled viewers in on just that. During the WWHL After Show, a caller asked, "How come we don't see John on the show anymore? We went from seeing him all the time to kind of sneak peeks and he's completely off the radar and I think we all miss him. Was that a conscious decision on your part?"

Wearing a sparkling jacket with her blonde lob slicked back, Dorinda willingly answered the question. Peep the clip above to find out whether John's reduced role on the show was a purposeful move. The answer may surprise you!

How Does Dorinda's Daughter Feel About John These Days?