Dwayne "The Rock" Johnson Gives an Update on His Feuds (Yes, Feuds!) with John Cena, Tyrese, and Vin Diesel

Show Highlight
Is Dwayne Johnson Over His Beef with John Cena? 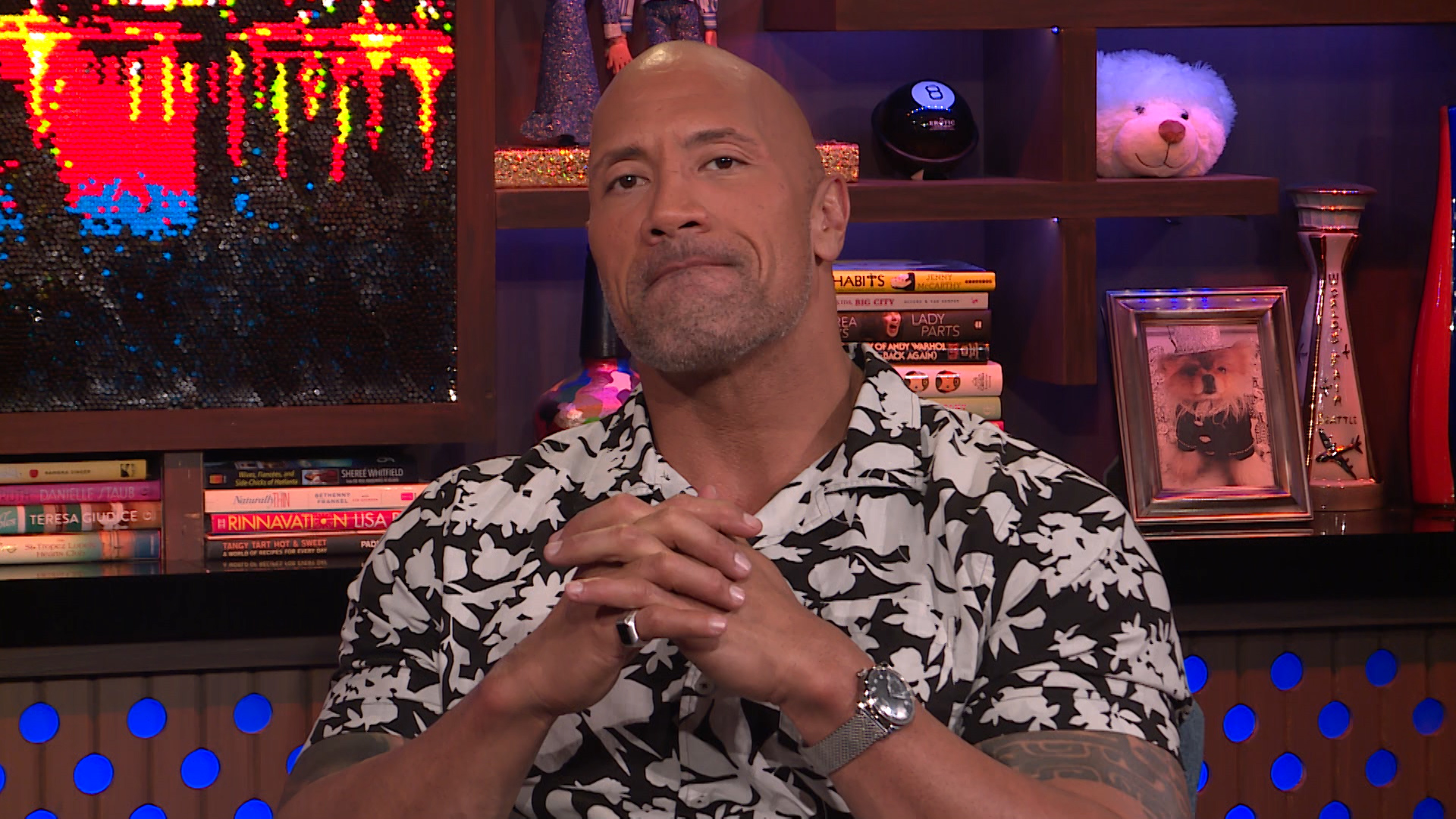 Dwayne Johnson, aka "The Rock," sure seems like an affable guy. But that doesn't mean that The Fast and the Furious stud gets along with everyone he interacts with, and Johnson has been known to have a few er, run-ins, with his co-stars here and there. Well, since celebrity feuds are always a hot topic in the Watch What Happens Live with Andy Cohen Clubhouse, you can bet The Rock's beef with Vin Diesel, Tyrese, and John Cena came up when he appeared on the show on July 12.

During "Plead the Fifth," Andy asked Johnson to share the most unprofessional behavior he'd witnessed on set from Vin Diesel, whom he'd once publicly called "a candy-ass" and accused of less-than-admirable behavior in the workplace. Johnson did, alas, plead the fifth on that one — check out the clip below.

Show Highlight
Will Dwayne Johnson Dish About Vin Diesel During Plead the Fifth? 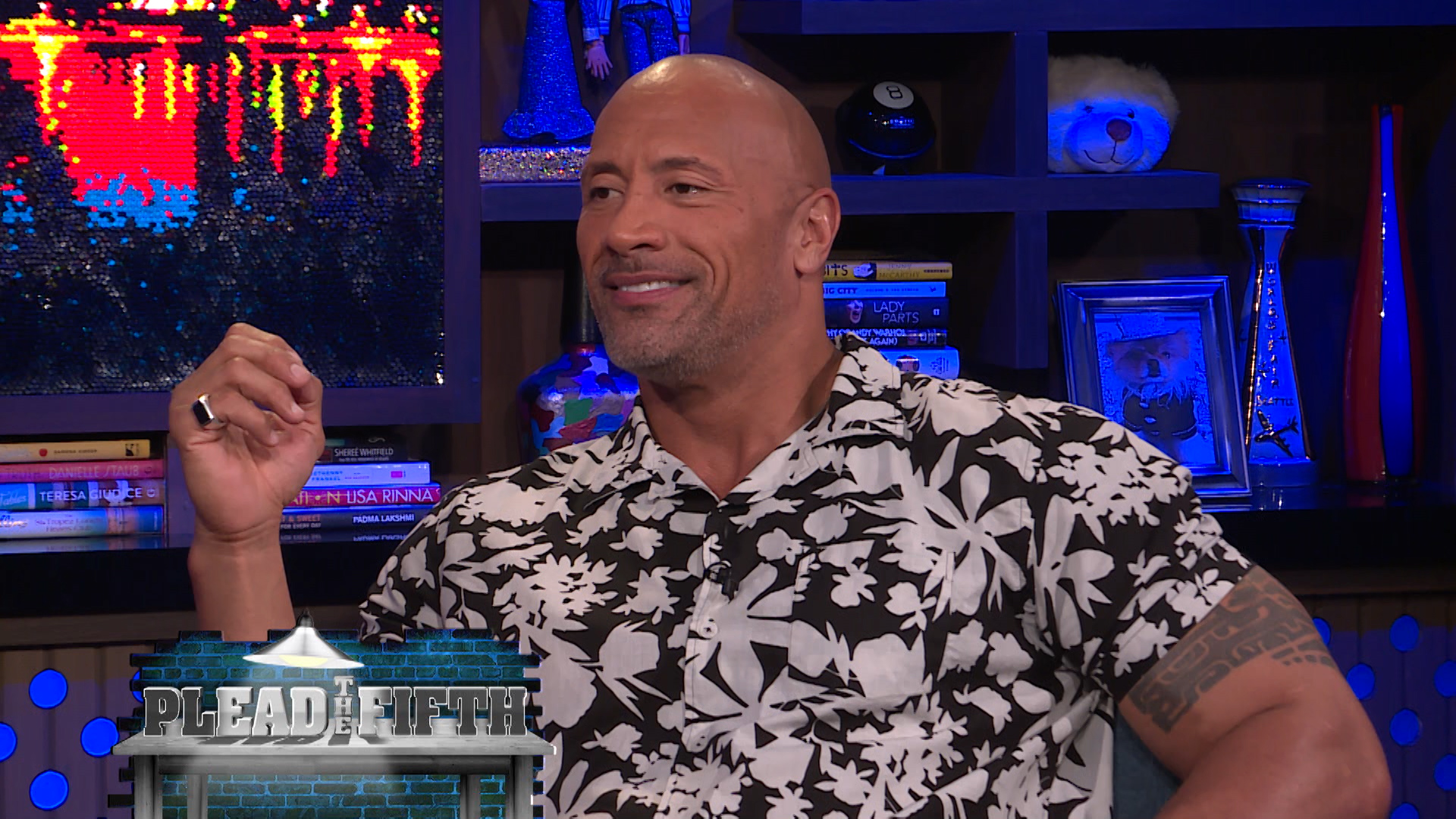 However, he was a little more open to dishing about where things stand with Tyrese. A caller asked Johnson whether he'd spoken to Tyrese since the latter called him out on Instagram for agreeing to do his own The Fast and the Furious spinoff. (For more on that beef, click here.) "Great question," Johnson said. "The answer's no. That whole thing with Tyrese was pretty disappointing because I'd been friends with Tyrese for a very long time. I always feel like a beef requires two people to actually jump in it and it was a little one-sided, and he had voiced his opinion a lot on social media ... but no, we haven't talked ... and to me there's no need to have a conversation." Watch the clip, below. 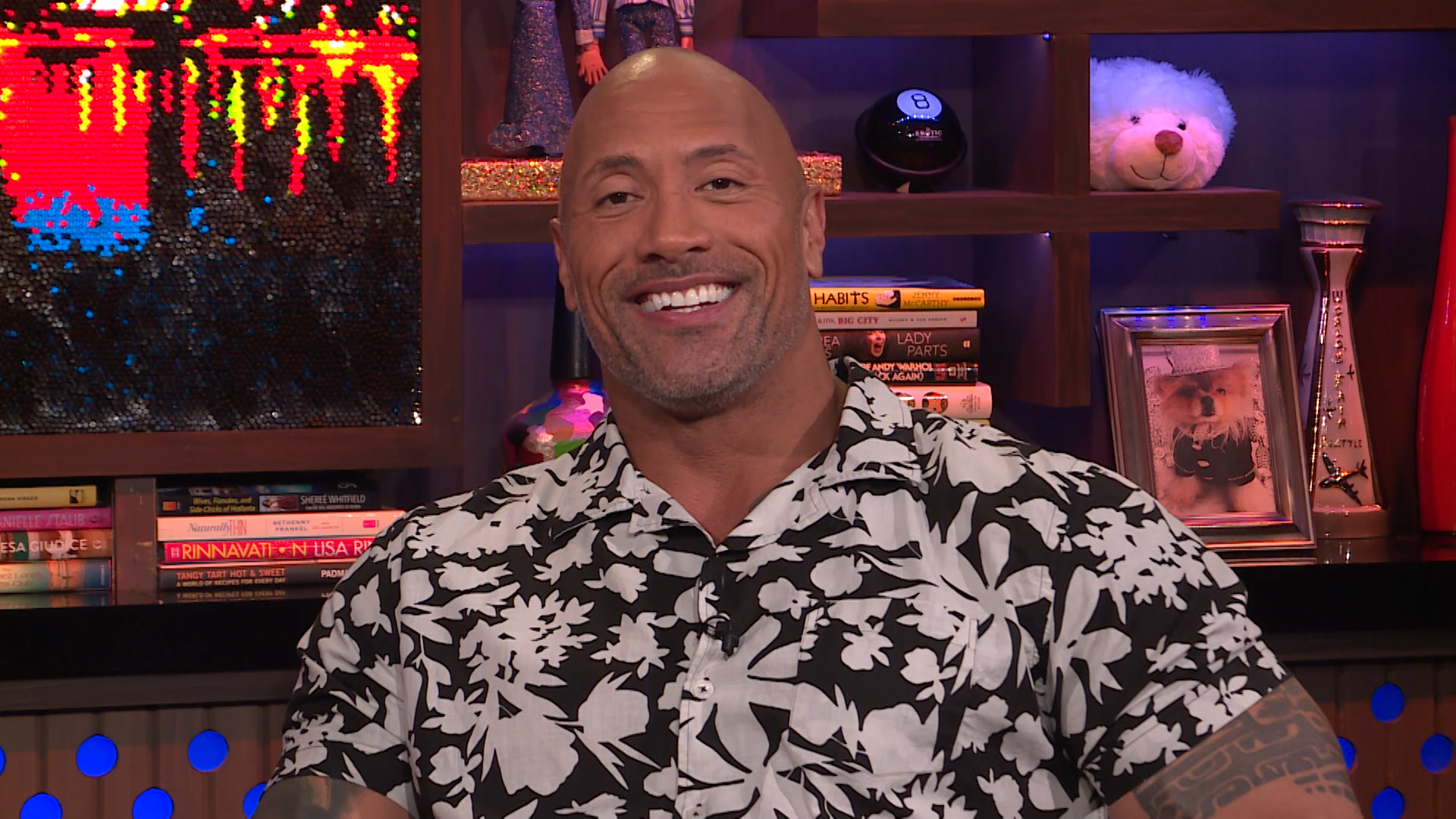 But, where do things stand between Johnson and Cena, his former WWE rival? Watch the clip at the top to get the scoop on that, and to hear whether Johnson would consider doing a movie with his one-time foe.