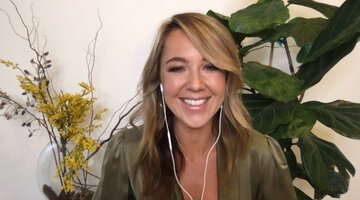 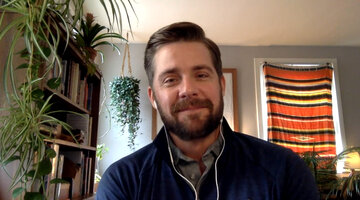 1:54
Show Highlight
What Would Eddie Lucas Have Done About Hannah Ferrier’s Vape Pen? 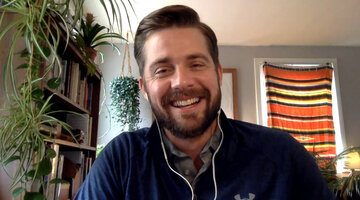 Following the Season 8 premiere, Below Deck is officially back, and with it comes the return of Eddie Lucas. The hard-working bosun first appeared in Seasons 1 through 3, taking a break from yachting to explore a different line of work. On the November 2 episode of Watch What Happens Live with Andy Cohen, Eddie filled us in on what he’s been up to since we last saw him, and even shared an interesting connection from long before his Below Deck beginnings.

When Andy asked Eddie if he has “been watching Below Deck, or Below Deck Med or Sailing Yacht?” the yachtie revealed, “I have watched some of it. I’ve watched Sailing. It was funny, actually. Parker [McCown] from Sailing Yacht, we grew up together.”

“Well, somewhat,” Eddie continued, in the video above. “I’m quite a bit older than he is, but I’ve known Parker for a long time, so it was fun kind of watching him and how he handled himself on the season.”

Eddie even noted that he shared some words of wisdom with his longtime friend before Parker set sail.

“He took none of the advice I gave him, but that’s fine,” Eddie joked.

Want more Below Deck? New episodes air every Monday at 9/8c or catch up on this season through the Bravo app.

To see what’s in store for Eddie this season of Below Deck, check out the preview, below.

Eddie Lucas Wants Shane Coopersmith to Stay Behind the Scenes
Life is better as an Insider
Bravo Insider is your VIP pass to never-before-seen content, exclusive giveaways, and so much more!
Sign Up for Free
All Posts About
Eddie Lucas
Parker McCown
Below Deck
Friendship
Related

What Eddie Lucas Was Doing Before Below Deck Season 8