California is known for its beautiful, warm, sunny weather. However, when the periodic warming of the Pacific Ocean famously known as El Niño hits, it brings heavy rains, which is exactly what's happening in the Golden State right now with some serious record-tying storms.

Bravolebs in the Los Angeles area seemed to have a love-hate relationship with the current inclement weather in California.

One of my neighbors just rear ended my other neighbor pulling out of my garage. I was right behind them. It's just rain, people.

This rain storm in amazing especially when you live on a top floor and can see the whole city! ☔️🌧

I am happy that California is getting some much needed hydration, but it's seriously storming outside!#cuddleweather pic.twitter.com/zBEfZ1JE7Y

Posted by Mike Shouhed - Shahs of Sunset on Tuesday, January 5, 2016

Many other celebs in the L.A. area weren't feeling the rain either.

Of course I move to Malibu and El Niño is visiting us. That's what those giant piles of free sand are for ⛈💨☔️🌊 https://t.co/cqhi3S3436

El Niño got my niños cooped inside all day. We're starting to go a little stir crazy!! ☔️🌧 https://t.co/rzBv7chbI2 pic.twitter.com/QQQZa08sPy

Ever want to see what 18 million drivers who don't know how to drive in the rain look like? Oh good. Come to Southern California right now.

For everyone dealing with El Nino today, please enjoy. https://t.co/raCG3PM898

The way I figure it, the storm that hit Noah’s ark was El Nino.

Once you see the scary conditions there with your own eyes, you should be able to understand why.

However, you should just listen to the one, the only Diana Ross for a moment of zen, whether or not you're affected by the El Niño storms.

I don't mind the rain, meanwhile I sit and think, Sill dreaming

Of course, the rain never seems to come when you want it, and nobody knows that better than Rob Brann and Rochelle Brann from the current season of Newlyweds: The First Year. A torrential downpour threatened to ruin the couple's big day during the Season 3 premiere of the show, which you can see for yourself in the clip, below. 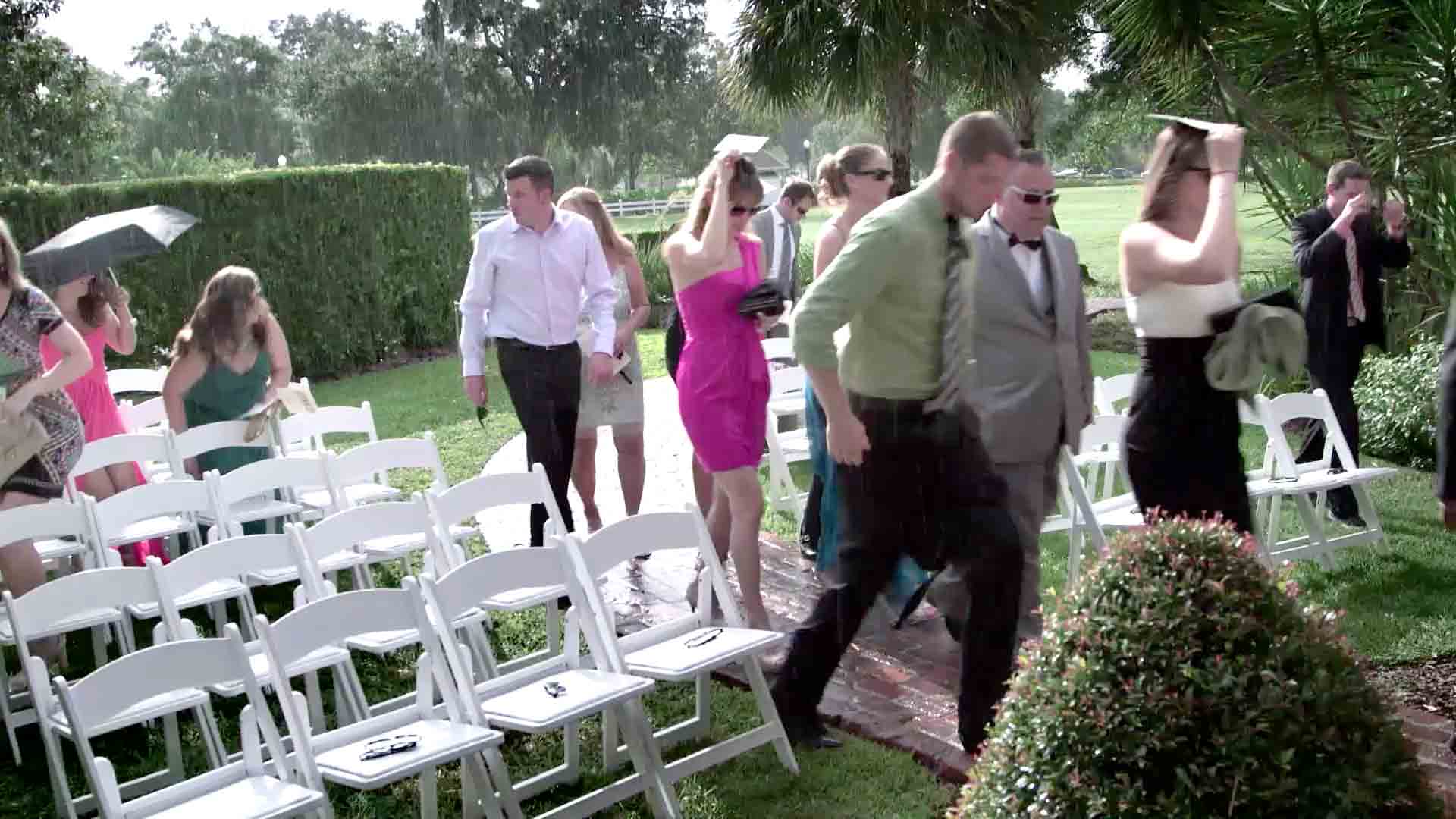