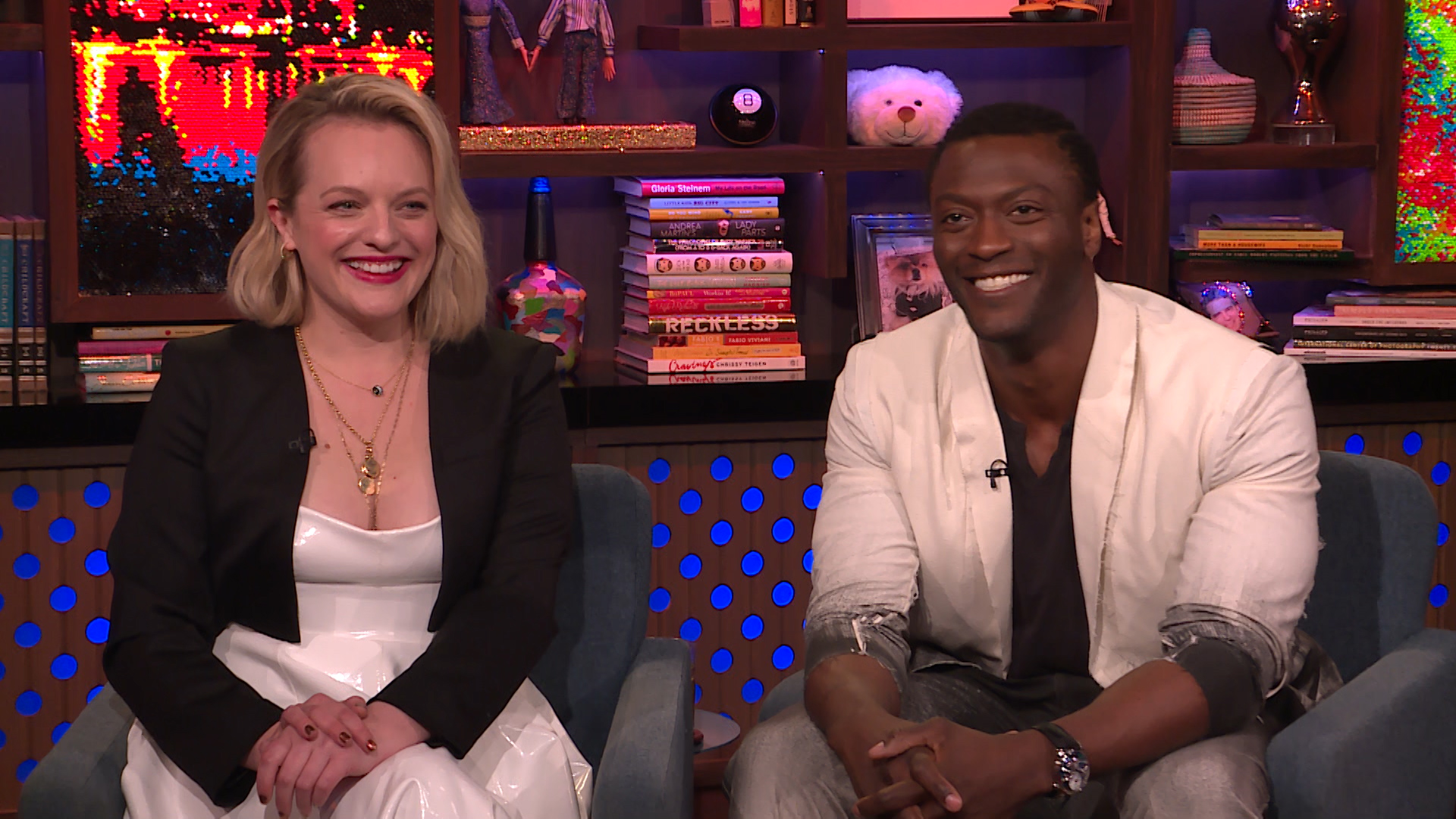 Elisabeth Moss has definitely had some major roles in her career as an actress so far — and what you may not know is that she was inspired by The Real Housewives of Orange County ladies for one of these parts!

On the Watch What Happens Live with Andy Cohen After Show, Moss confirmed a caller's suspicions. The caller asked, "Elisabeth, did you really use the OC Housewives as inspiration for your character in Us?"

And she wasn't shy about revealing the truth: "Legit," Moss laughed, while noting that her character in the horror film, Kitty Tyler, wasn't based on one Housewife in particular but rather the "the vibe. Those women are just so inspiring."

A quick refresher: Us is a Jordan Peele-written-and-directed 2019 horror film and Moss' character, Kitty, is a wealthy woman. Can you spot any resemblances to the OC women in the trailer?

More from Moss on WWHL, below.

Show Highlight
Does Elisabeth Moss Know How The Handmaid’s Tale Will End? 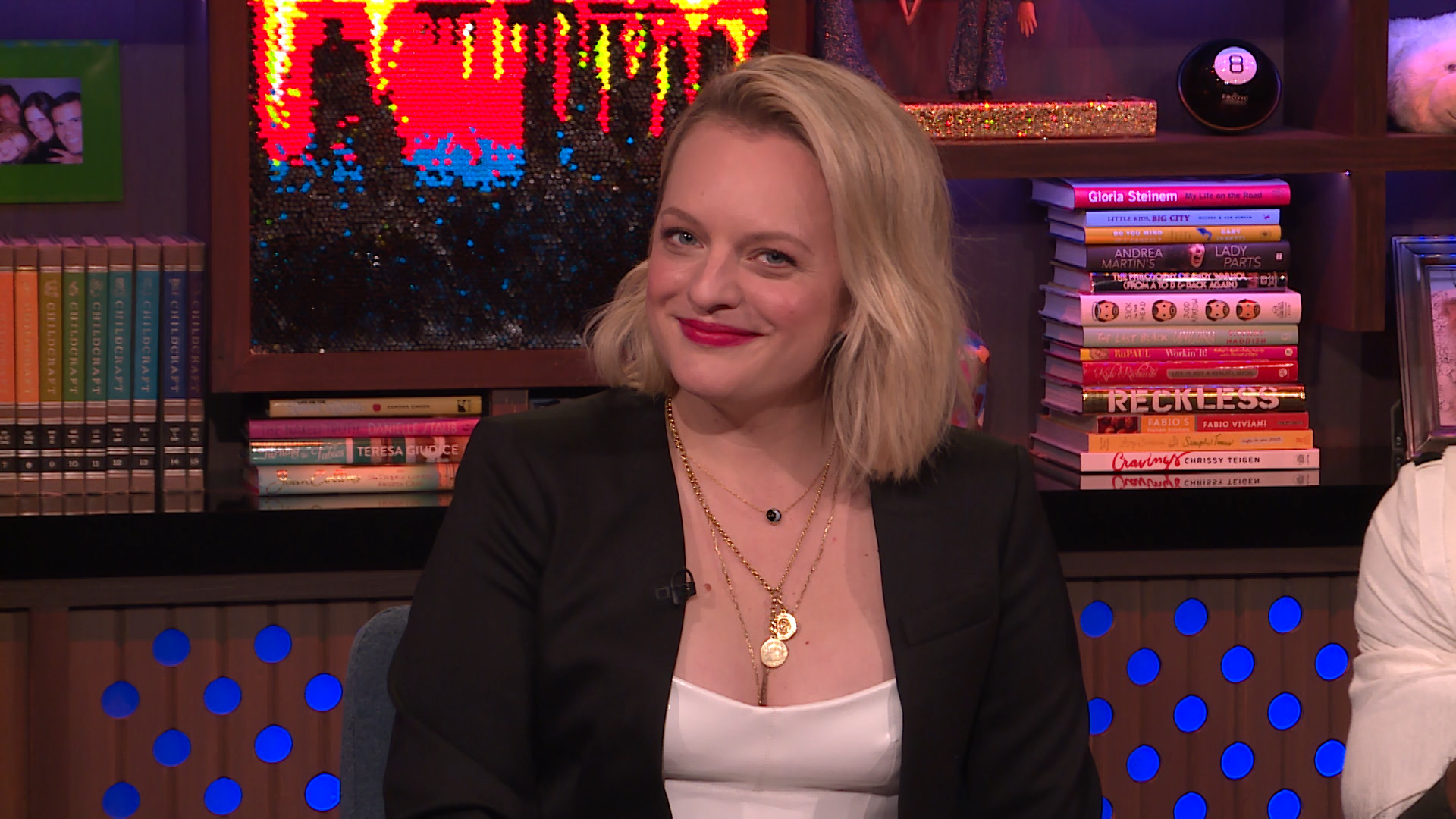 The Emmys Gave Us The Mad Men Reunion of Our Dreams

Elisabeth Moss on Being a Scientologist