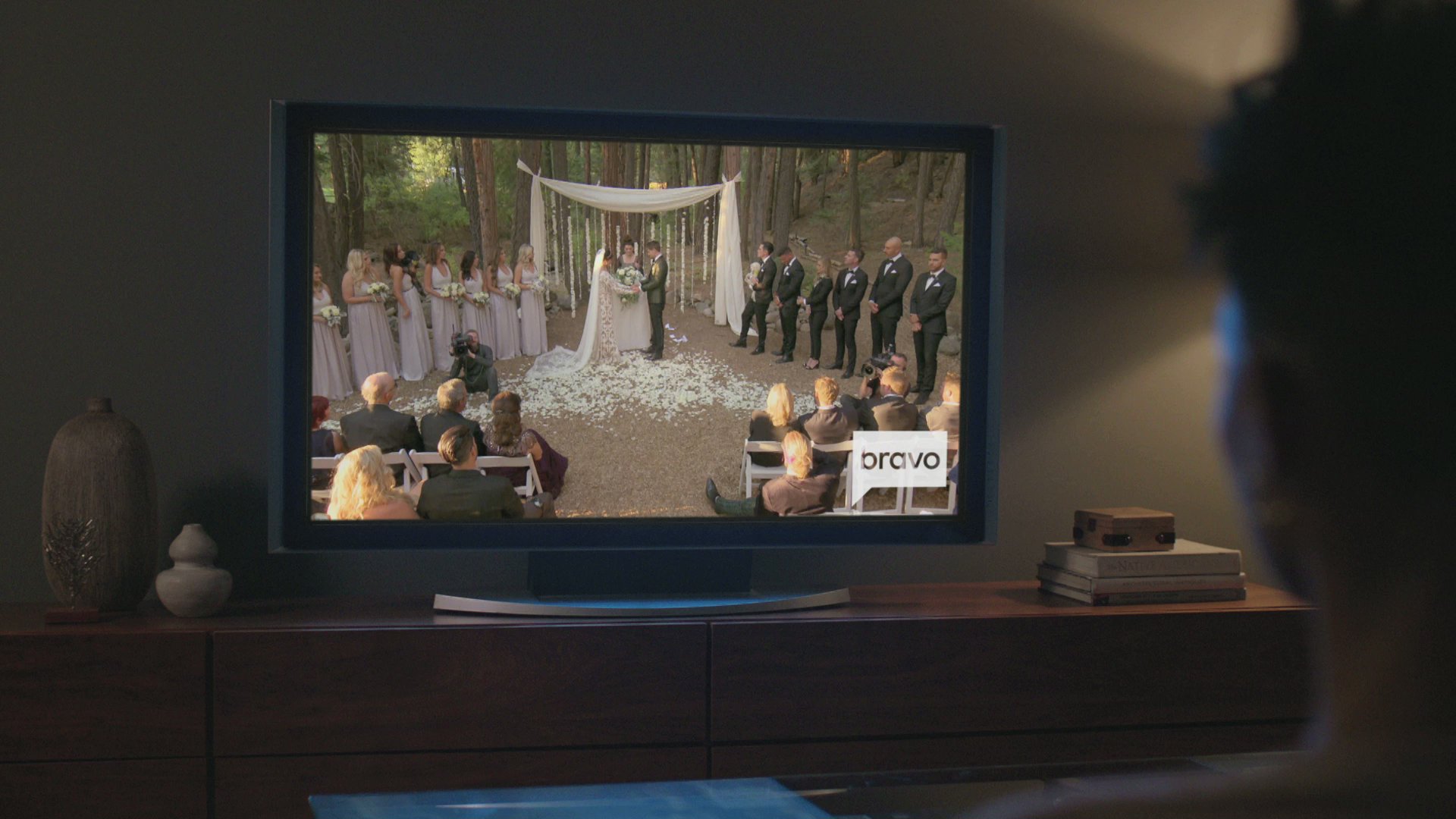 Listen, fellas, Erika Girardi has a message for you. The Real Housewives of Beverly Hills singer wants you to know that "real men watch Housewives." Her message comes after she appeared on Michael Rapaport's podcast, I Am Rapaport: Stereo Podcast, in which he opened up in great detail about the origin story of his love affair with Bravo and the Real Housewives franchise.

Erika simply wanted to know "why the f--- do you watch the show?" And he shared all. For the actor, he became a fan after a football game he was watching "went wrong for me." He added, "I was enraptured, literally enraptured. I think it is exactly why television was invented."

By the way, Rapaport has a message for you, as well:

Check out more from other Real Men Who Watch Bravo, below. 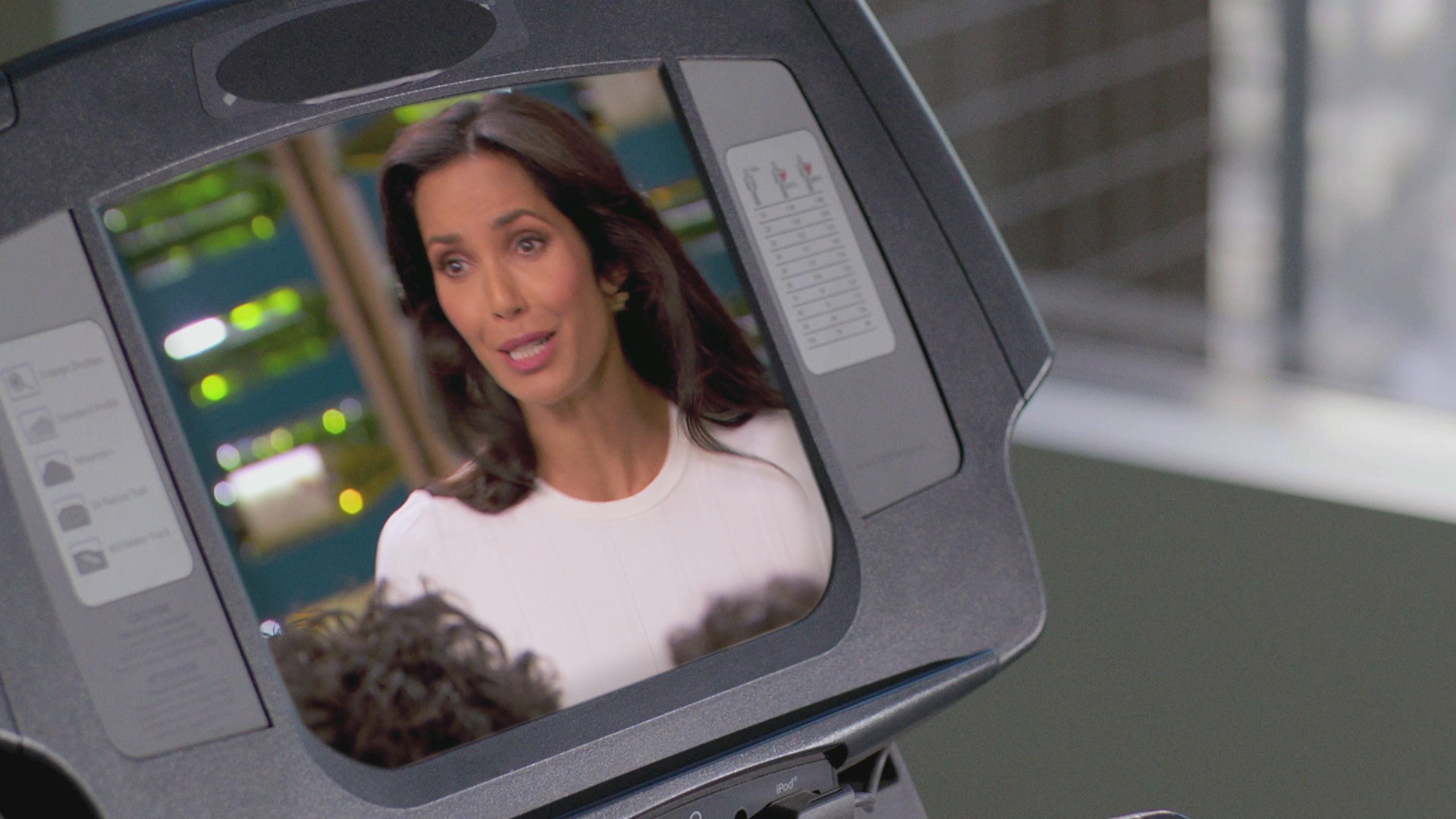 Is There Beef Between Jerry O'Connell and Michael Rapaport?