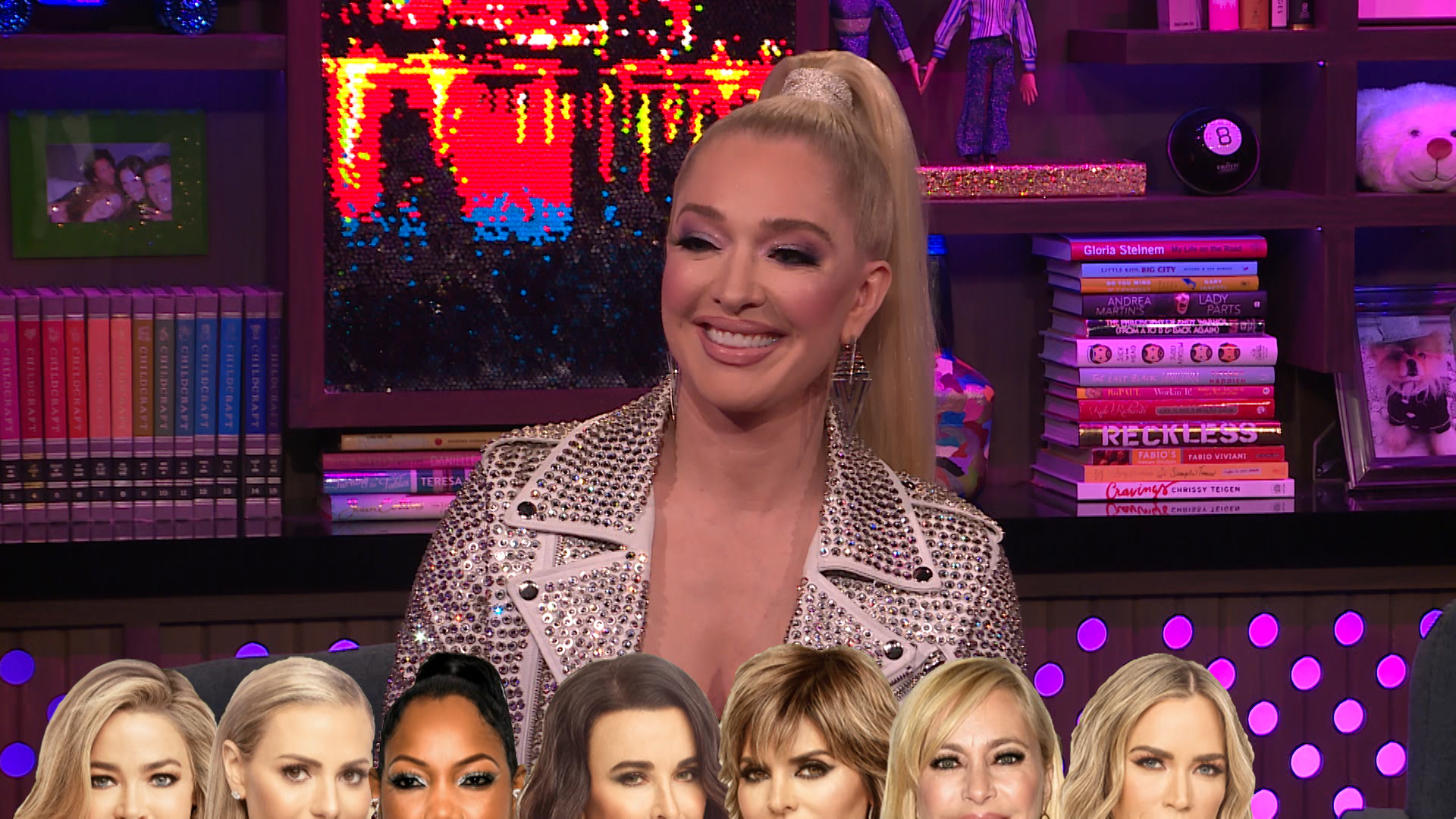 When Erika Girardi took some time out of her busy schedule starring in Broadway's Chicago to stop by the Watch What Happens Live with Andy Cohen Clubhouse, of course she was asked about The Real Housewives of Beverly Hills.

As Andy Cohen noted to the woman also known as Erika Jayne, "Finally the new season of The Real Housewives of Beverly Hills is coming soon and since we're all patting the puss in anticipation I thought I'd let Erika share just a touch of the details."

From there he played a game of "spoiler superlatives," in which she opened up about what's to come. All sorts of questions were asked, including, "Who do you think is gonna have the most to answer for at the reunion?"

Well, you'll have to press play on the video above to find out who she said will have a lot to answer for.

For now, though, you can check out Erika as she stars in Chicago in NYC in a limited engagement through March 29. More on that below. 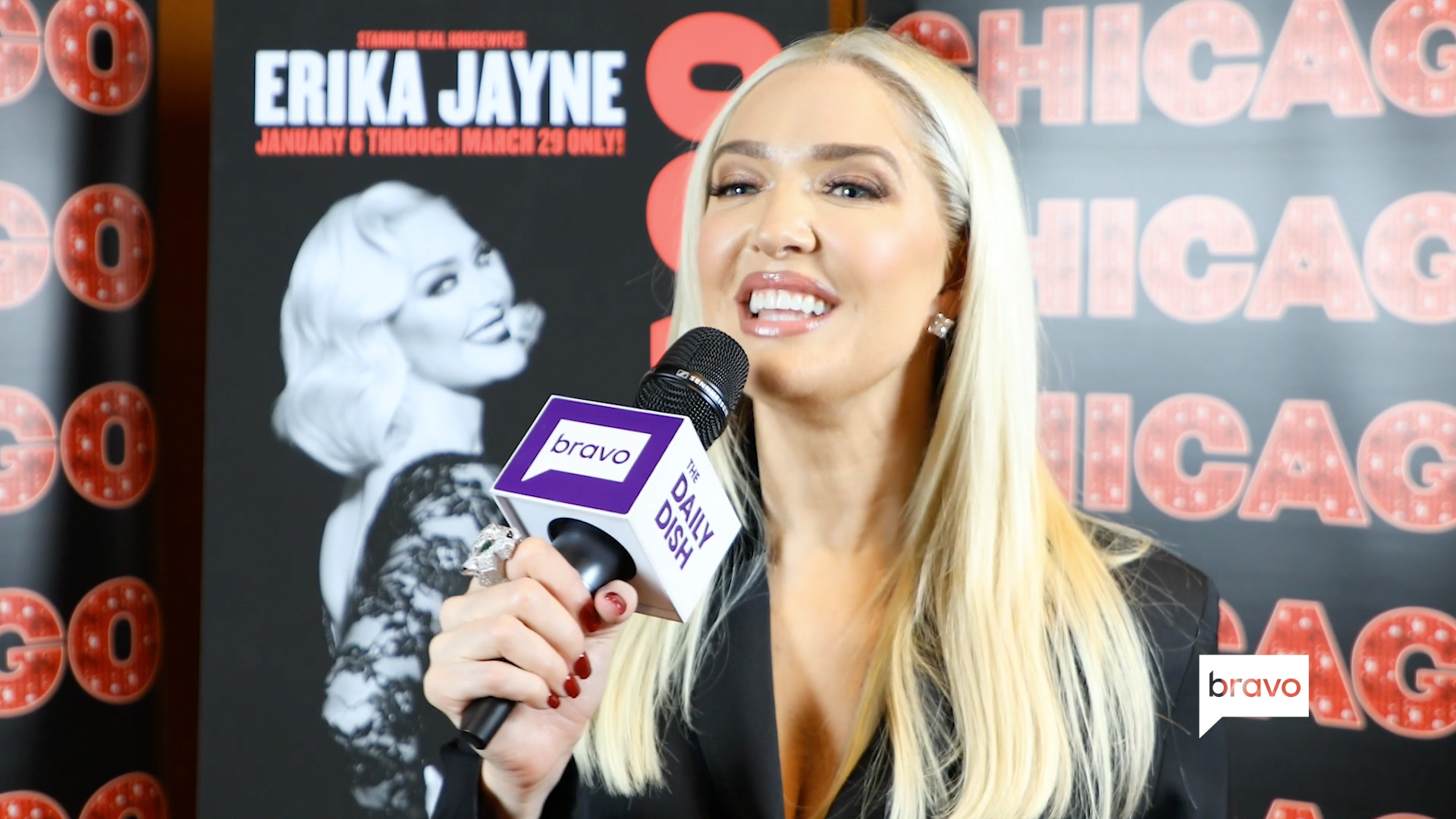 And if you want more tea about all things Beverly Hills, we also suggest you check out this interview with Erika, below. 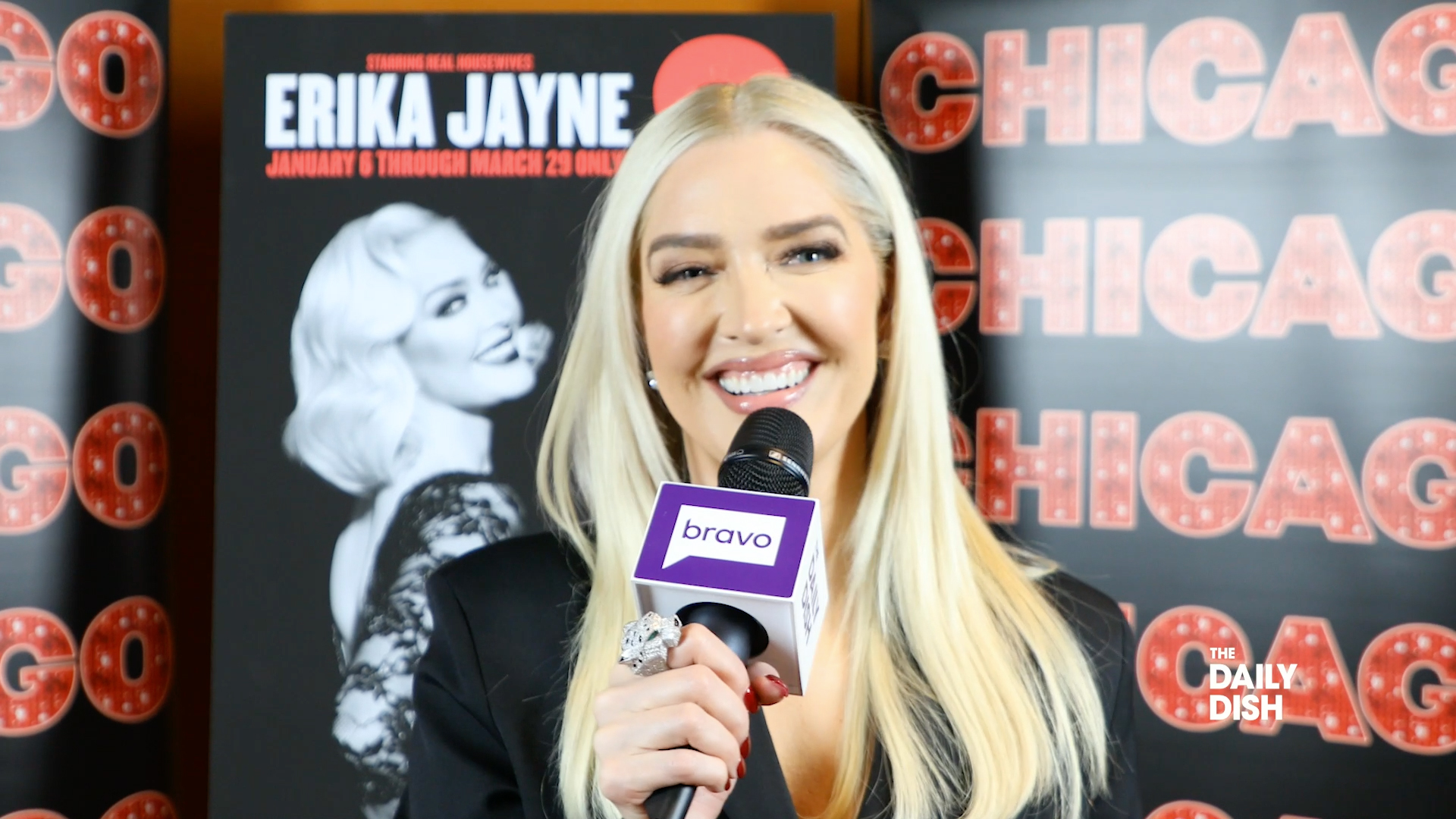 Why Erika Would Call Tom Girardi If She Got Arrested