What Did Eva Longoria Think of The Real Housewives of Orange County Premiering While She Was on Desperate Housewives? 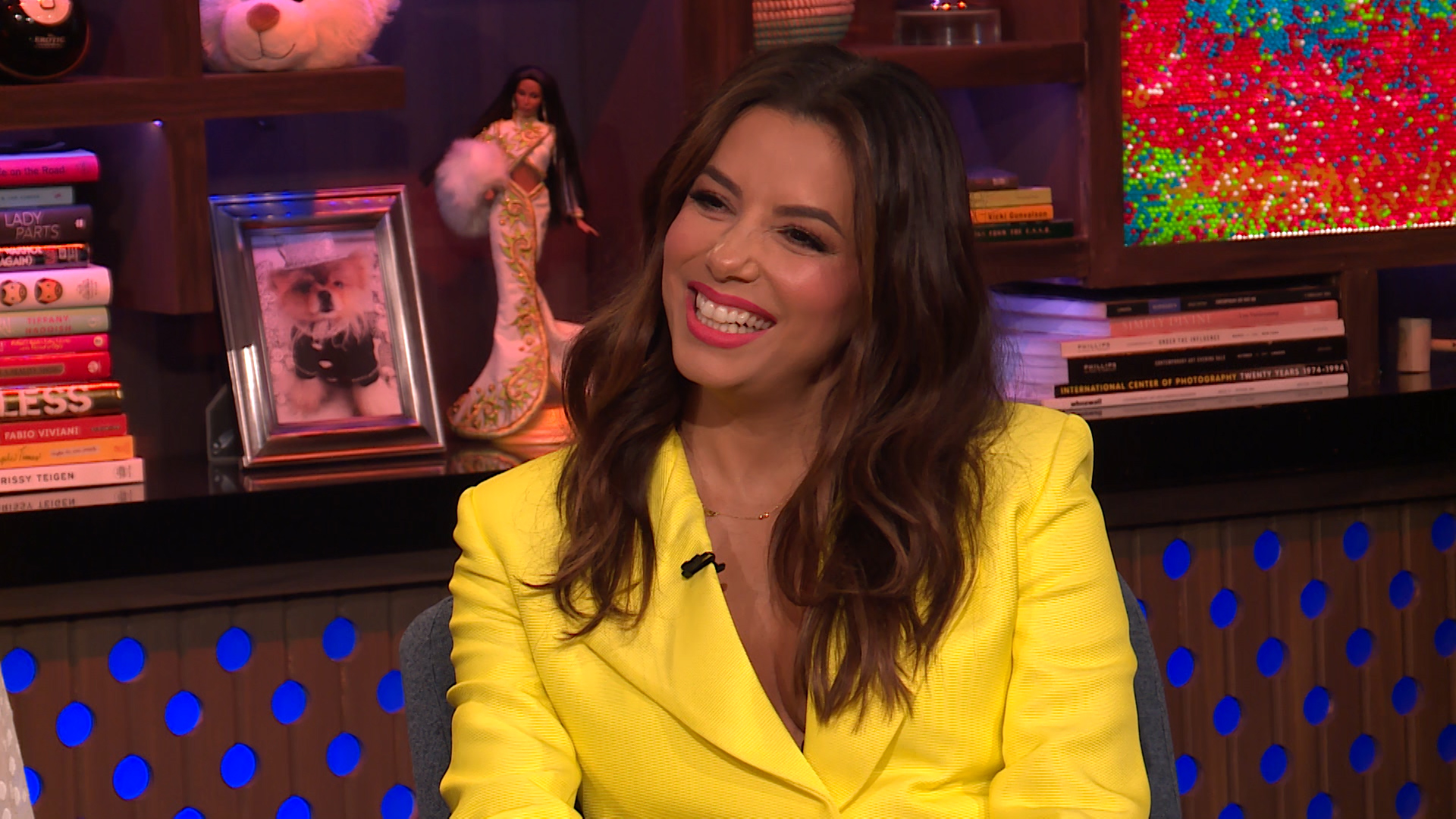 "We were working so much it was outside of our noise... I do remember becoming addicted to The Real Housewives. I was like, oh that stuff's good."

Understandable, of course. If you're similarly addicted to RHOC, catch it every Tuesday at 9/8c. Preview, below.

Preview
Next on RHOC: Vicki Gunvalson and Kelly Dodd Come Face to Face 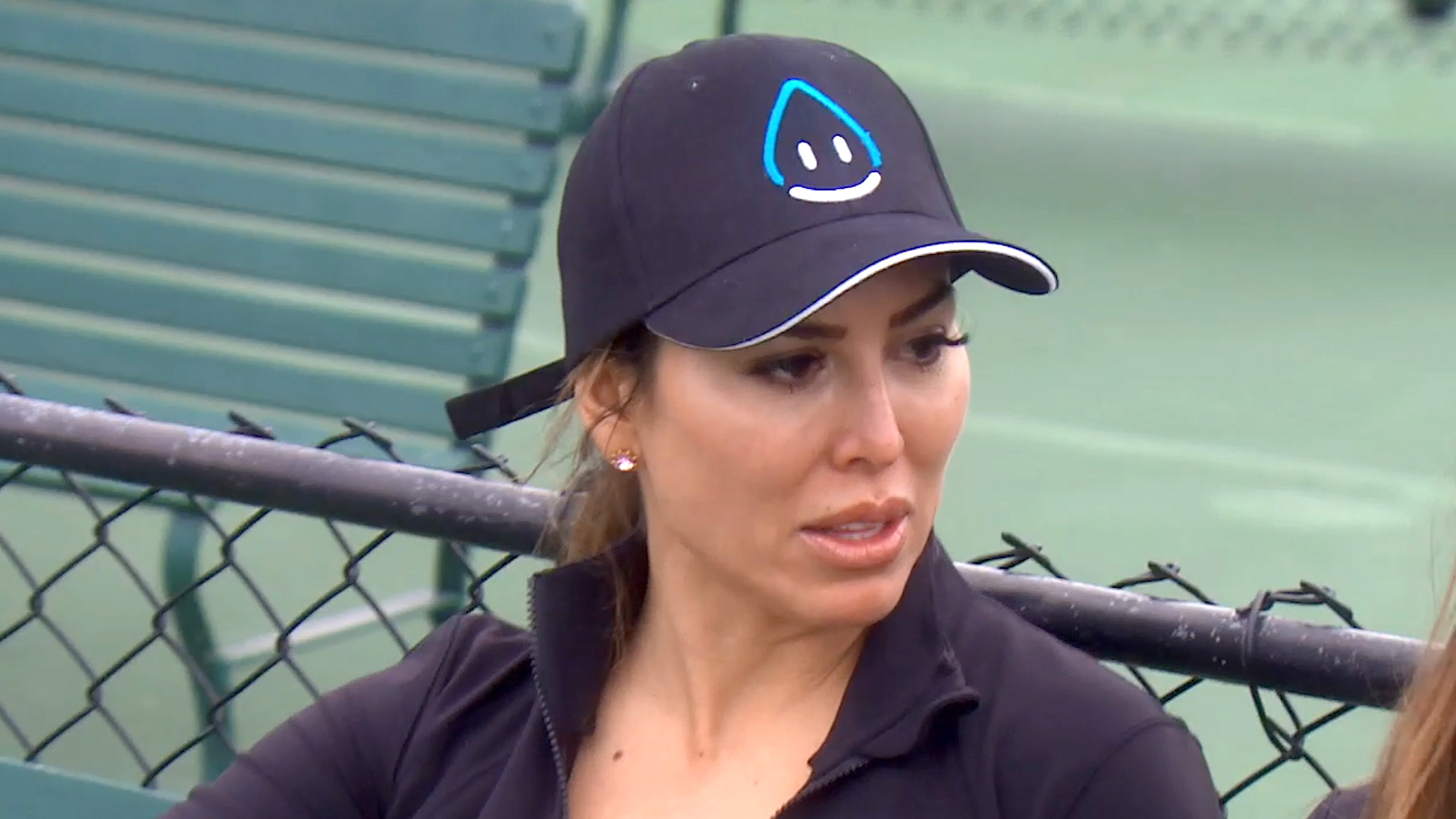 The RHOC Season 14 Taglines Are Here