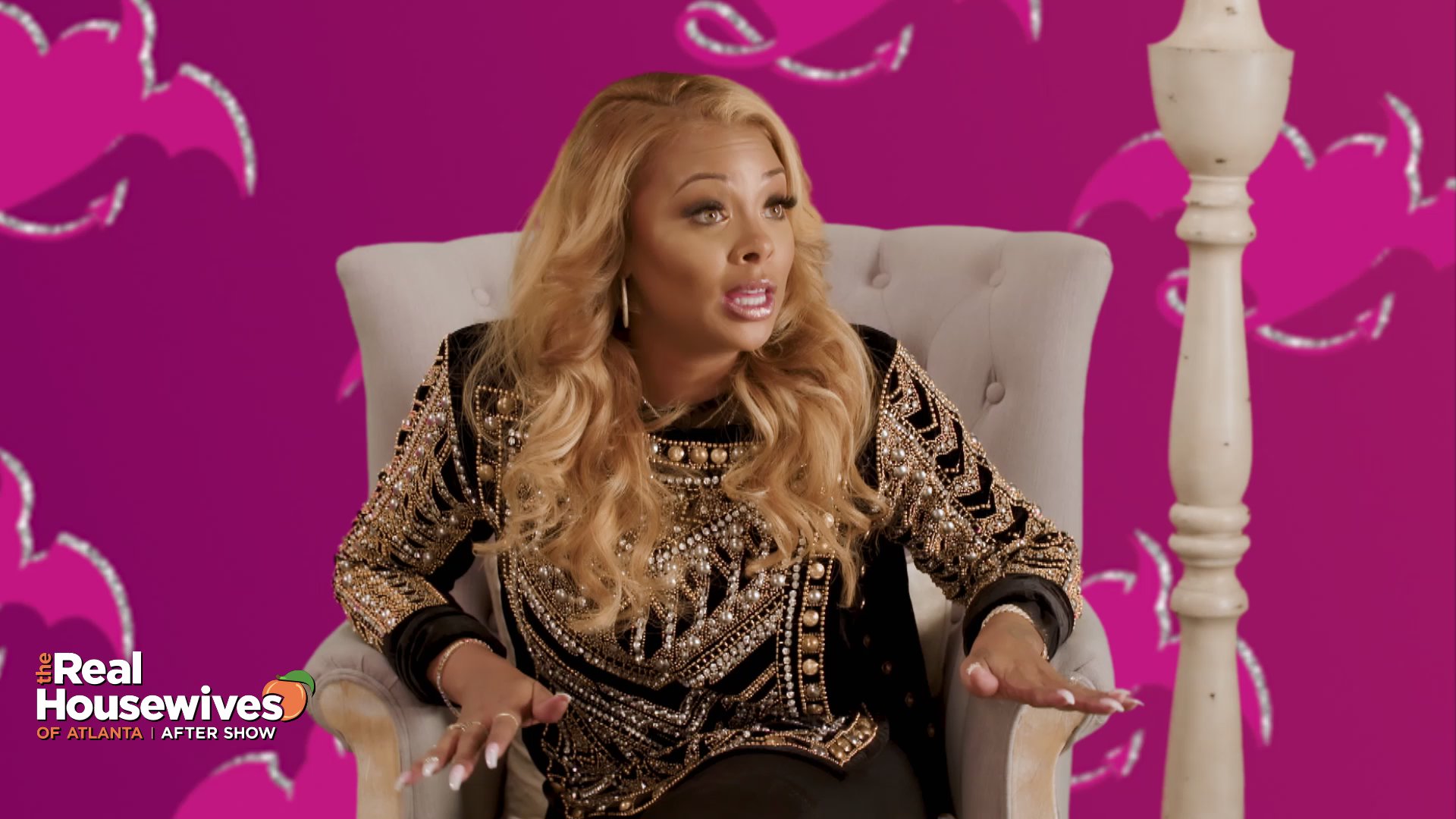 One of Eva Marcille's bridesmaids put a damper on her wedding day when, after she said "I do" to Michael Sterling, she brought up some rumors about the model's financial situation to Marlo Hampton in Season 11 of The Real Housewives of Atlanta.

Now the situation has gotten a whole lot more mysterious after Eva's appearance on Watch What Happens Live with Andy Cohen on December 8. One fan asked Eva if she has talked to said bridesmaid since all of this drama broke out last season during the WWHL After Show. "No, I actually have not talked to the petty, messy, stank bridesmaid," Eva said.

And then she offered up a little eyebrow-raising tidbit: "But she has denied — I have heard later — she never talked to Marlo. That wasn't her."

Does Eva Marcille Think She Throws Too Much Shade About the Other RHOA 'Wives' Ages?

Eva previously opened up about how devastating it was for her to be betrayed by her bridesmaid during The Real Housewives of Atlanta Season 11 After Show, above. "She went from standing next to me and holding my child to calling Marlo, attempting to slander my name," Eva recalled. "It was definitely hard to kind of reckon with because that's supposed to be my girl. Like, my ride or die friend. So for her to flip like this, I was thrown off."

Eva said that her wedding planner has seen many friendships between brides and their bridesmaids be destroyed because of jealousy. "I am so happy to be here, but what I learned is that where I am she wants to be. She didn't want any of my struggles, she didn't want to do all the work it takes to get here," she said. "It's just disgusting, but I'm going to get every good thing God has for me out of it, and I'm gonna let her sit there and watch every piece of it. And you think you're mad now..."

Keep watching RHOA Sundays at 8/7c, and catch up anytime through the NBC app.

Preview
Marlo Hampton Has a Big Surprise for Porsha Williams... 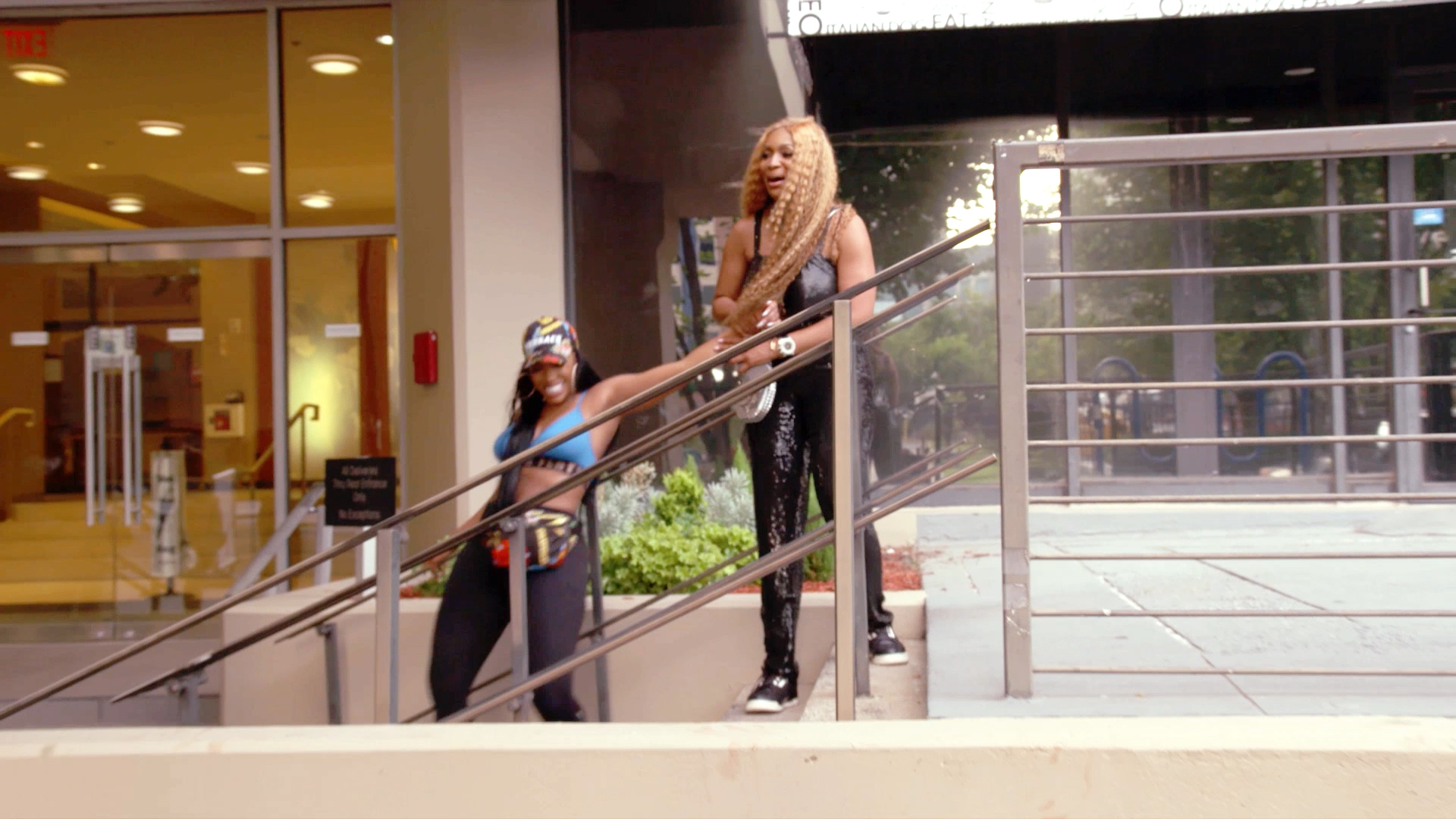 Kenya Claps Back at Eva's "Over the Hill" Comments