Find Out Why Jenni Pulos Was Spotted Cuddling with "Jax"

Show Highlight
Jenni Pulos on Her Rift with Jeff Lewis 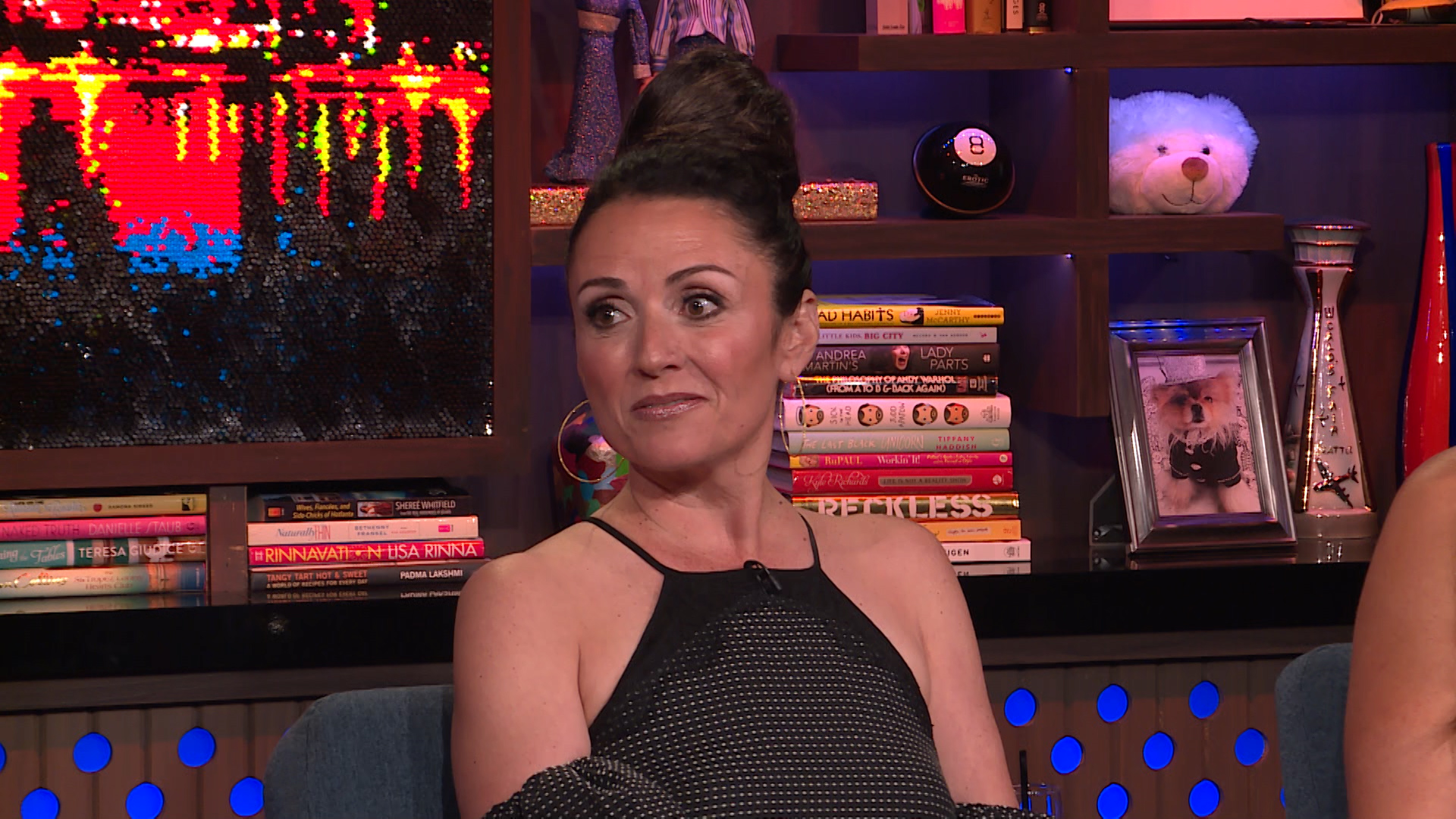 Jenni Pulos and Jeff Lewis may be on the outs, but the Flipping Out actress is finding comfort in a new friend — and Jenni's winsome new pal has a name that might sound familiar to Vanderpump Rules fans.

On November 27, Jenni introduced her followers to "Jax" on Instagram. But it wasn't the same Jax Taylor followers might have been expecting. Covered in curly white fur, this particular Jax can't mix up a stiff drink, but he's always good for a walk or a game of catch.

"Meet Jax!" Jenni wrote to caption a photo of herself cuddling a cute, small pooch. "This sweet, 13 year-old dog was found in the Chicago streets. Now, he's heading to his furever home in California!"

Now that Jax is a California dog, he may even land a role on Vanderpup Rules!

And you can catch the real Jax Taylor when Vanderpump Rules premieres next Monday, December 3, at 9/8c. Preview Season 7, below. 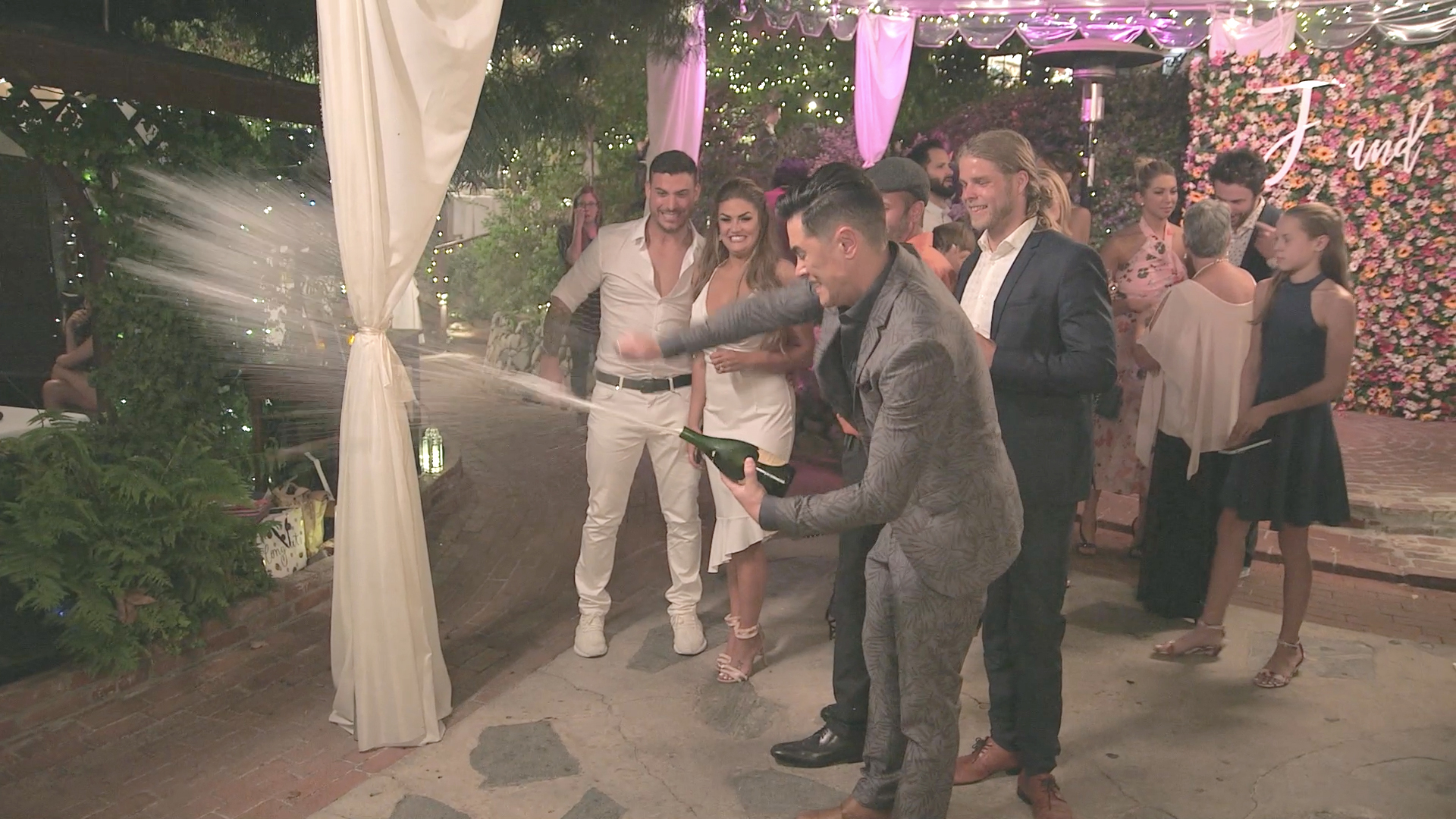 Does Jenni Keep In Touch with Zoila?

Jeff and Jenni Reflect on Their Longtime Relationship