Exclusive
The Most Traditional Swedish Thing You Can Do 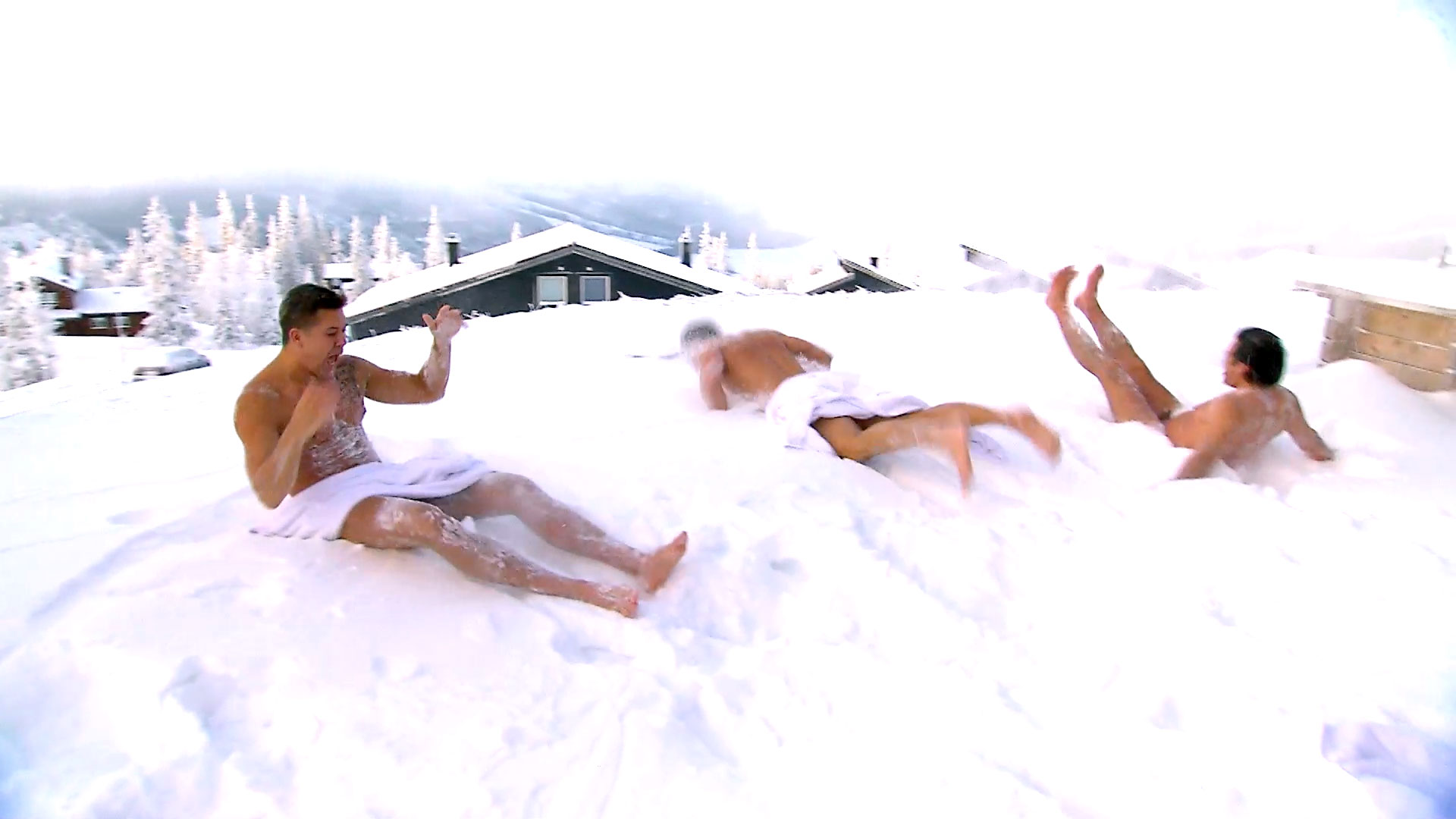 You know how sometimes "Starboy" by The Weeknd pops up on your playlist when you're out and about and you really have to fight the urge to dance? Well, if you're Fredrik Eklund, you follow those instincts and you start dancing right there in the middle of the park... in a snowstorm. You see, the Million Dollar Listing New York agent happily got his groove on while out in NYC this week and proudly declared himself a "MF StarBoy."

We sure hope he put those dancing skills to work a few nights later when he hosted a big bash to celebrate his 10-year business partnership with John Gomes. Just hours before the fête went off, he pledged: "New York has given me SO much... so tonight it's time to DAAAAANCE!!!!" and by the time the party kicked off, we saw Fredrik in something we've never seen him in before: Marie Antoinette-inspired garb. "When you're the two Kings of New York real estate, you can afford to become Queens for a night.... and surprise everyone at the end of the party," he wrote.

And Fredrik announced some big news at the party: Fredrik shared that he and John have started the Eklund Gomes Foundation. According to the agent, it aims "to stop homelessness among the children of New York. This city has given us so much, it was time to start giving back. So far we've funded cooking programs, education and gifts for the 25,000 children living on the streets of New York. Next up is creating shelters. Every child deserves a home, and homelessness can be stopped, it just must. I'm grateful to be able to help with this important issue moving forward through our foundation in 2017 and beyond."

When you're the two Kings of New York real estate, you can afford to become Queens for a night.... and surprise everyone at the end of the party.😂😂😂 #10yearanniversary #Fivebilliondollarssold 🎵👑 (VOLUME⬆️)

Now, this guy clearly knows how to have a good time. And, he obviously, understands the power of costumes. 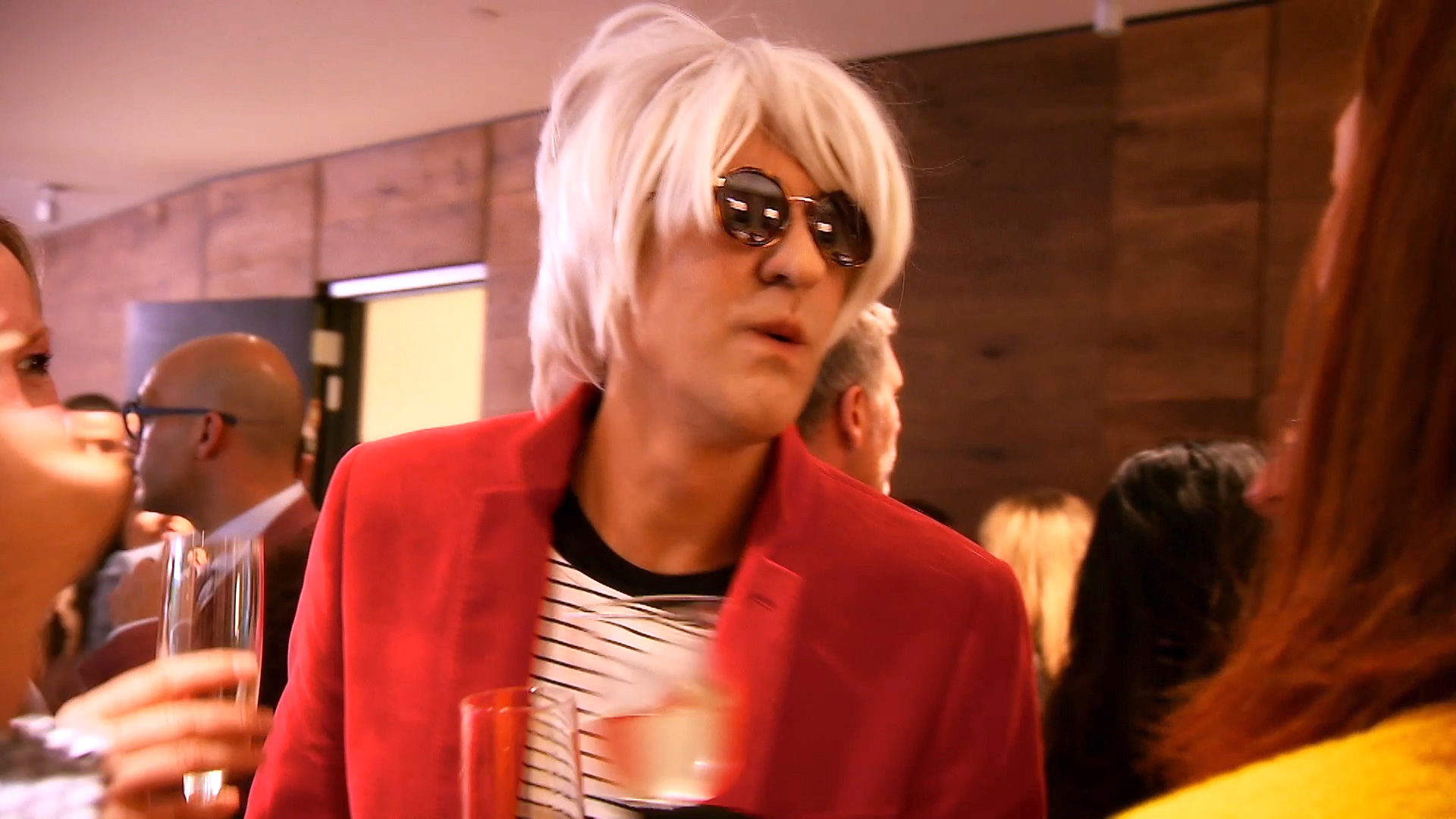