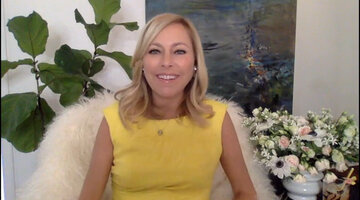 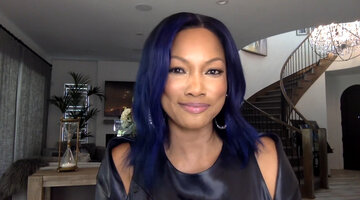 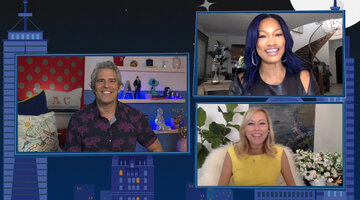 "[I was] exhausted. I was drained. I was shocked. It was a lot," she said during an appearance on Watch What Happens Live with Andy Cohen on July 29. "It took me two days to shake it, honestly."

Sutton Stracke also appeared on Wednesday's WWHL, where she chatted about the reunion and agreed that "it was like two days in the bed" after the cameras stopped rolling.

After the reunion, some of the ladies did gather to unwind. Garcelle's response?

"I wouldn't have gone. I was exhausted, but also my ex had my kids for the day and I knew he was dropping them off," Garcelle said on WWHL. She spilled a bit more about it, below, and in the clip above.

#RHOBH's @Garcelle reacts to her co-stars known as the 'Fox Force Five' celebrating together after the reunion.

As for Garcelle not being there, Kyle Richards commented on the rookie allegedly not being invited to the hangout in the WWHL comments section on Instagram and attempted to clear the air.

You can also check out the Season 10 After Show here for more from the cast.

Life is better as an Insider
Bravo Insider is your VIP pass to never-before-seen content, exclusive giveaways, and so much more!
Sign Up for Free
All Posts About
Garcelle Beauvais
Kyle Richards
The Real Housewives of Beverly Hills
Related

Dorit and Andy Say the RHOBH Reunion Was "Very Dramatic"

Andy Had a Very Different Reunion with the RHOBH Women