UPDATE (December 7, 2018, 2:39 p.m.): Dirty John is hitting all sorts of major milestones. Not only did it earn Bravo its first-ever Golden Globe nomination (more on that below), but the second episode of the series, which premiered on December 2, is the network's highest-rated scripted telecast ever, growing double digits from the series premiere in all key demos.

UPDATE (December 6, 2018, 2:05 p.m.): Connie Britton expressed her gratitude for her Golden Globe nomination in a statement to The Daily Dish: "Wow this was a true surprise this morning. I am really grateful to the HFPA who have been so supportive and always ask questions that go deeper. And for everyone at Dirty John who worked so hard to bring this complicated story to life, and my partner in crime Eric Bana, as well as the rest of our incredible cast. Thank you, thank you and let’s keep talking about it!"

Congratulations are in order for Connie Britton! The star and executive producer of Dirty John received a Golden Globe nomination for Best Performance by an Actress in a Limited Series or Motion Picture Made for Television for her portrayal of Debra Newell in Bravo's new scripted anthology series.

In Dirty John, which airs Sundays at 10/9c on Bravo, Britton plays Debra, a single mom and interior designer living in Orange County, California, who falls madly in love with John Meehan (Eric Bana) after meeting him online. Despite protests from her daughters Terra (Julia Garner) and Veronica (Juno Temple), Debra falls more and more in love with John. But in this twisted tale of manipulation and deceit, the whole family soon discovers that John is not at all who he seems.

Andy Cohen sent Britton some love for her nomination on Twitter Thursday. "Congratulations @conniebritton - golden globe nominee for #DirtyJohn!!" he tweeted. "What CAN’T she do!?!?"

Congratulations @conniebritton - golden globe nominee for #DirtyJohn !! What CAN’T she do!?!?

This is the second Golden Globe nomination for Britton. She was previously nominated in 2013 for Best Performance by an Actress in a Television Series - Drama for her role as Rayna Jaymes in Nashville. Britton has also received four Emmy nominations total for her roles in Friday Night Lights (2010 and 2011), American Horror Story (2012), and Nashville (2013).

The 2019 Golden Globes nominations come hot on the heels of the announcement that Sandra Oh and Andy Samberg will be hosting this year's ceremony when it airs live on Sunday, January 6 at 8/7c on NBC.

Dirty John continues Sundays at 10/9c. Watch a preview of the upcoming episode, below.

Preview
Another One of John Meehan’s Dirty Secrets 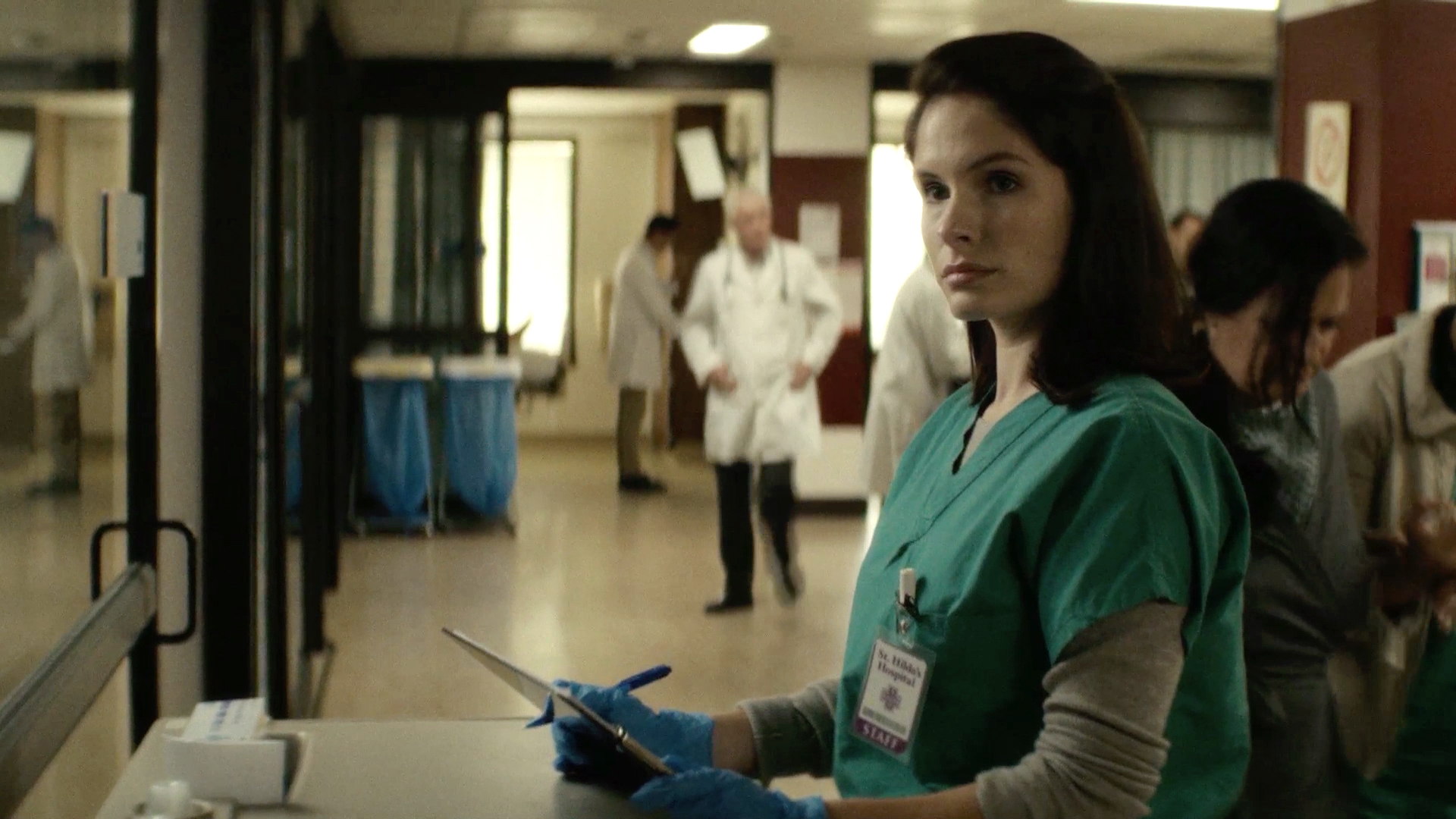