Show Highlight
GG Goes Off on Her Sister Leila 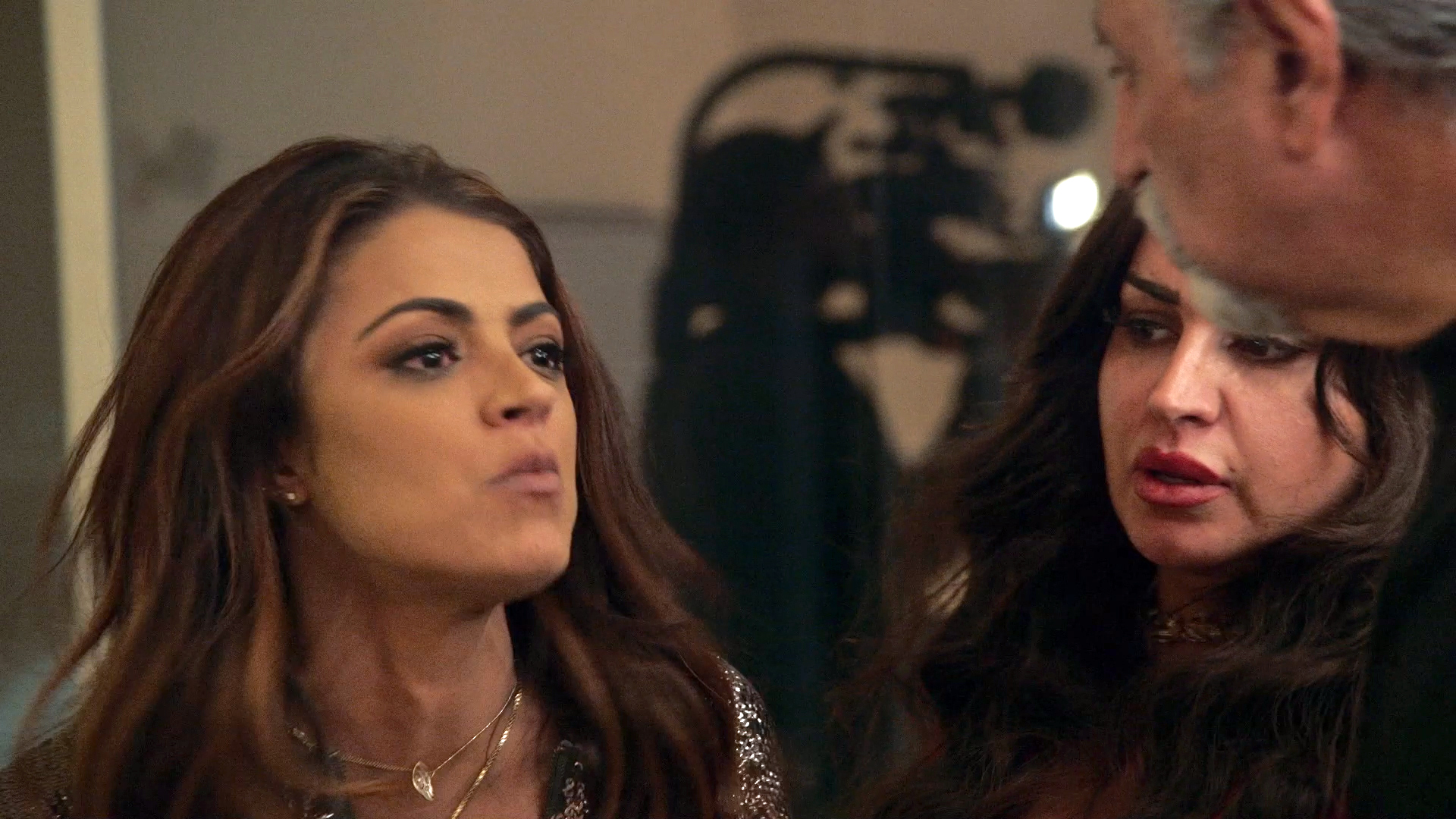 We've seen a more calm, cool, and collected Golnesa "GG" Gharachedaghi this season of Shahs of Sunset. However, it looked like Lochnessa did briefly reappear when she was reunited with sister Leila Gharache and things got heated between the two at their family's Thanksgiving celebration in Sunday night's episode (clip above).

When asked if GG had anything to say about her drama with her sister during an interview with The Daily Dish prior to the episode airing, she said, "There's nothing really to talk about. I mean, it's like talking about the dirt on the ground. We all know dirt is dirt. It's always gonna be there. Just don't step on it because it's gonna get you dirty. So I have nothing to f***ing say about dirt."

Digital Original
Shahs After Show: The Return of Lochnesa 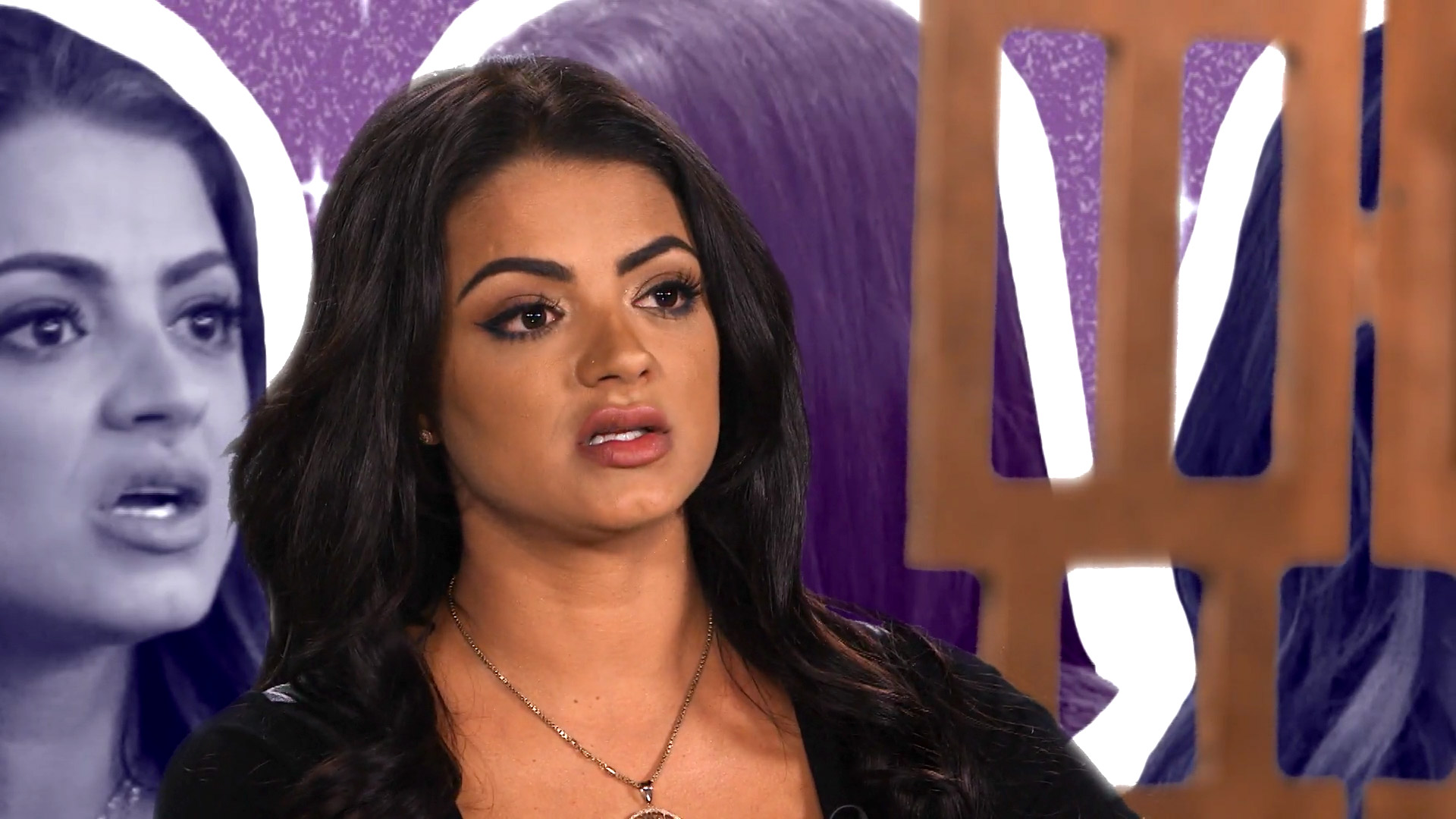 GG shared during the Shahs After Show that she and Leila have never gotten along. In fact, Shahs fans have seen the sisters often come at odds on the show. "So, I mean, this has been my entire life. It's nothing I'm sad about because I've never had the other side of it, to feel like I'm missing out on it now," GG explains in the above clip. "So that night at Thanksgiving, I literally reached out, even though she was in the wrong, I reached out for my parents' sake. Thanksgiving's my dad's favorite holiday. He lives for Thanksgiving. But when she started showing my dad text messages trying to out me or something, like come on. What's your purpose? It's Thanksgiving."

Mercedes "MJ" Javid, who tried to ease tensions during the sisters' blowup, also gave an update on where GG stands with Leila today during the Shahs After Show. "They haven't spoken at all since Thanksgiving, barely. Leila didn't even know that GG got a divorce. I swear on my life," she said. "It's f***ed up, but she didn't."

GG Hooked up with These 2 Bravolebs?!

GG told The Daily Dish that her drama with Reza Farahan and his husband Adam in last season's finale of Shahs of Sunset "was a really big wakeup call" to work on adopting a lighter and brighter attitude moving forward. "I was spiraling downward fast, and I ended up hurting someone that I loved so much and that did nothing to me but always be there for me," she said.

But in anticipation of some major drama to come this season, GG told The Daily Dish, "I guess that little fire is still in me, but I learned how to tame it. I should put it that way. I'm taming it."

See more of the new GG, below. 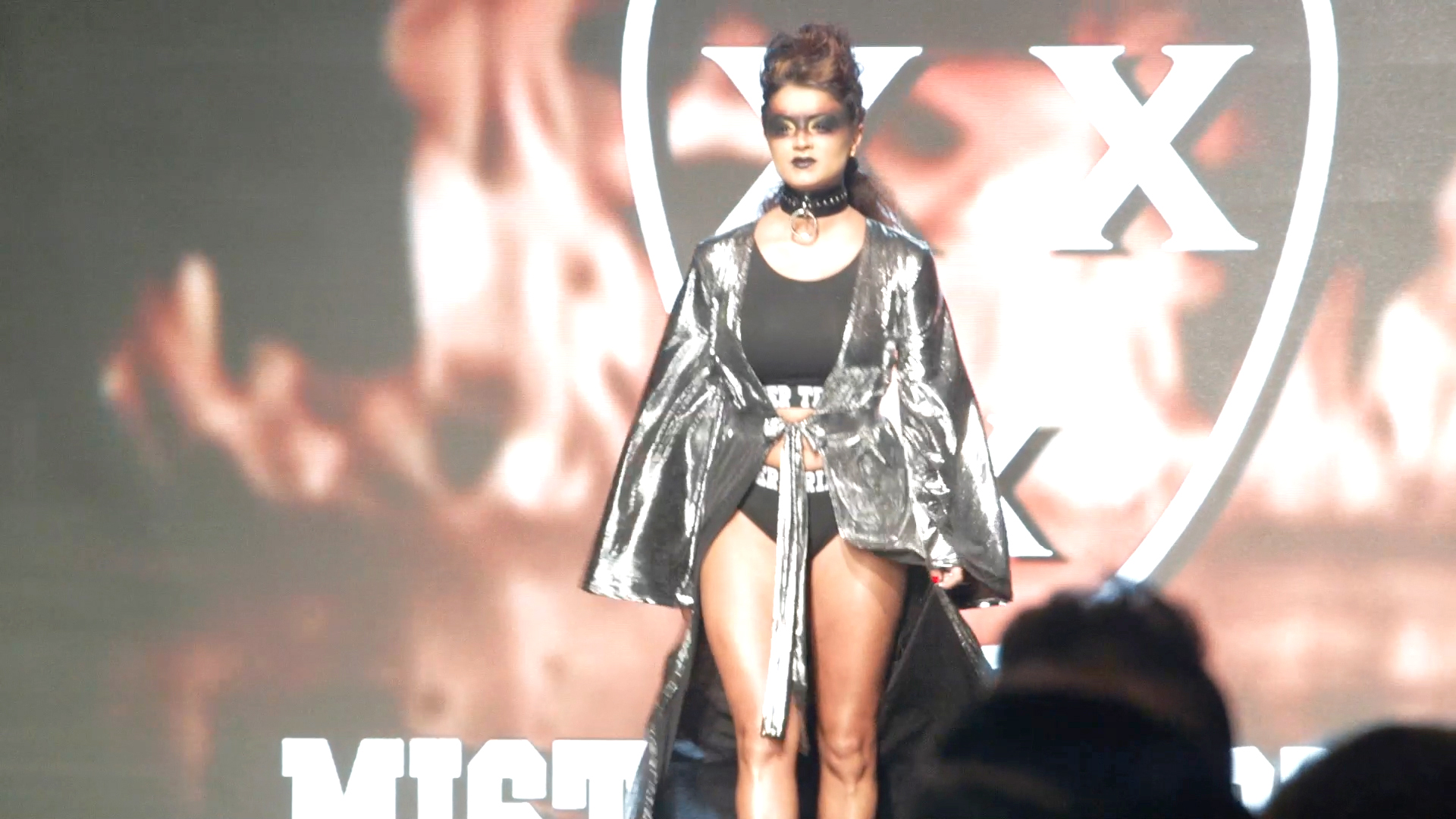 What Prompted Mike to Call GG an "Evil Woman"