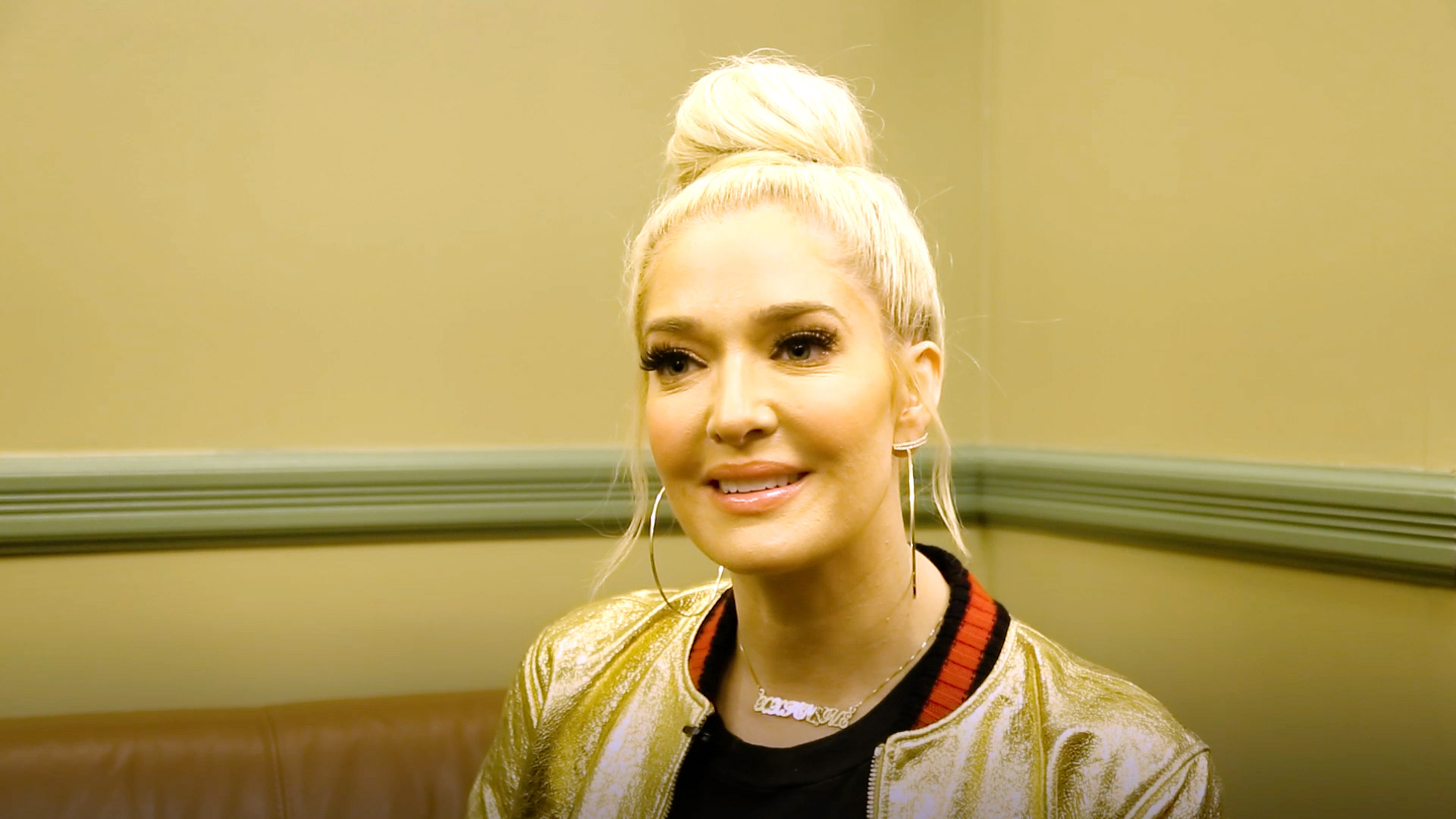 Sure, the 2017 Grammys were all about Adele and Beyoncé quickly becoming the BFFs of our dreams, but there was another pop diva who caught our eye at the big show. She, of course, was Erika Girardi, who sizzled up the night in a sparkly little dress while co-hosting for E!.

"I had a really good time co-hosting the pre- and after-show party for E!," she told The Daily Dish. "It was great. It was an honor, and it felt really good to be there. It was lovely. I'm a fan of music; that's what I do. It's what I love, so watching all the artists and watching their performances, it was great."

Erika getting her hosting duties on with E! News.

Erika and Ross Mathews looking super stylish at the Grammys.

Erika noted that one of the night's performances really stood out to her. "Beyoncé, yes, she's like a deity," The Real Housewives of Beverly Hills singer confessed. She added that she does, in fact, get inspired by watching others take the stage.

"I think it's totally inspirational," she said. "Other artists are inspired by great performances. You're inspired by music as you should be. You're looking around. You're watching what other people are doing. You take that with you and you really take that in."

While the songstress was a little too busy to mix it up with her fellow pop stars on Grammy night, Erika has certainly assembled quite the crew of celebrity fans during her time in RHOBH. But that doesn't mean she used to all the attention. "It's just kind of interesting who watches Housewives. I mean like Chrissy [Teigen] and John [Legend], they're big Housewives fans. Rebecca [Romijn] and Jerry [O'Connell], Jenny McCarthy and Donnie [Wahlberg] — it seems to be a couples shows. It's so cute," she said. "I'm shocked that anybody even knows who I am at this point."

Erika shining bright like a diamond with Jenny McCarthy.

Check out Erika getting her pop star on, below. 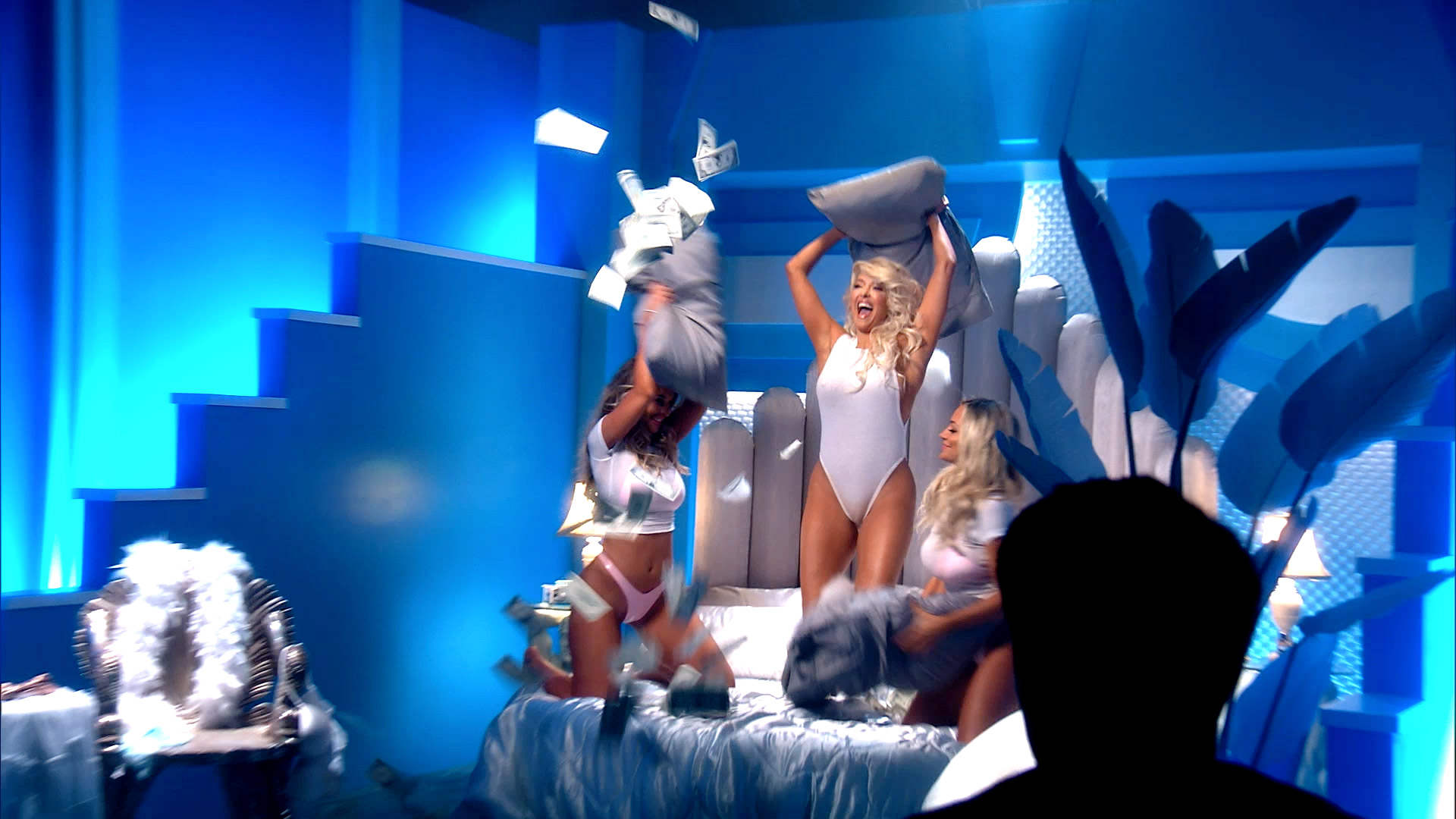 Erika Just Dropped a Major Bombshell About Her Son