Here's the One Thing That Needs to Happen for a Happy Endings Reunion, According to Adam Pally

Happy Endings gained a passionate following of fans after it premiered on ABC in 2011. But the comedy about a group of friends dealing with the ups and downs of life in Chicago was cancelled in 2013 after three seasons with many thinking that it was axed too soon.

So in this age of reboots and reunions, could we see more Happy Endings in the future? Andy Cohen went straight to the source to get an answer to this burning question: Adam Pally, who played Max Blum on the series. "I hope that there will be a Happy Endings reunion some day. But so far, all the people with money, who make decisions, don't know what it is," Adam joked on Watch What Happens Live with Andy Cohen on Tuesday night. "So it's hard to get it. I mean, I would fund it myself, but I don't have any money."

Well, that's a bit of a bummer. But if you were lucky enough to attend the Vulture Festival in May 2016, you were treated to a proper Happy Endings reunion as Adam sat down with former cast members Eliza Coupe (Jane), Elisha Cuthbert (Alex), Zachary Knighton (Dave), Damon Wayans Jr. (Brad), and Casey Wilson (Penny), as well as creator David Caspe and showrunner Jonathan Groff.

During the panel, David said that he had received offers to bring the show back, but he never seriously considered any of them, according to Variety. However, he didn't completely rule out the possibility of a revival in the future. “I think that if someone would actually let us do it the real way, that everyone [in the cast] would want to do it," he said.

The cast also reunited to perform a read-through of a new script for a "lost episode" at EW PopFest last October.

But we can all agree that more new episodes of this beloved comedy would make us all live happily ever after.

And if Adam is looking for a new gig in the future, perhaps he should consider joining The Real Housewives. He's got a tagline picked out already and everything.

Show Highlight
A Day in the Wife with Adam Pally 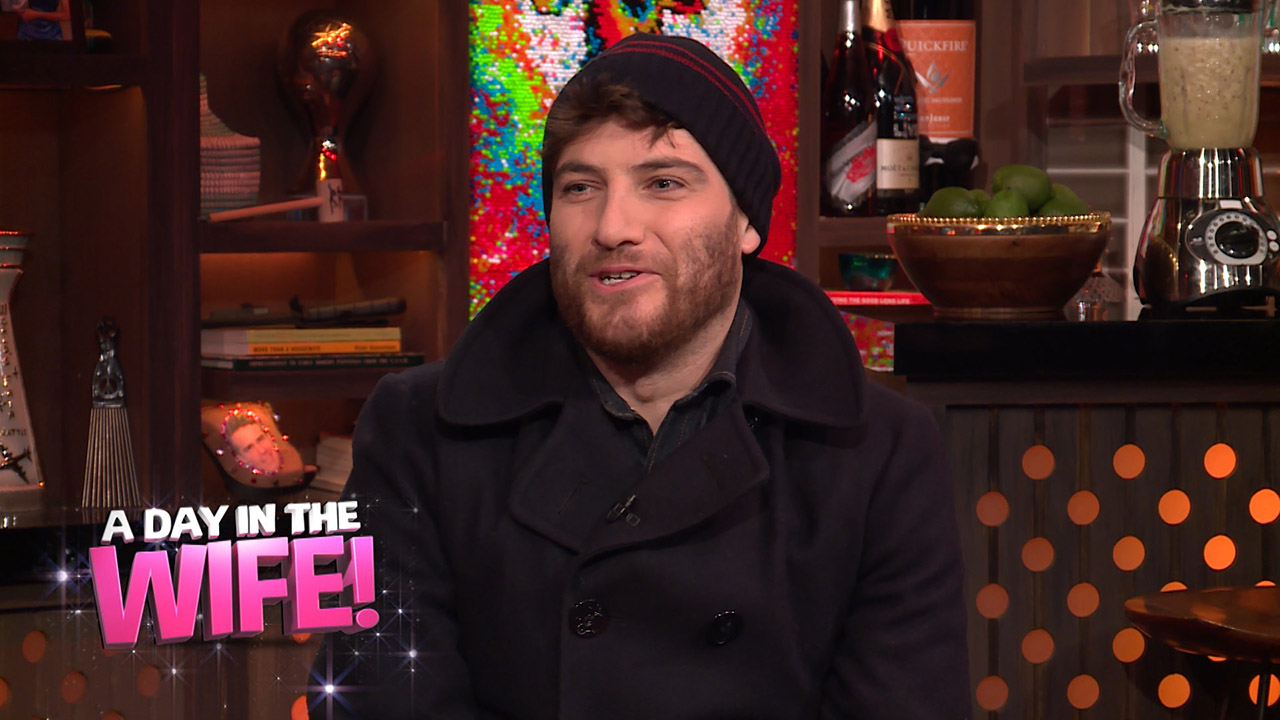