Harry Hamlin Has a Secret — and Lisa Rinna Just Discovered It

He acts! He makes pies! And ladies and gentlemen, he plays guitar like an angel. That's right: Lisa Rinna's husband Harry Hamlin has a secret talent we never knew about, until Lisa busted him practicing it in the garden.

In an April 24 Instagram Story, The Real Housewives of Beverly Hills actress snuck up on her husband as he strummed away at his guitar. Striding around the sunlit yard like a causal rockstar, Harry seemed totally unbothered to be on camera as he was in the middle of his jam session. Who knew that the Mad Man actor was such a talented musician?

Catch Harry and Lisa on RHOBH every Tuesday at 9/8c. Preview, below. 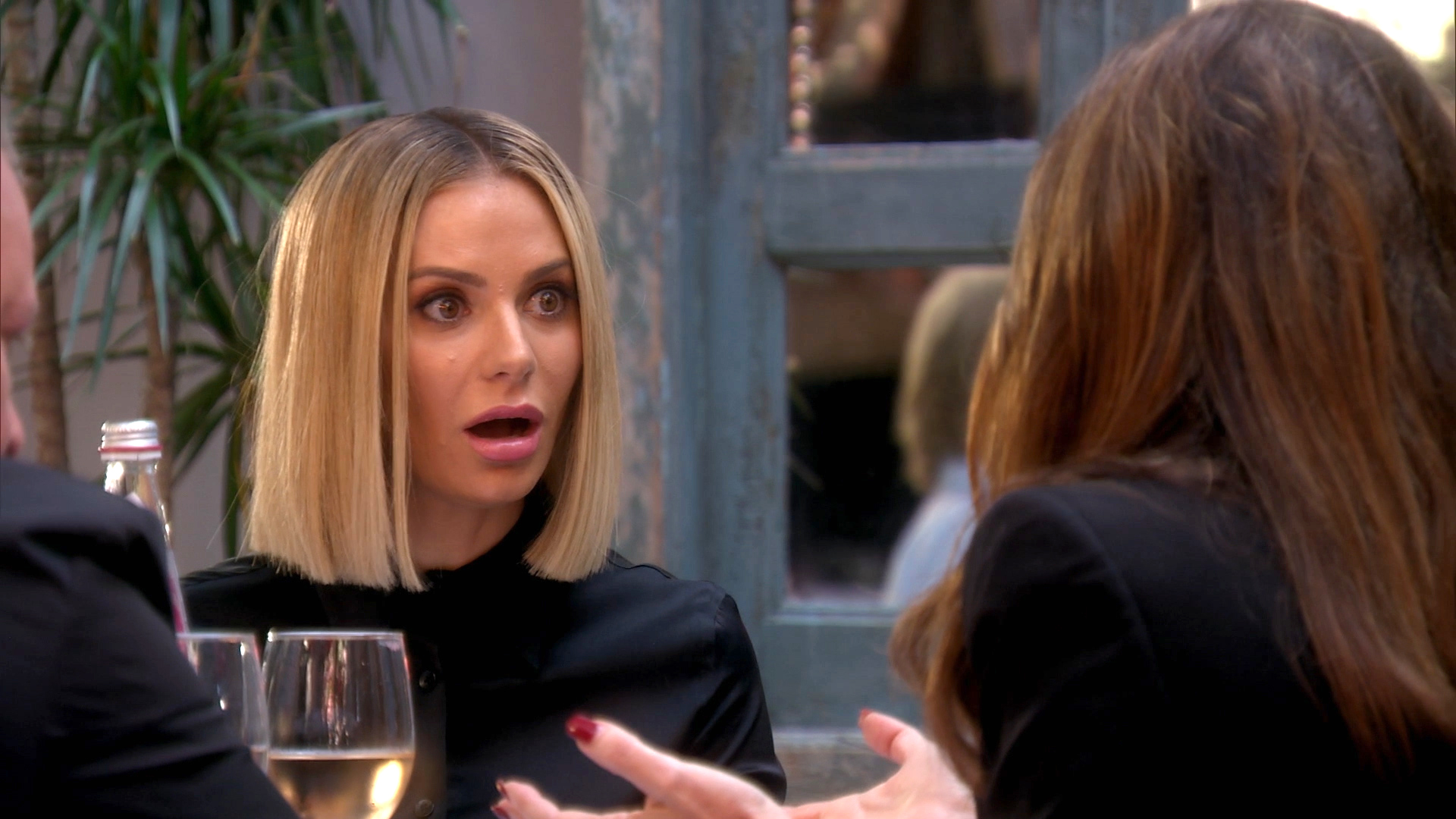