Have Brielle Biermann and Michael Kopech Broken Up? 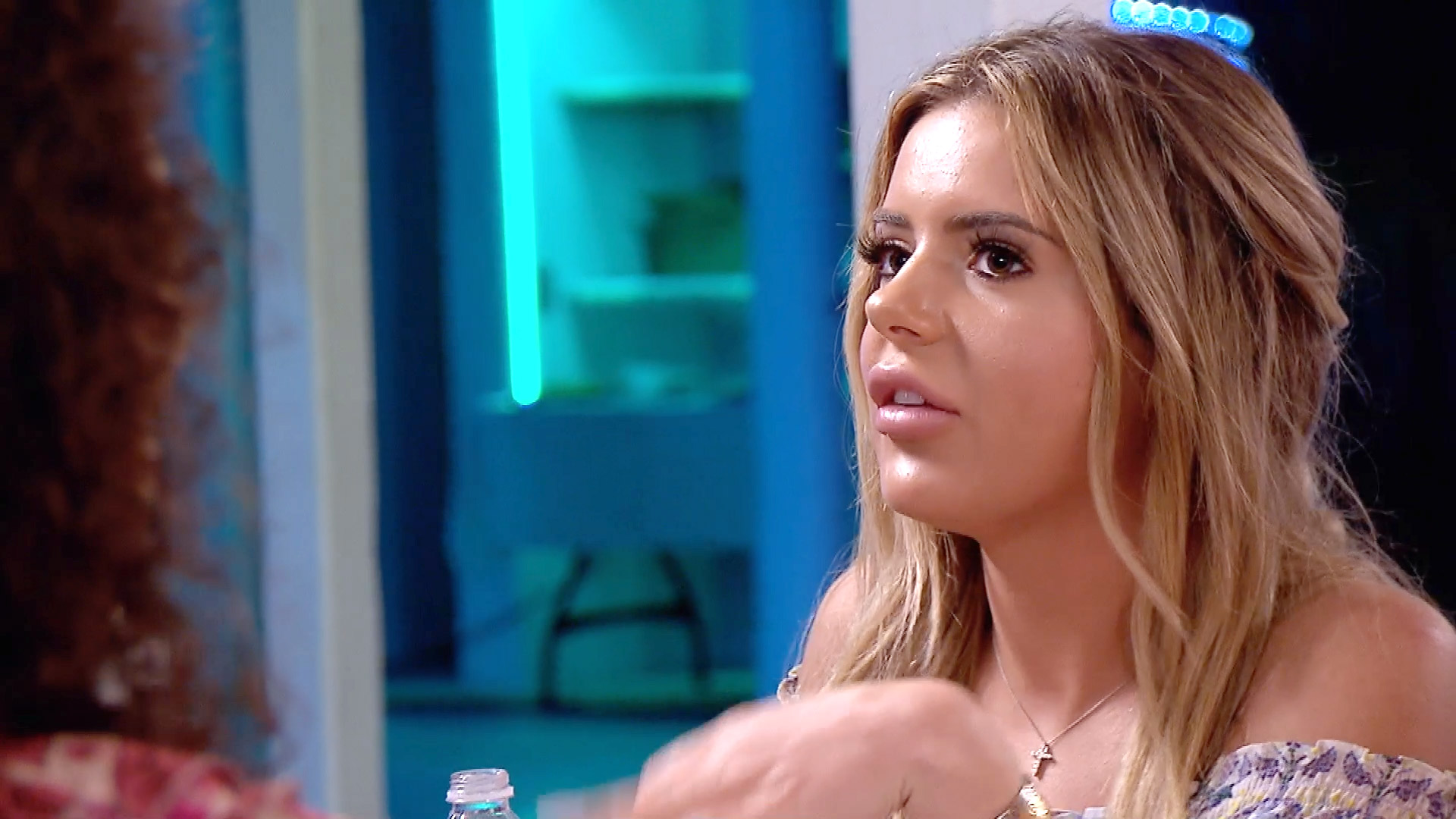 Don't believe the hype: Brielle Biermann and Michael Kopech have not split up, despite a report suggesting otherwise. “She was having a difficult time with the distance, both of them wanted to see more of each other but with his baseball schedule and her shooting schedule and everything going on with the show in Atlanta, they just couldn’t seem to make it work anymore,” a source told Us Weekly. “They both wish each other the best and ended things amicably.”

However, Brielle and her mama Kim Zolciak-Biermann shot down the chatter on Twitter with a simple "Not true doll." The Chicago Tribune reports that Brielle responded to the gossip on Instagram, writing, “What? (Where) did u read that?”

The Don't Be Tardy daughter and the baseball player, who plays for the Chicago White Sox organization, began dating two years ago — and have even toyed with the idea of living together (clip above). However, for now, they are not living under the same roof. Though, Brielle has confirmed her move away from her family's home.

Oh, and it seems there's a lot of other good things in store in the near future for her, as well:

Happy & excited for what my future holds😇💕

Check out the Biermanns and the Kopechs in action, below. 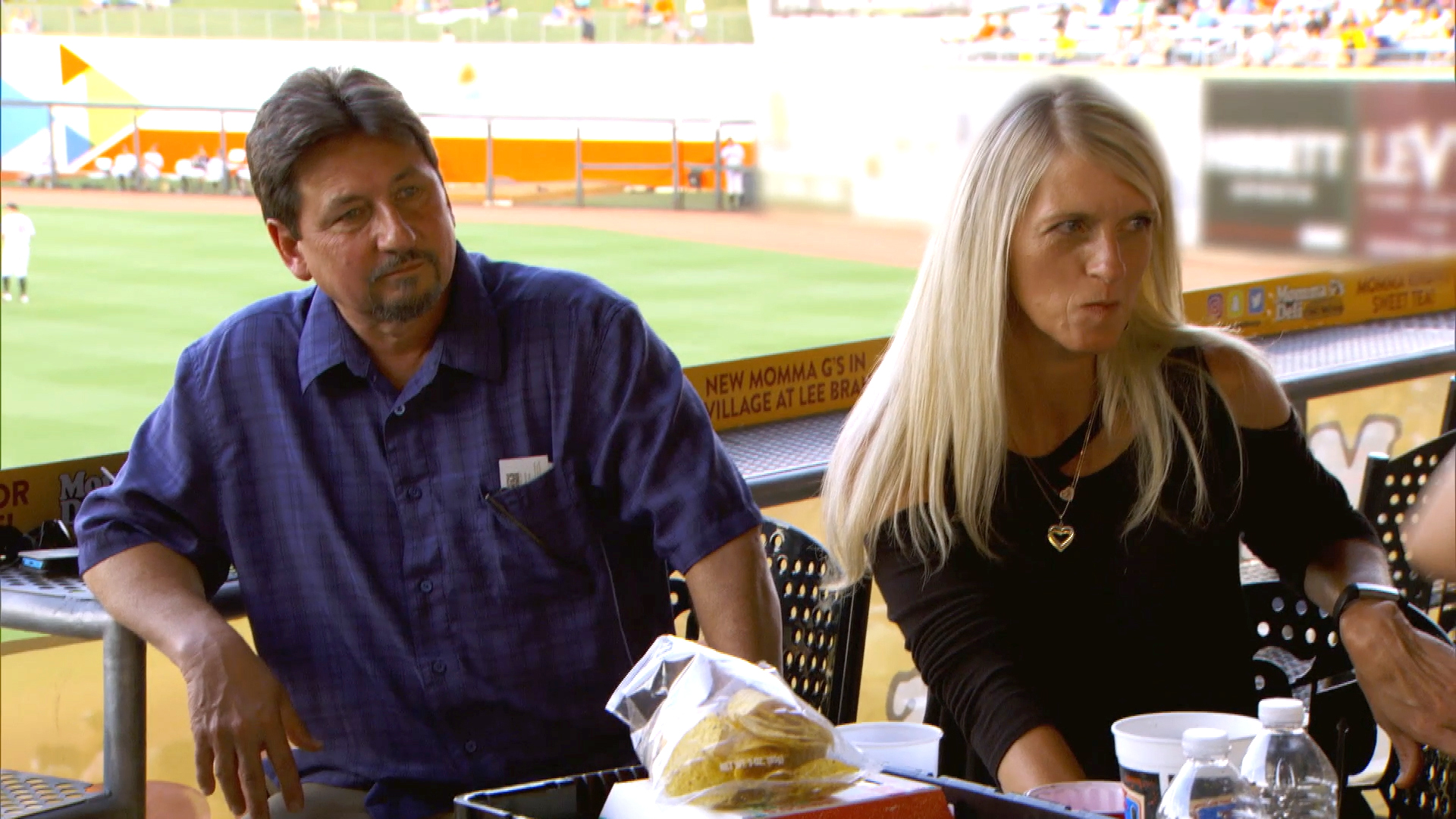 Is Brielle Biermann Ready for Marriage?

Does Kroy Approve of Brielle's Boyfriend?