Real Housewives of Orange County star Gretchen Rossi has never had a problem speaking her mind, but in her new ballad "The Time Is Now," she speaks straight from the heart—asking longtime beau Slade Smiley to marry her in song.

Over slow piano chords and gently strummed acoustic guitar, Rossi explains how the couple's relationship has endured and blossomed: "Something always brought me/It brought me back to you/After all these years later, love feels so brand new." 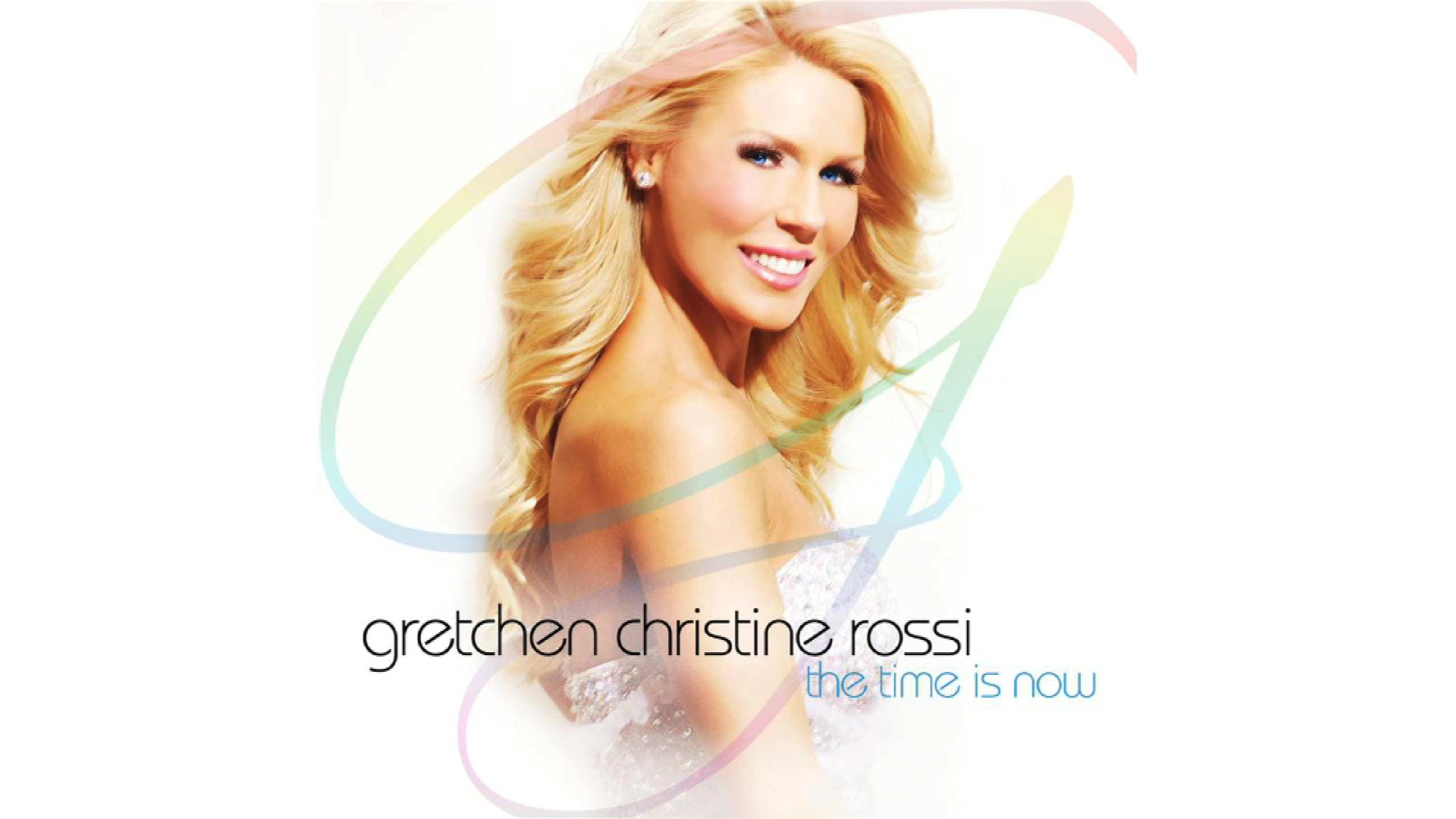 Rossi calls Smiley her best friend and "perfect partner," singing about how he's supported her through the tough times. "You've been there every time my life seemed broken," she sings. "There's no question you're the one I've chosen."

The ballad also nods to how others haven't always believed in the couple's relationship over the years—a subject that's come up frequently on the show. "The world was so against us," Rossi sings, but they stood the test of time and now she's "giving this heart of mine to you."

PHOTOS: Gretchen and Slade—A Timeline of Their Romance.

And there's no question this ballad is a proposal: "I'm ready to spend my life with you," Rossi sings.

Last summer Gretchen released "Unbreakable," a song inspired by the struggles Smiley's youngest son was facing as he battled cancer. In 2011 she put out a dance single, "Revelation." But it's safe to say this is her most personal and direct song to date.

Tune in to RHOC tonight at 9/8c to see the full proposal!