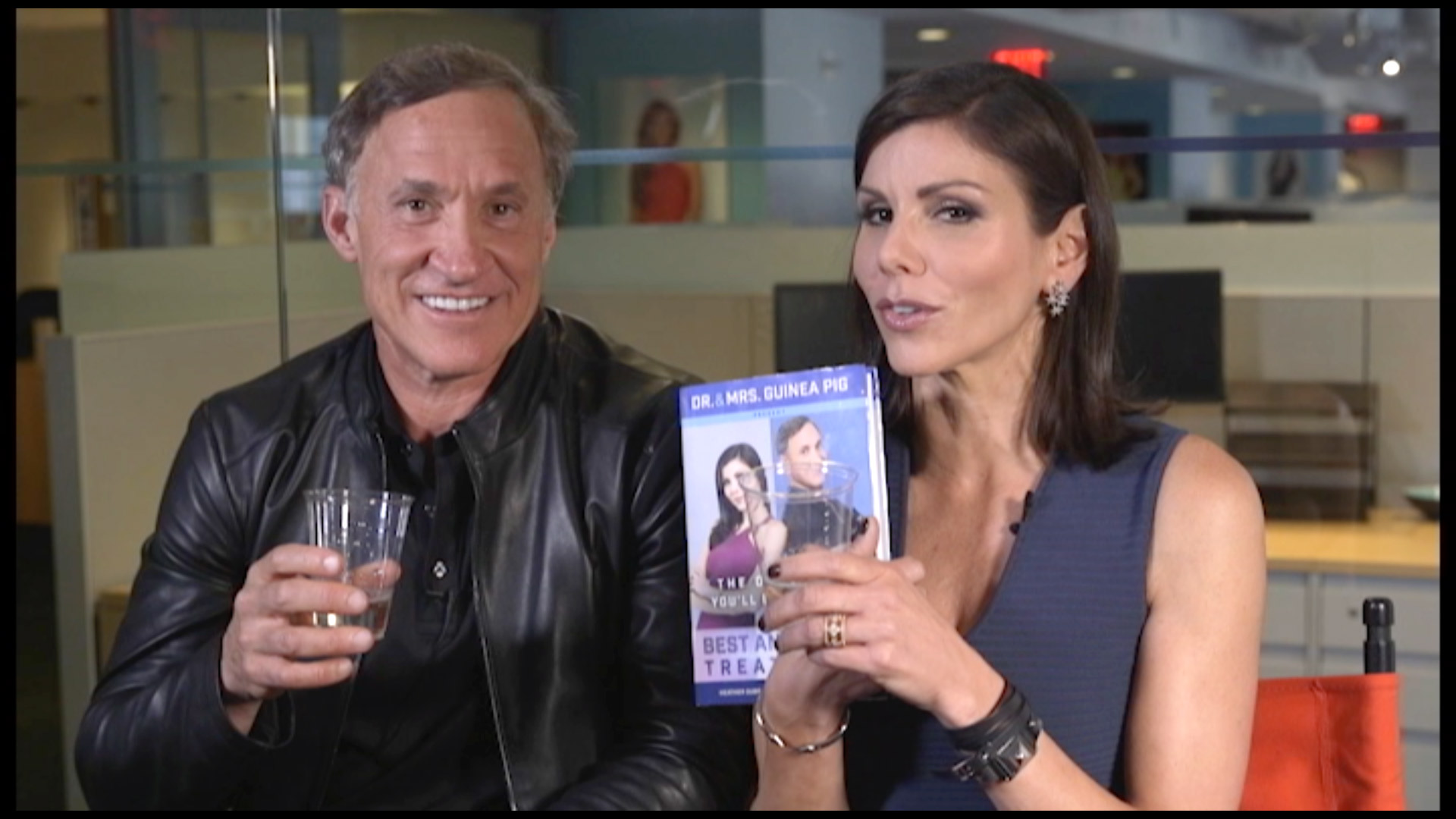 Everything about Heather and Terry Dubrow scream sophistication, from their new palatial mansion right down to their hexagonal ice.

So we decided to make Dr. and Mrs. Guinea Pig our guinea pigs for the day and tasked them with trying some very special "delicacies" that, let's just say, wouldn't exactly be paired with a fine glass of champs. But believe it or not, Heather and Terry actually didn't hate everything. Check out the full video above to find out which foods the RHOC couple spit out and which ones actually left them wanting more.

But then again, we all know that Terry really only has eyes for one food. 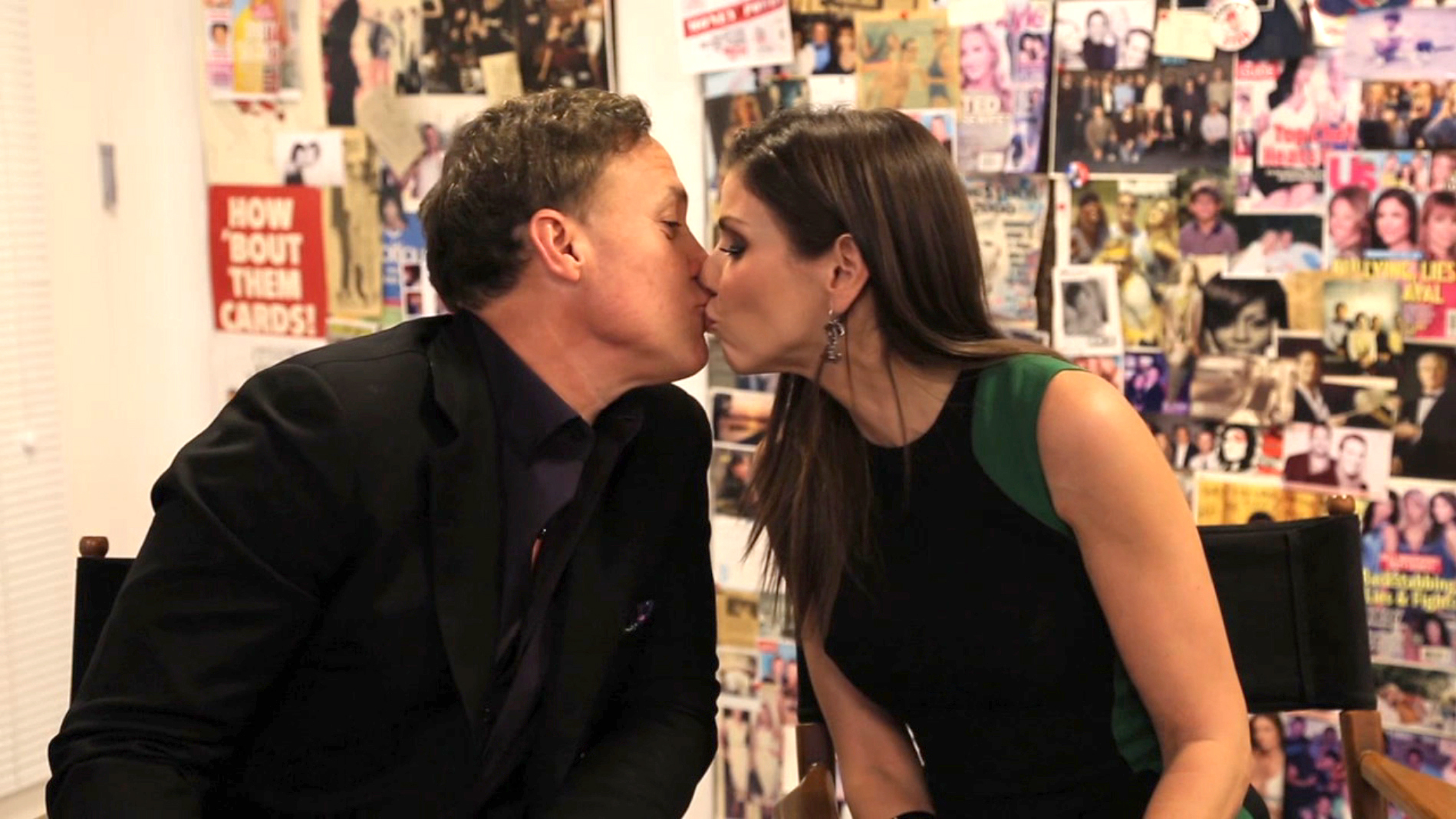 Heather & Terry Dubrow Have Thoughts on the Kardashians