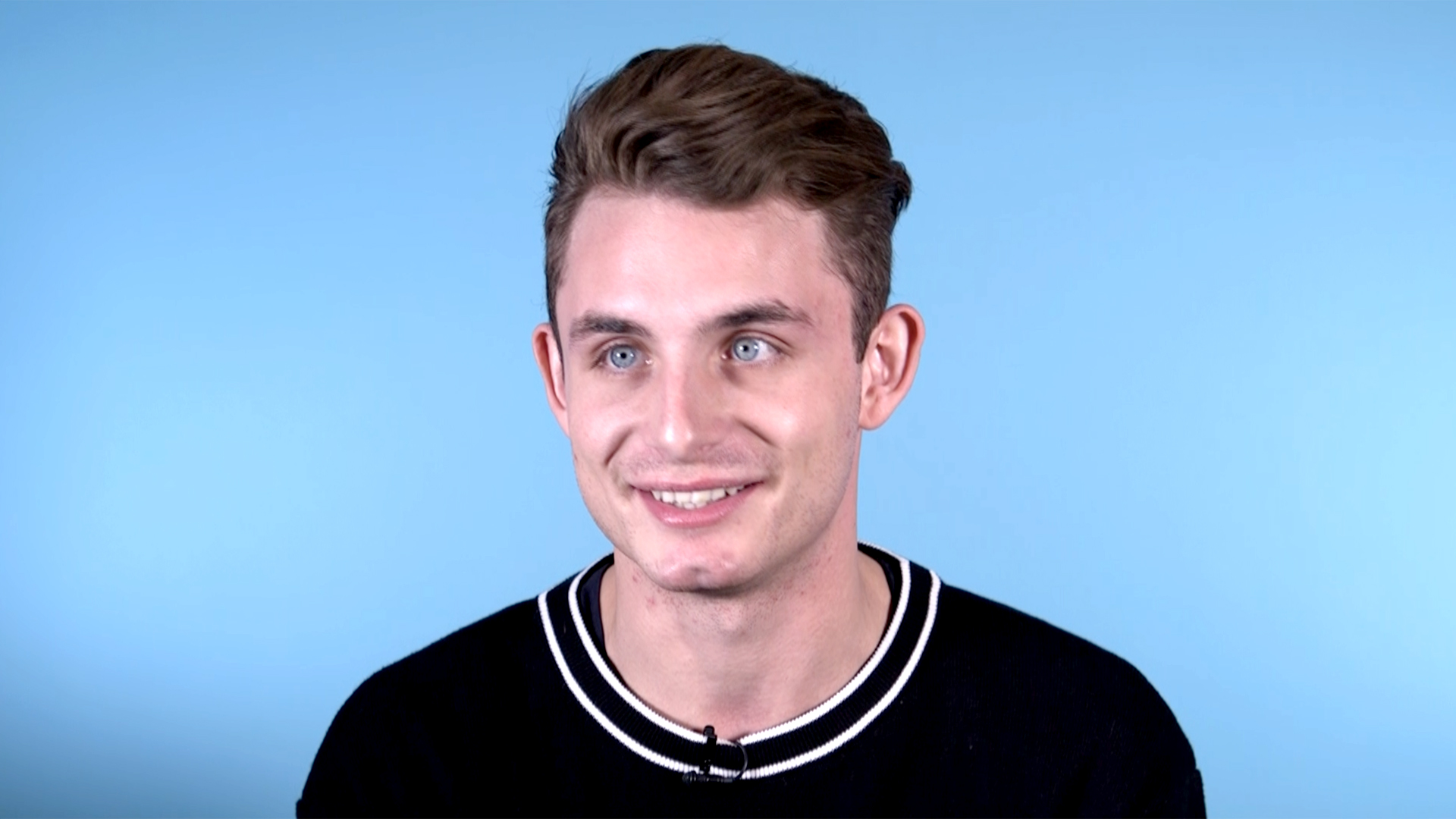 Monday's episode of Vanderpump Rules featured a visit from James Kennedy's mother, Jacqueline Georgiou, to Lisa Vanderpump, in which she pleaded for her son's job back (clip below). James had been fired after making body-shaming remarks to Katie Maloney-Schwartz, and Katie gave Lisa an ultimatum: fire James or she quits. While it's been said throughout the show that Lisa was friendly with James' parents, Jackie and Andros Georgiou, and that's how James got a job at SUR, their exact relationship has never been quite clear. Well, Lisa revealed all during a recent interview with The Daily Dish podcast.

"Well, we're not that close," Lisa clarified. "It sometimes appears [that way] because of his perception a little bit ... but I met James' parents through Bruno Tonioli a few years ago just before he started work for us, who's the judge on Dancing with the Stars, who's an old friend of mine. Prior to that, I had met Andros and Ken knew Andros vaguely. I'd met Andros with George Michael and Andros had been around the scene in London, so we knew him a little bit. But then we had dinner that night and they both said, you know, could you give one of my sons, James, a job, maybe as a busser or a barback? He probably, because we'd started Vanderpump Rules by then, I think maybe we were in the first season, thought, 'OK, I want to get involved in this,' and obviously then he started sleeping with Kristen Doute, and he was well in there like a rat up a drain pipe." 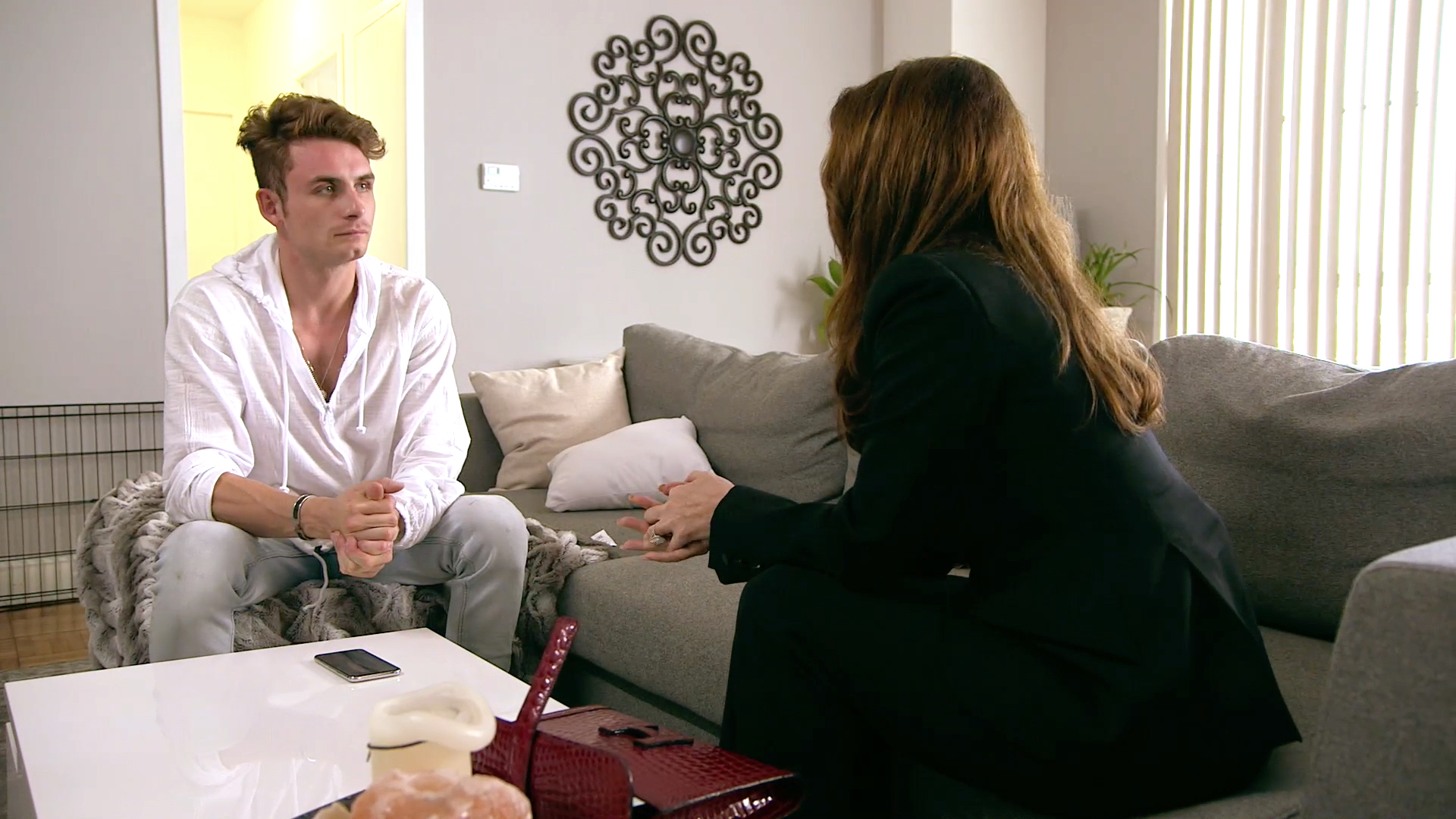 Lisa also explained how she felt about Katie giving her an ultimatum; hear that and more in the podcast episode above. And make sure to tune in to Vanderpump Rules every Monday at 9/8c. Preview, below.

Preview
Next on Vanderpump Rules: Why Is Stassi's Mom So Upset? 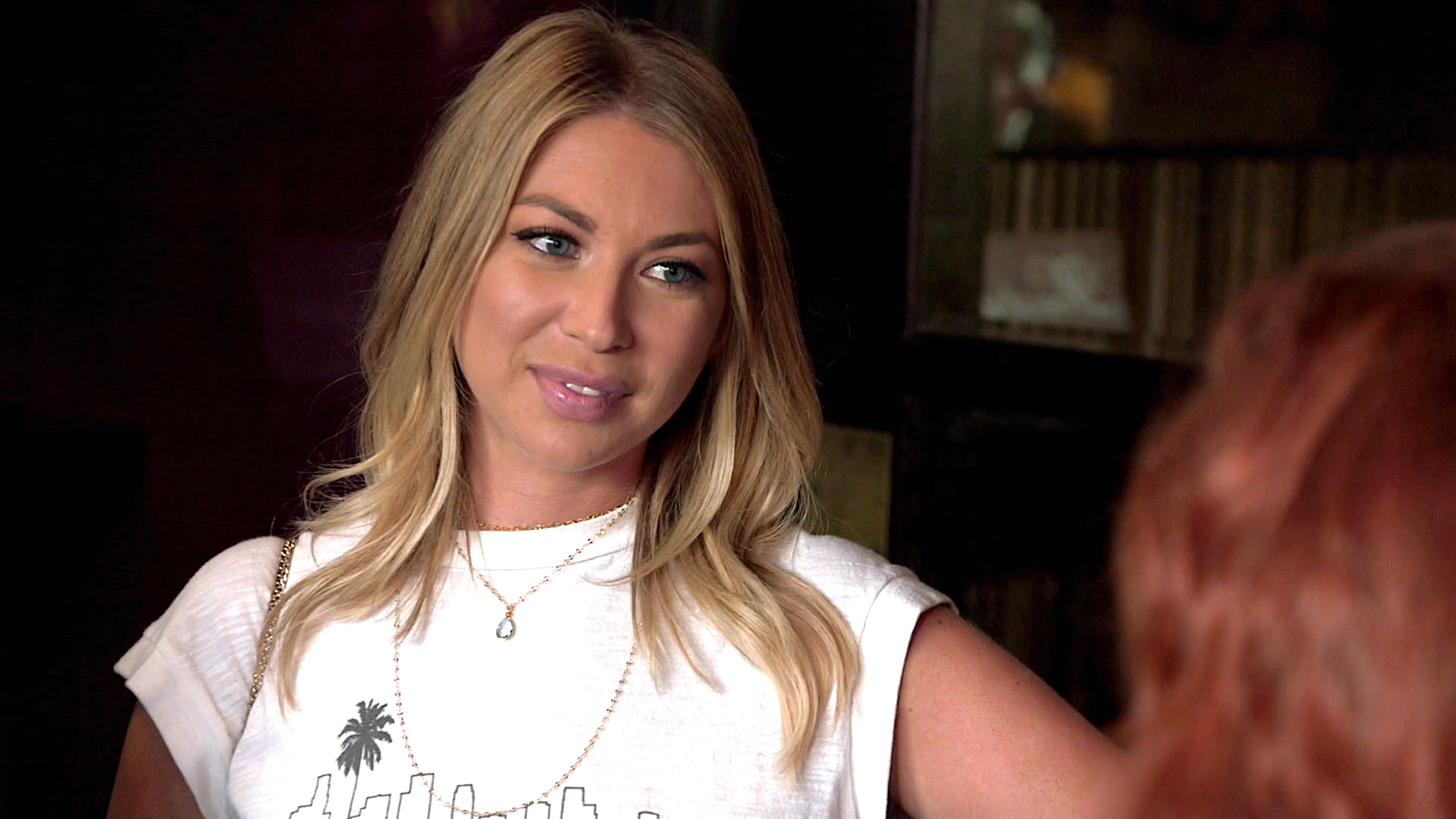 James Kennedy Opens Up About His Mom and Little Brothers

Did James Kennedy's Parents Ever Get Divorced?

Kate Shares a Glimpse Inside Self-Quarantine with Her Dog

Shereé Thanks Fans for Support While Her Mother is Missing

Braunwyn Has Added One More to Her Household of 9