After Show
After Show: Kate Chastain’s Experience at BravoCon 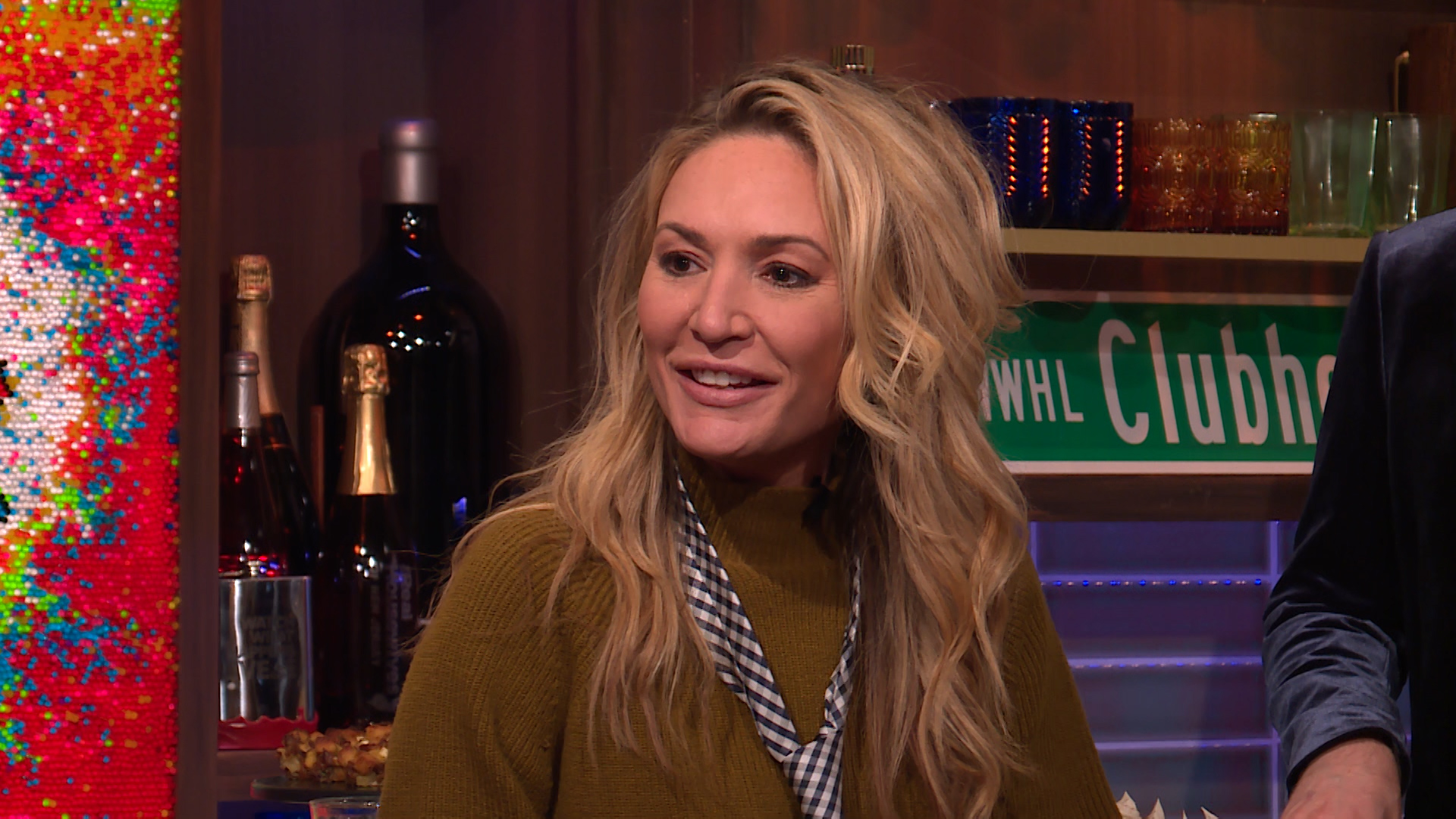 There's been a lot of flirting going on among the crew and charter guests alike this season of Below Deck. And it looks like Brian de Saint Pern hit it off with one charter guest so well this season, they continued their friendship off the yacht.

The deckhand has been spotted out and about on land with charter guest Kimberley, who appeared with the group in the November 18 and 25 episodes, since this season of Below Deck. One of Brian's photos on Instagram from July 11 shows him out to lunch with Kimberley, Ashton Pienaar, Kevin Dobson, and Simone Mashile. Kimberley also shared a photo on July 14 showing her and Brian having an "awesome time" at an Angels game in Anaheim, California.

Turning out to be a good day!

Awesome time at the Angels game on Friday night! Such an amazing game to be at too ⚾️🍻 #angels #baseball #california 🇺🇸

After seeing these two looking quite cozy in these pics, one Watch What Happens Live with Andy Cohen caller inquired about Brian and Kimberley's relationship status during the After Show on November 25. "Kim and I are very good friends," Brian confirmed in the above clip. "And that's all I'm gonna say about that."

Kate Chastain, who made a surprise appearance on WWHL Monday night, also offered up her infinite wisdom on the matter. "I don't know the current status, but I think they're both very attractive people," she said.

Brian and Kimberley are definitely still friendly today. Kimberley wished Brian luck on his WWHL debut in her Instagram Story on Monday, to which he replied, "Thanks baybay."

Hmmmm, you sure you two want to be just friends?

See what's in store for Brian and the rest of the Valor crew in the below sneak peek for an all-new episode of Below Deck Monday at 9/8c.

Preview
Is Brian de Saint Pern About to Lose His Job? 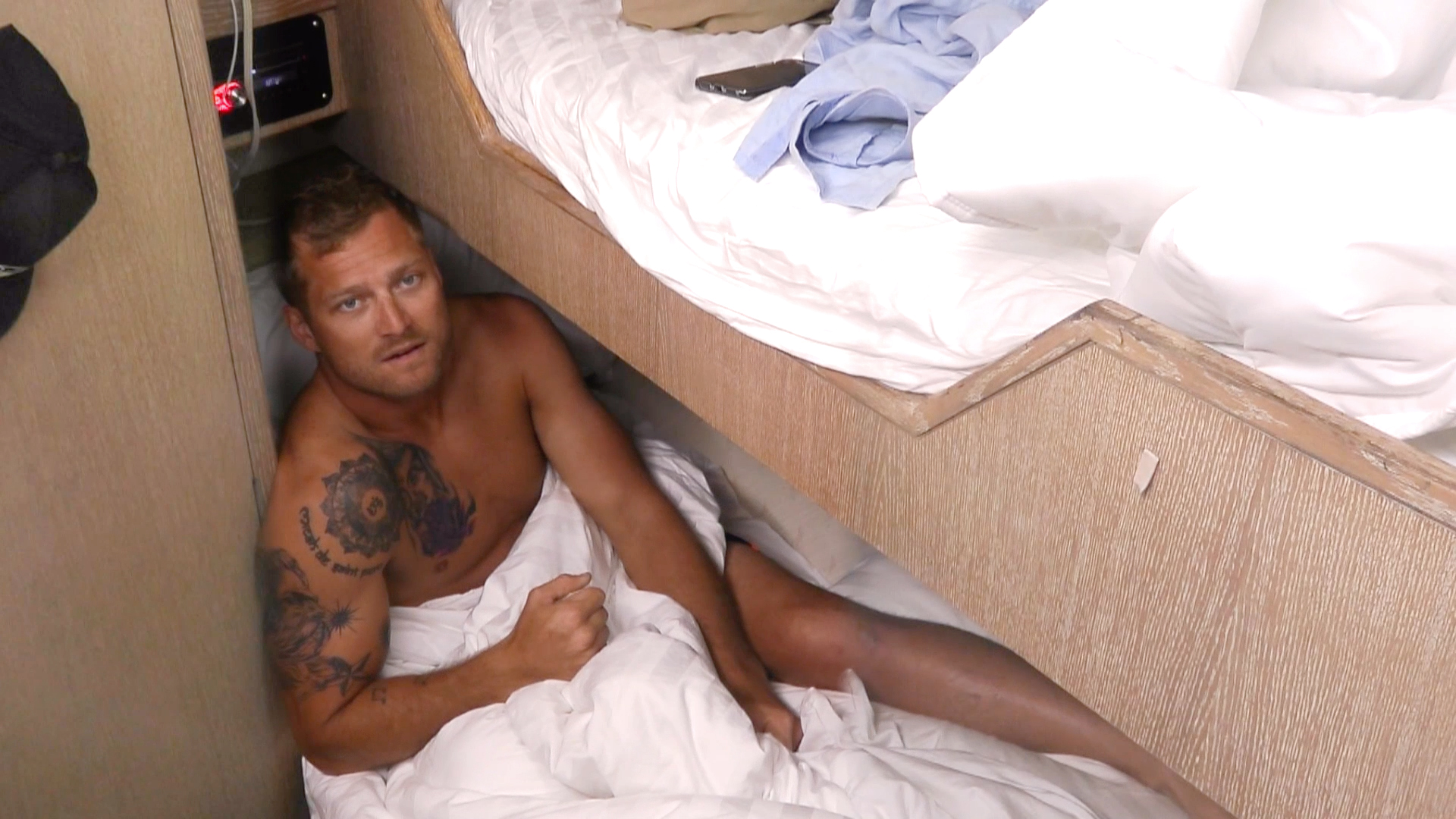 The Below Deck Crew Reacts to Rhylee Gerber's Return