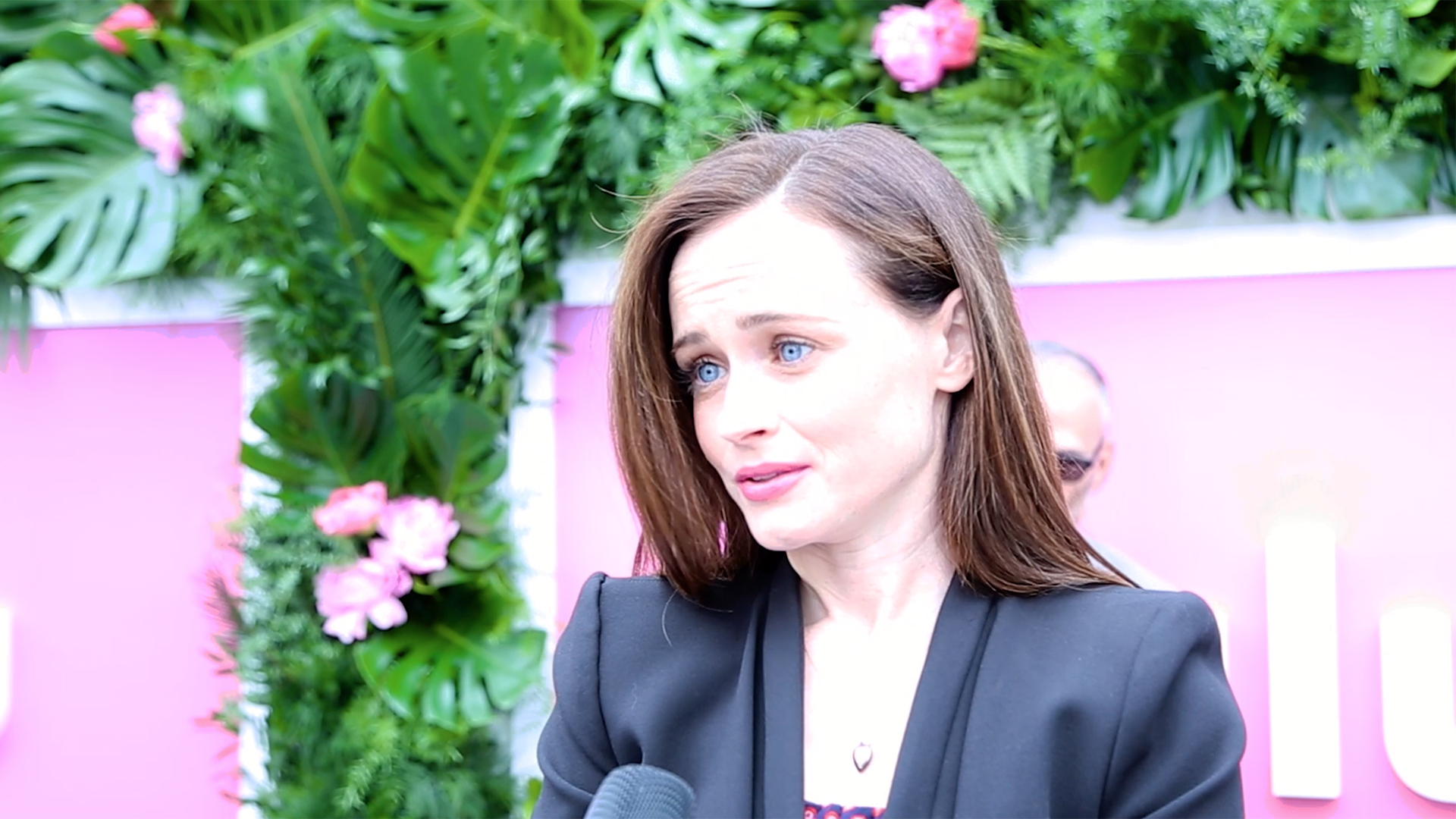 Milo Ventimiglia may have gone home Sunday night without an Emmy in hand (he lost the Outstanding Lead Actor In A Drama honor to his This Is Us co-star Sterling K. Brown), but it seems like someone else in Ventimiglia's orbit has been lucky when it comes to winning Emmys this year. That person was, of course, his former Gilmore Girls co-star Alexis Bledel, who won Outstanding Guest Actress in a Drama Series for her work in The Handmaid's Tale.

Bledel's work in the Hulu series has not only earned her an Emmy award, but she's also been promoted to a series regular for Season 2. Find out what Bledel had to say about her work in The Handmaid's Tale above, and below, co-star Elisabeth Moss teases plans for next season. -Additional reporting by Carole Dixon 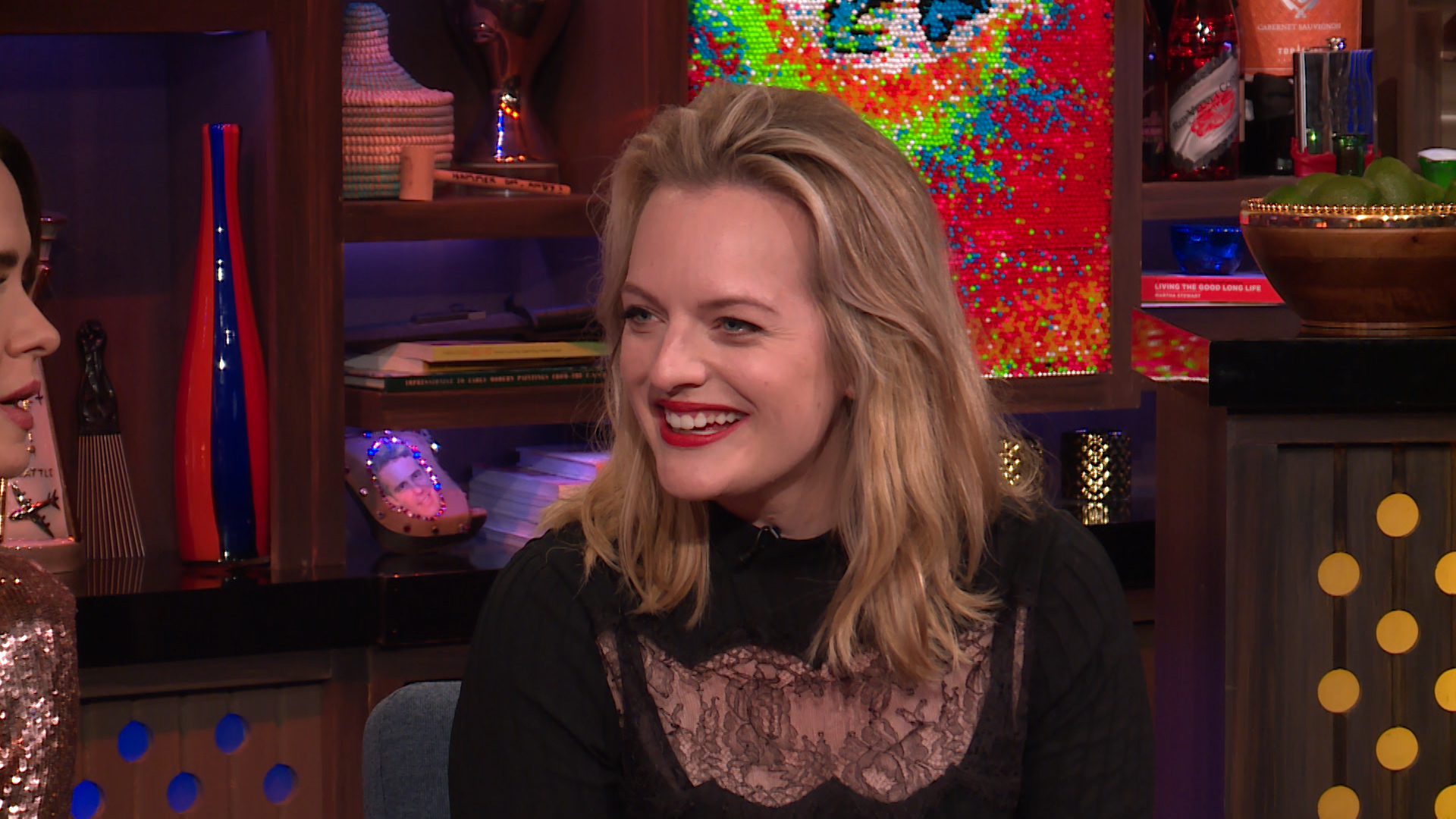 All Posts About
Awards Season
Beyond Bravo
Related Stories

The One Person Who Doesn't Want to Objectify Milo