Is NeNe Leakes the Funniest Housewife? We Examine Some Evidence

Show Highlight
NeNe Leakes' Does Her Impression of Kandi Burruss 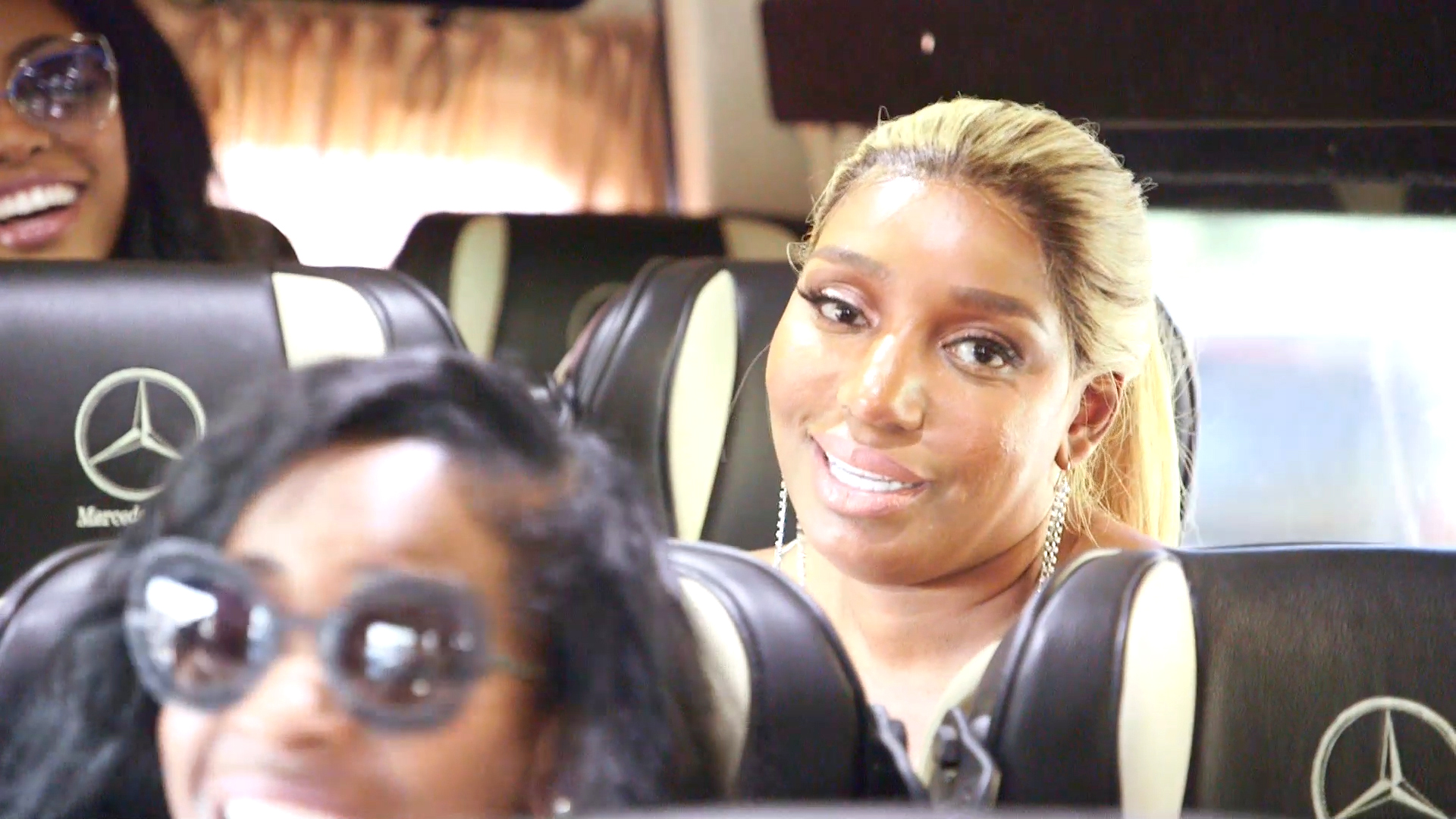 Typically, each of The Real Housewives franchises has at least one class clown who provides plenty of comedic moments to offset all of the drama. Author, podcaster, web series creator and host, and stand-up comedian Matt Bellassai knows a thing or two about making people laugh. He also happens to be a Bravo fan, as well. So which of the 'Wives keeps him in stitches whenever he watches? Matt revealed his pick for "Funniest Housewife" on The Daily Dish podcast.

"I mean, NeNe [Leakes], she's a jokester," Matt said. "She's the one who most consistently makes me laugh."

Matt also admitted The Real Housewives of Atlanta is among his top two favorite Bravo shows, and he's thrilled NeNe is back on the small screen. "There's not one moment that I've been disappointed when NeNe is on screen," he said.

Even NeNe's fellow Atlanta 'Wives appreciate her hilarity. While RHOA was on a break for Oscars Sunday, Kandi Burruss shared with her Instagram followers some of the shenanigans NeNe and the ladies had in Barcelona, Spain.

#RHOA is taking a week off tonight because of the Oscars. We’ll be back next week. In the meantime I will give you a little behind the scenes of when we all actually had a moment of no arguing. I think @neneleakes is one of the funniest women on TV! She had me cracking up this night in Barcelona. She has a one woman comedy show coming up on March 11th in Columbia SC. Get your tickets! Click the link in her IG Page. please excuse my country talking in the background of this video!

Like many RHOA fans, Matt appreciates and respects how NeNe lives her life. "I feel like she knows life is a game and she is playing that game to perfection."

Find out what Matt thinks about "Roachgate" and which Bravolebs he's seen and met in person in the full podcast episode above.

Where Does Shereé Whitfield Stand on "Roachgate"?