João Franco and Jack Stirrup may have had their issues while working together this season of Below Deck Mediterranean, but when it comes to major life moments, these two yachties will be there for one another.

João sent his warmest wishes to Jack and his girlfriend, Kelly Hidge, after the couple announced that they are expecting their first child. "Congrats to this guy! And his girl," João captioned a photo of himself and Jack taken on September 11 that he recently shared in his Instagram Story. "What a champ."

The yachties were often at odds this season of Below Deck Med as bosun João struggled to motivate his deckhand Jack. However, by the end of the season, João and Jack seemed to be on good terms, giving each other a big hug before leaving the Sirocco.

The Daily Dish confirmed Jack and Kelly's happy news earlier this week. Kelly first announced her pregnancy on Instagram on October 27 before sharing a series of photos of her gorgeous baby bump.

Chapter 1🤰🏽 I have been so skeptical about showcasing my bump and I to the world; on our little journey;mainly because I didn’t want to be placed into the “incapable” bracket: incapable of still having fun, incapable of doing normal day to day things, and most importantly of being incapable to work...I have worked so hard to establish myself in this competitive industry, and give 150% into whatever I do, so the anxiety I’ve had over not being booked for a job because of the perception of what being pregnant entails has left me worried, as working really is my happy place and what I will continue to do until I physically have to be bed bound🧚🏼‍♀️ This may sound ridiculous, and maybe it’s more my thoughts running away with me, but I wanted to air it; as perhaps I’m not the only one who has felt or feels this way🤔 So fuck it, here I am ready to take on the world with my growing little human, and amazing boyfriend by my side...who I couldn’t of done it without🙊

Thank you for all your lovely messages, I really did read each and every single one. Isn’t it nice that people you’ve met even just once or twice can say such thoughtful lovely things, along with all the rest of the insta world who are just good eggs...and obvs love to all my main ones 🧚🏼‍♀️ Oh and extra love to the not so nice ones, you need all the love 😘

Relive one of João and Jack's more tense moments from this season of Below Deck Med, below.

Preview
João Franco Tells Jack Stirrup: "We Need to Speak About You Being Fired" 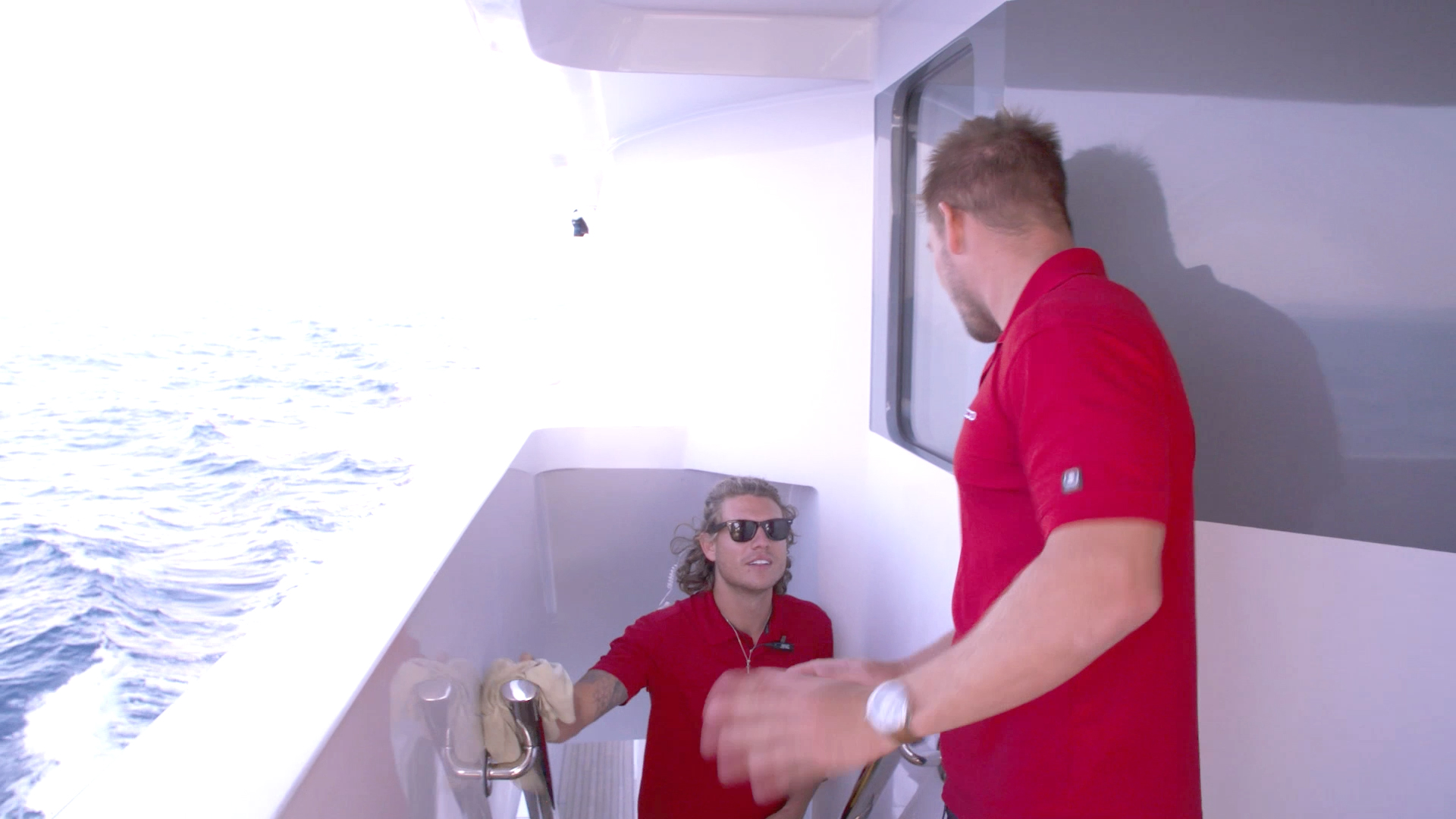 So, Did João Franco Really Become a Captain?