What Changed for Jackie Goldschneider and Teresa Giudice Between the RHONJ Season 9 Finale and the Reunion?

Preview
Why Is Teresa Giudice Calling Jackie Goldschneider a Stalker? 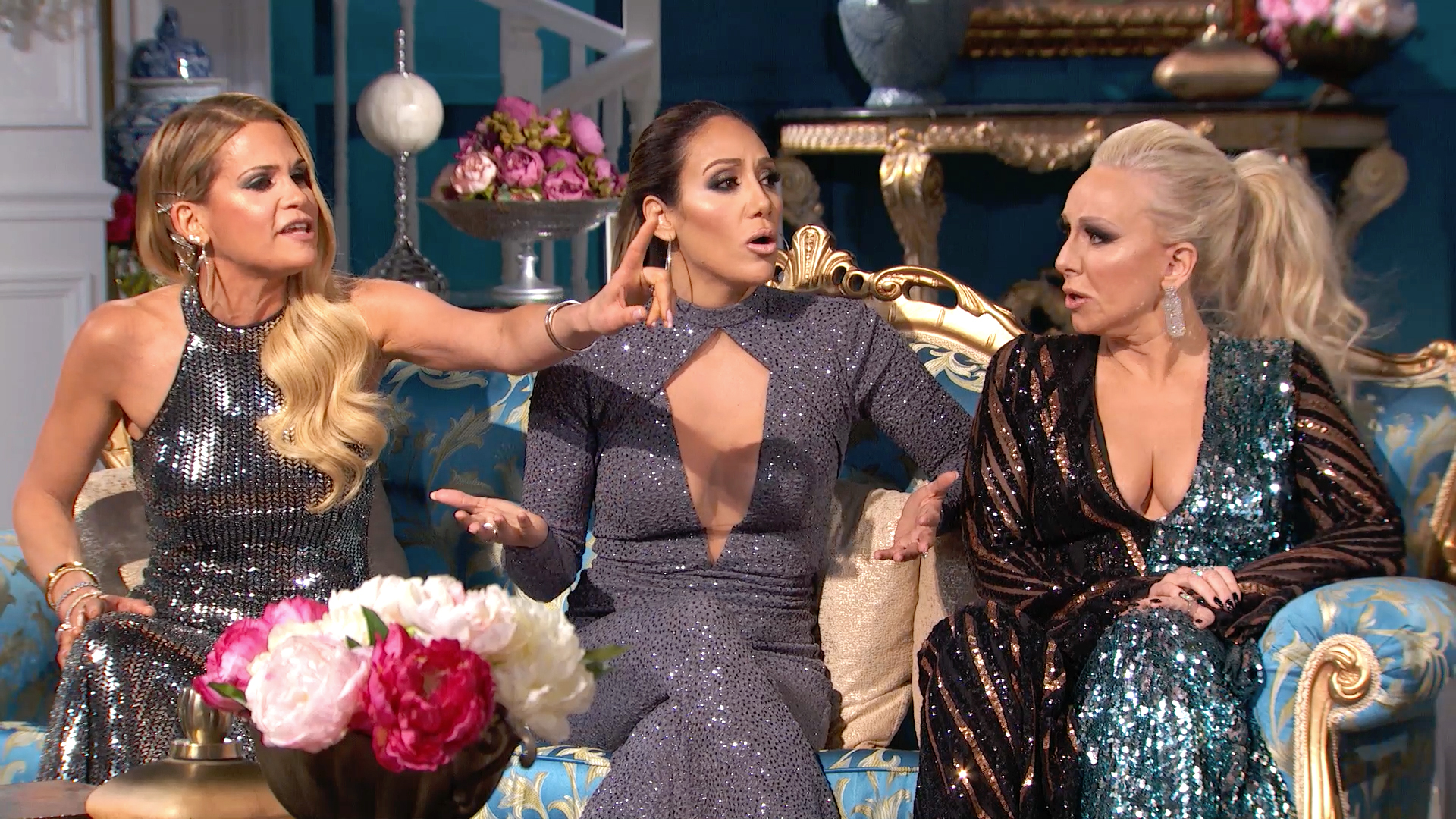 Jackie Goldschneider describes her experience during her first season of The Real Housewives of New Jersey as "amazing" and says she "has no complaints." She definitely had some highs, such as becoming close with Melissa Gorga, and some lows, such as clashing with OG Teresa Giudice and newbie Jennifer Aydin. Jackie's issues with Teresa seemed to be resolved by the end of the season, but by the time the reunion rolled around, tensions were definitely running high. So what changed during that time period?

"I think that when you watch the season, you see the things that people are saying about you in their interviews and when you're not present and maybe that triggered her a little bit hearing me discuss what happened with other people so maybe she was a little more on edge when we got to the reunion," Jackie told The Daily Dish podcast. "I think she gets really hot and bothered by the fact that Melissa and I are good friends and for some reason that just gets under her skin so I think that when she saw us sitting next to each other at the reunion on the couch, I think something about it just triggered her and she was in a bad mood. You know what I equate it to? If you go on a diet and you wake up Monday morning and you're like, 'I'm going to be really good,' and then you have a bite of something chocolate and you're like, 'Well, f--k it, let me just throw the whole day away.' So she started off in a tiff with somebody at the reunion and then it was like, 'Well, I'm already being an a--hole so f--k it, let me just go in hard on Jackie,' and it backfired on her, I will say that. But she tried."

Jackie said she even feels that Teresa ultimately learned something from the reunion: "I think that Teresa learned an important lesson, which is that you cannot win a war of words with me. I will take you down."

As for what we can expect from the rest of the reunion? "I hope you are sitting down because it is explosive," she teased. "The reunion definitely caught me off guard. So what can you expect? Expect a lot of fighting."

Make sure to catch Part 2 and Part 3 of the RHONJ Season 9 reunion on Wednesdays at 9/8c. And hear more from Jackie about her first reunion below.

Digital Original
How Do Jackie and Jennifer Feel Before Their Very First Reunion? 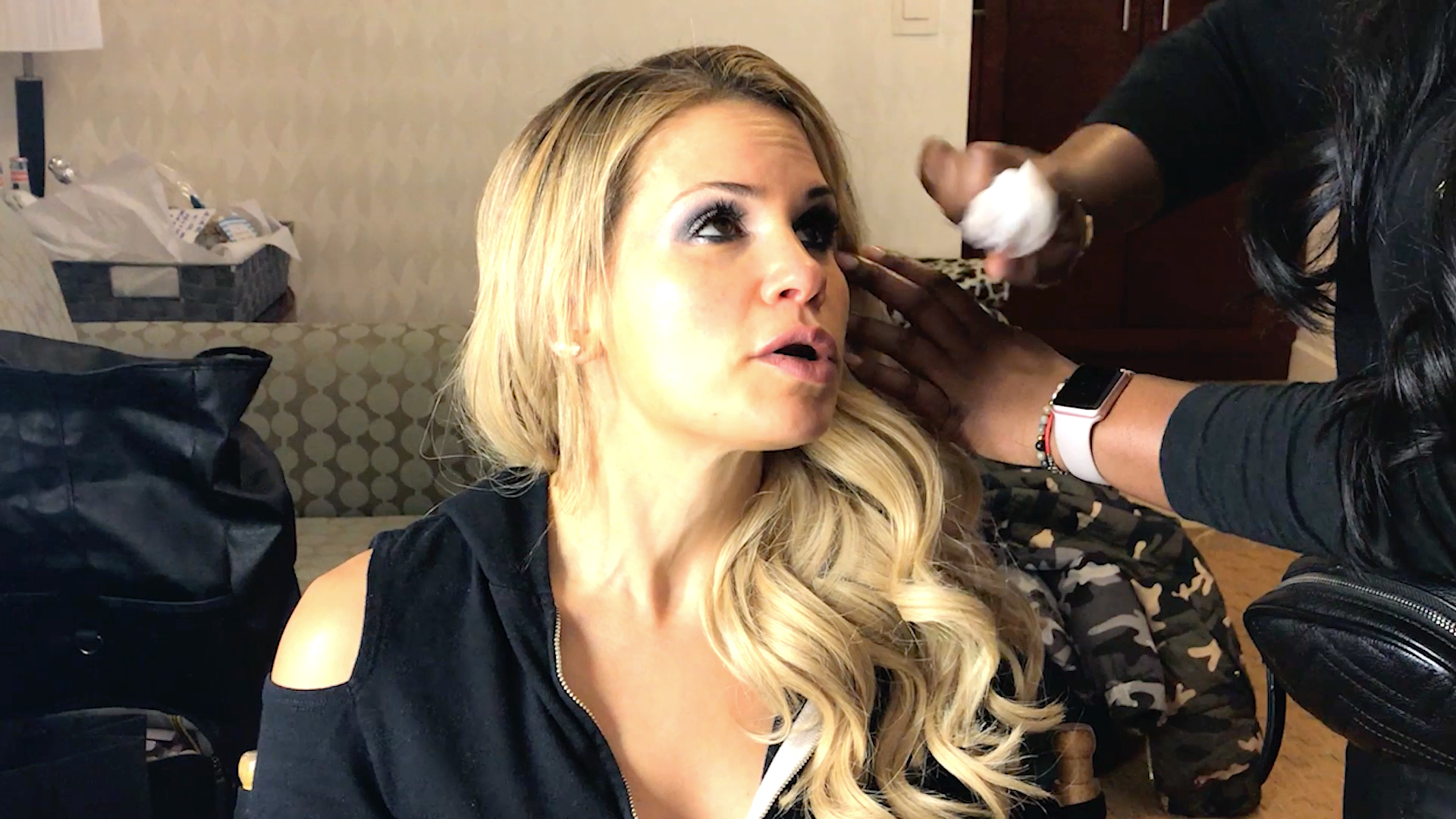 Jackie "Was Not Scared" to Stand up to Teresa

This Is Jackie's Article Inspired by Jennifer