If you've been watching this season of Vanderpump Rules (and the answer is you have), you know that James Kennedy hasn't exactly been on the best terms with the SUR squad. Now, it looks like things might be going from bad to worse for the DJ.

After exchanging words with him at SUR's gay pride event, Katie Maloney-Schwartz expressed her concerns about being in the same work environment as James to Lisa Vanderpump. She even gave Lisa an ultimatum that either James goes or she goes.

And it looks like Lisa is seriously considering the former. A sneak peek of an all-new episode of Vanderpump Rules airing Sunday, December 23 at 9/8c seems to show a teary-eyed James pleading to keep his job (clip below).

James addressed his tension with the Vanderpump Rules crew this season during a recent interview with ET. “There's a lot of negative energies being pointed towards me this season,” he said. “You know, there’s one thing with me: I always like to stand tall, strong and, hopefully, Lisa [Vanderpump] stands on my side with this one. I know how it pans out, but you’re gonna have to wait and see.”

James' relationship with Raquel Leviss has also been put into question as rumors that he has been unfaithful to his girlfriend popped up again this season. But James isn't letting any of the gossip get him down. “We’re clearly still together, very in love and, you know, I think as the story unfolds, viewers are gonna see a greater understanding,” he said. “But it's hard to watch back sometimes because you never know what's going to be seen, and what's not going to be seen, in a 22-hour [sic] day, you know? It gets hectic.”

See what the future holds for James and Raquel in a preview of an upcoming episode of Vanderpump Rules, below.

Preview
Next on Pump Rules: James Kennedy Pleads for His Job 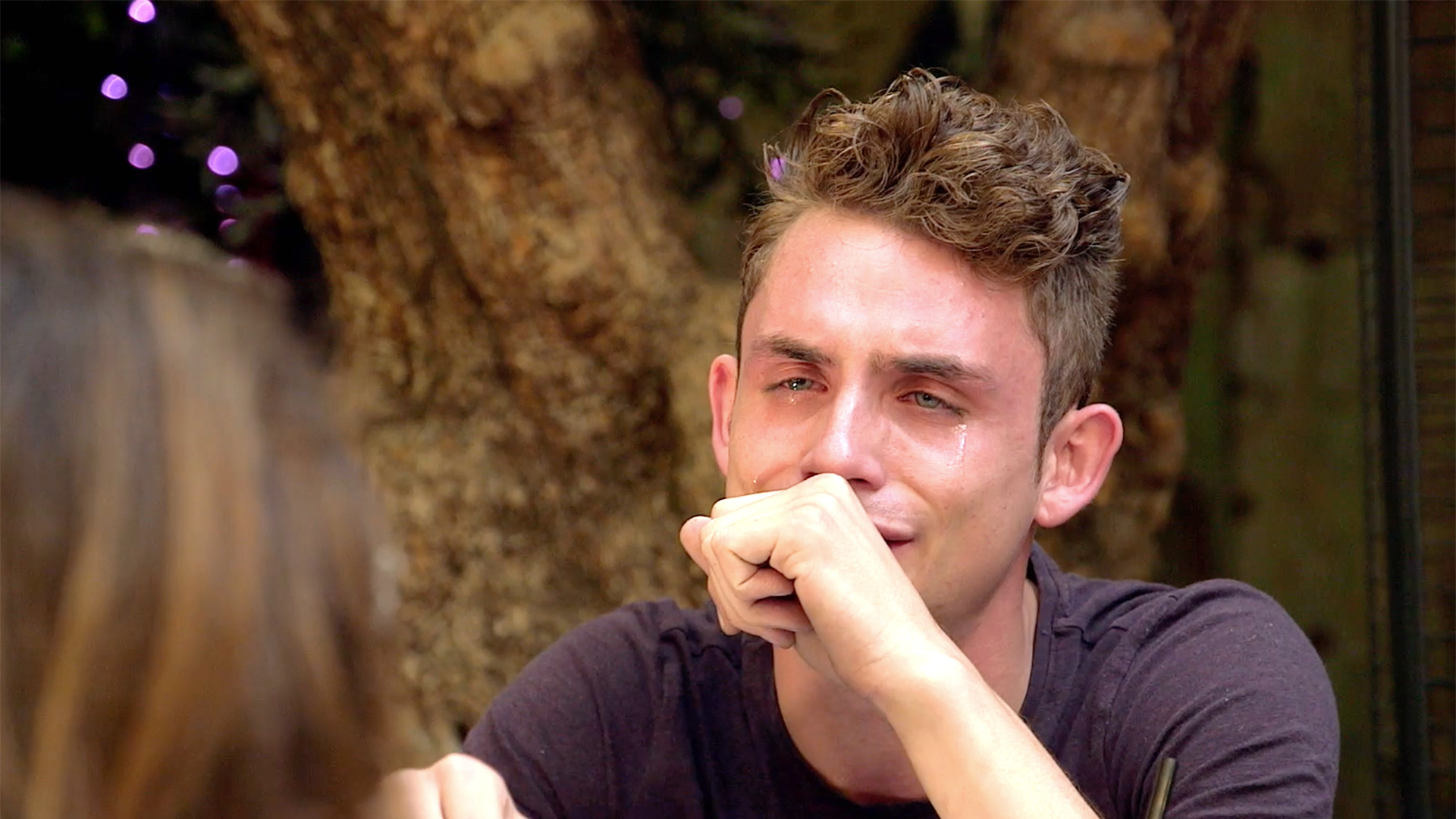 James Kennedy and Raquel Leviss Now Live Together in LA