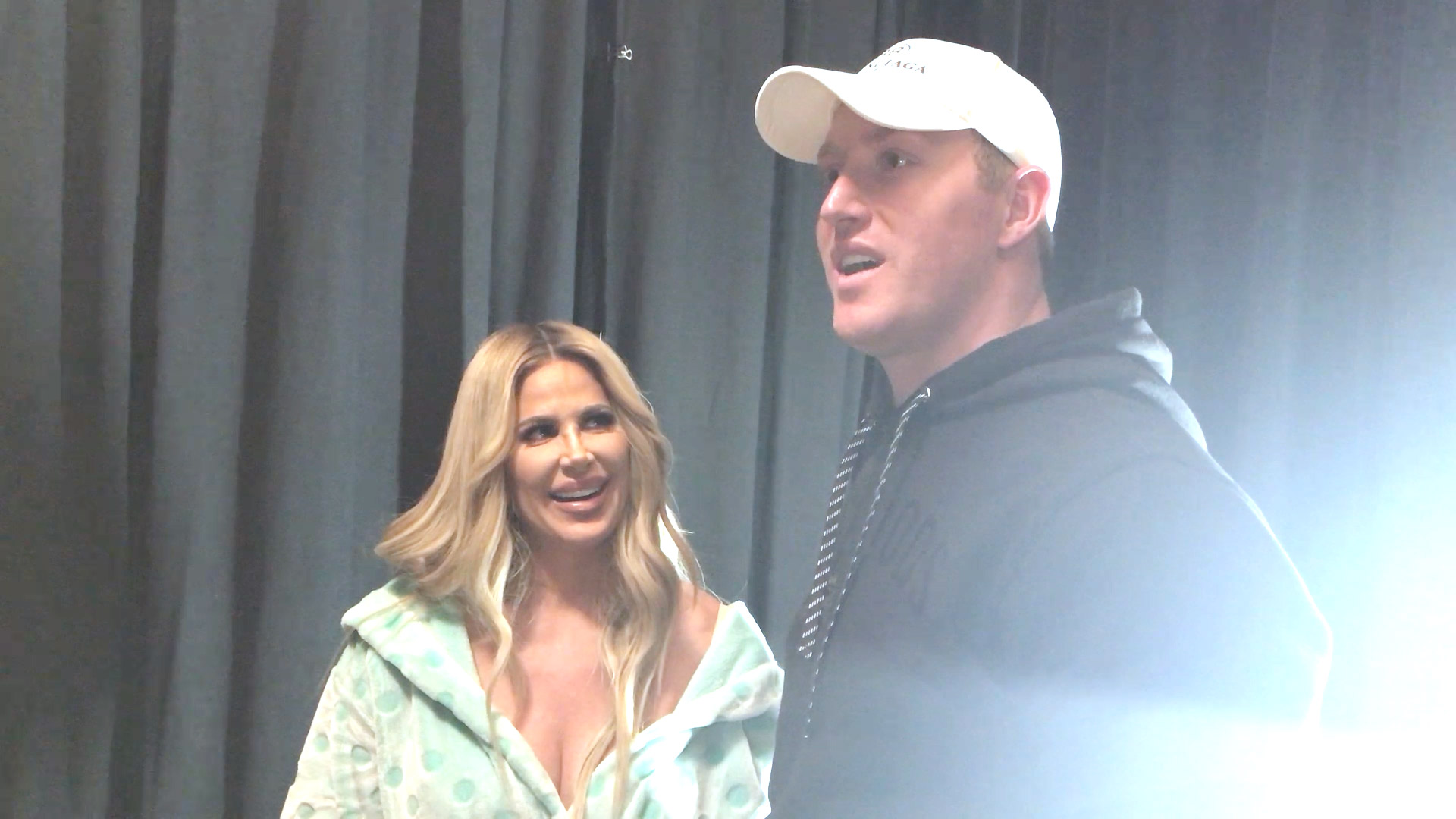 Kim Zolciak-Biermann has gotten some flack for her relationship with her husband Kroy Biermann this season of The Real Housewives of Atlanta. But now Kim has found an ally in someone we never expected.

Vanderpump Rules' Jax Taylor recently came to Kim and Kroy's defense on Twitter, clapping back at one fan who felt it was "sad" that Kroy can often be seen driving Kim on RHOA, which the couple has come under fire for. "It’s called loving your wife... such a messed up thing to say to [someone]," Jax said on Twitter on March 19. "Who even are you?"

It’s called loving your wife... such a messed up thing to say to one. Who even are you? https://t.co/Z1uhjpnfZt

Later in the week, Jax responded to another tweet that seemed to criticize Kim, although the post has since been deleted. "Really, how was your [NFL] career homie... yeah....shut up. Go back under your rock," Jax tweeted. "@Kimzolciak and her family are amazing. You do not [have] a single clue what you are talking about. Jealousy is very ugly on you. Sad."

Really, how was your nfl career homie... yeah....shut up. Go back under your rock. @Kimzolciak and her family are amazing. You do not a single clue what you are talking about. Jealousy is a very ugly on you. Sad https://t.co/Q54dmUQP4h

Kroy addressed the drama when Bravotv.com caught up with him earlier this month. "My two cents are this: If I'm available, why not? I live a great life, and if I could spend that time with my wife, why not?" he said. "We love it, and we're going to keep doing it."

Kim was a little more fiery in her response during that interview with Bravotv.com. "He wasn't driving me as much back in Season 4, 5 because he was playing [football], and so he's not playing. We barely leave the house, so when we do, we try to make it an all-day thing, like run to Costco or whatever, just have a little date night before or after, and that's why," she explained. "Like, are you that f---ing obsessed that you're watching who drops me off and who picks me up? You're getting mad because I'm calling him? He's my husband, my best friend."

Well, at least Kim and Kroy can both rest easy now knowing that Jax has their backs. We're so glad to see that Jax feels as passionately about the RHOA couple's marriage as we do.

The other Georgia Peaches sound off on Kim and Kroy, below.

After Show
#RHOA After Show: Do the ‘Wives Have a Problem with Kroy Biermann? 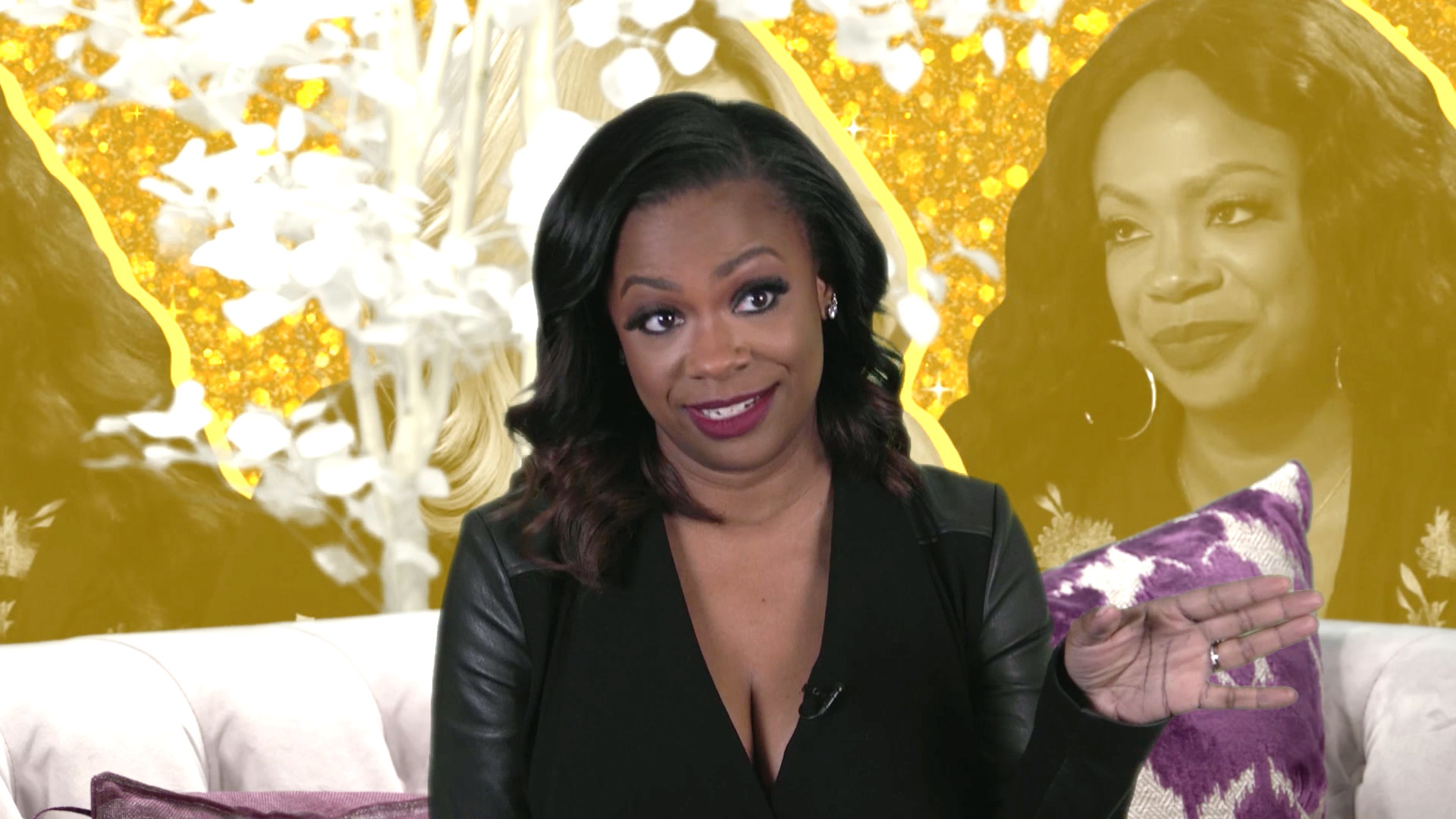 Kim Is Hoping to Hit This Major Milestone with Kroy

Kroy Wouldn't Do *This* On His First Date with Kim