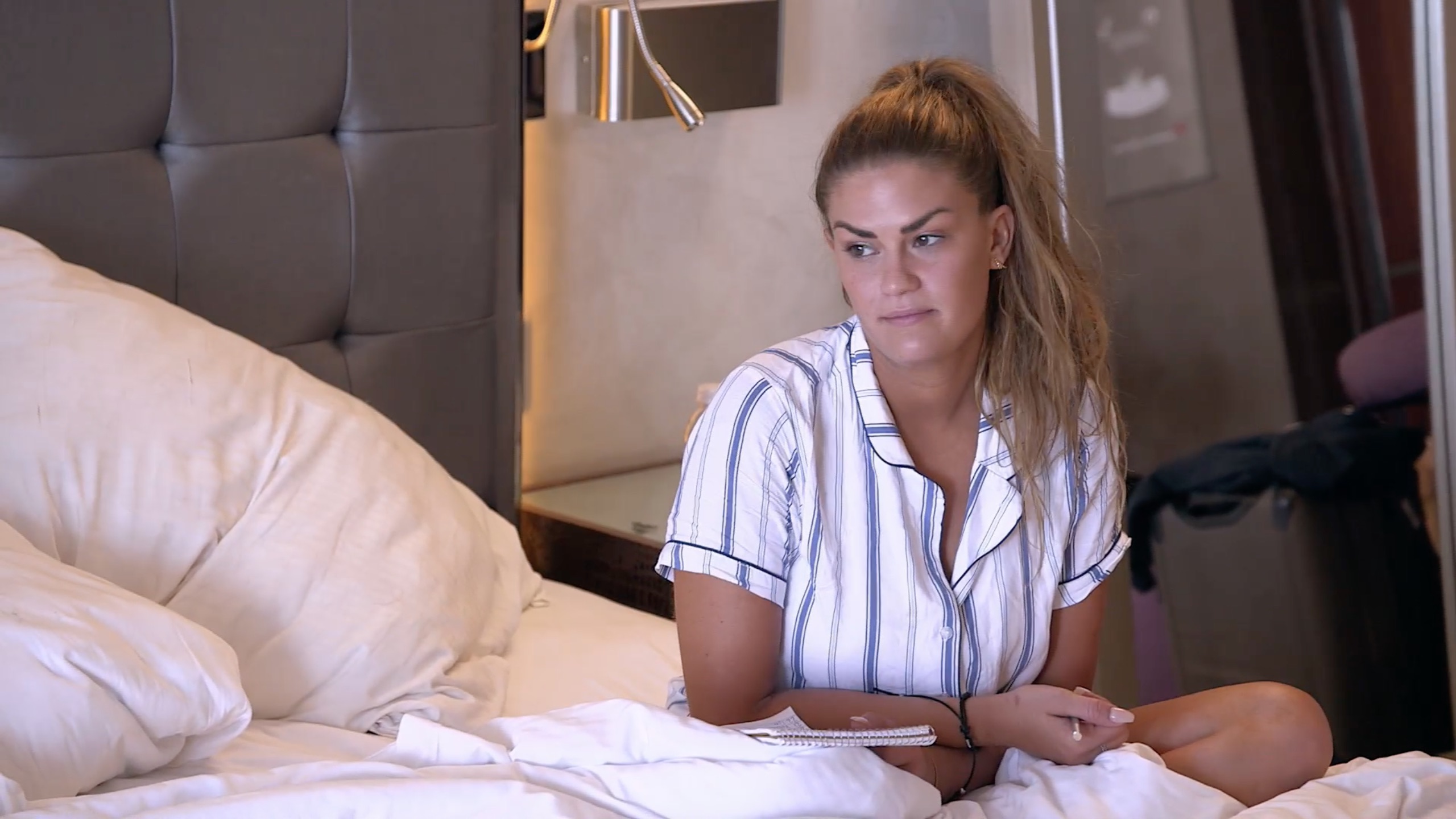 Season 7 of Vanderpump Rules has not only taken fans on Jax Taylor's journey to happily ever after with Brittany Cartwright, but has also taken viewers inside some of the turmoil his family has experienced following his father's death —namely, his rift with his mother. After his father passed away from cancer in December 2017, the bartender and his mom had a falling out. It's something that he shared he's still dealing with to this day, even as he's just a couple months away from his wedding.

"I will handle it when ready, it’s taken me a long time to get here, I will handle my family as I please this is my situation not anyone else’s. Respect that. It’s a lot bigger than you think," he told a fan on Twitter who wondered why he hasn't yet fixed the situation with his mom.

Jax has been relying on some family, however: his sister, Jenny, who appeared on Vanderpump Rules this week. She, too, has had issues with their mom in the wake of their father's passing. "She’s my rock!!" he noted on Twitter, adding, "Show my sister a little love on Instagram, like myself we are going through it with the death of my father! She needs some extra love. Thanks guys."

Jax and Brittany will marry in June, and he shared with The Daily Dish earlier this season that he was dealing with whether or not to extend an invite to his mother. "We had some issues with my family — and my sister and I, we've had a little bit of a falling-out with our mother, which sometimes it happens during deaths and stuff like that," he told The Daily Dish.

"It sucks; it really does. The problem I'm having right now is my wedding and whether or not she's going to attend. So I'm back and forth. It's a rough time right now and I'm trying to deal with it. I'm a pretty strong guy. I can deal with it and it's my sister that I really worry about. My sister's younger and she's just really stressed. She works two jobs and she's such a hard worker and she's such a good wife to my brother-in-law. I just really worry about her. She stresses out a lot."

Fans can see what happens next for Jax when the Vanderpump Rules Season 7 finale airs next Monday at 9/8c. Preview, below.

Preview
Your First Look at the Vanderpump Rules Season 7 Finale! 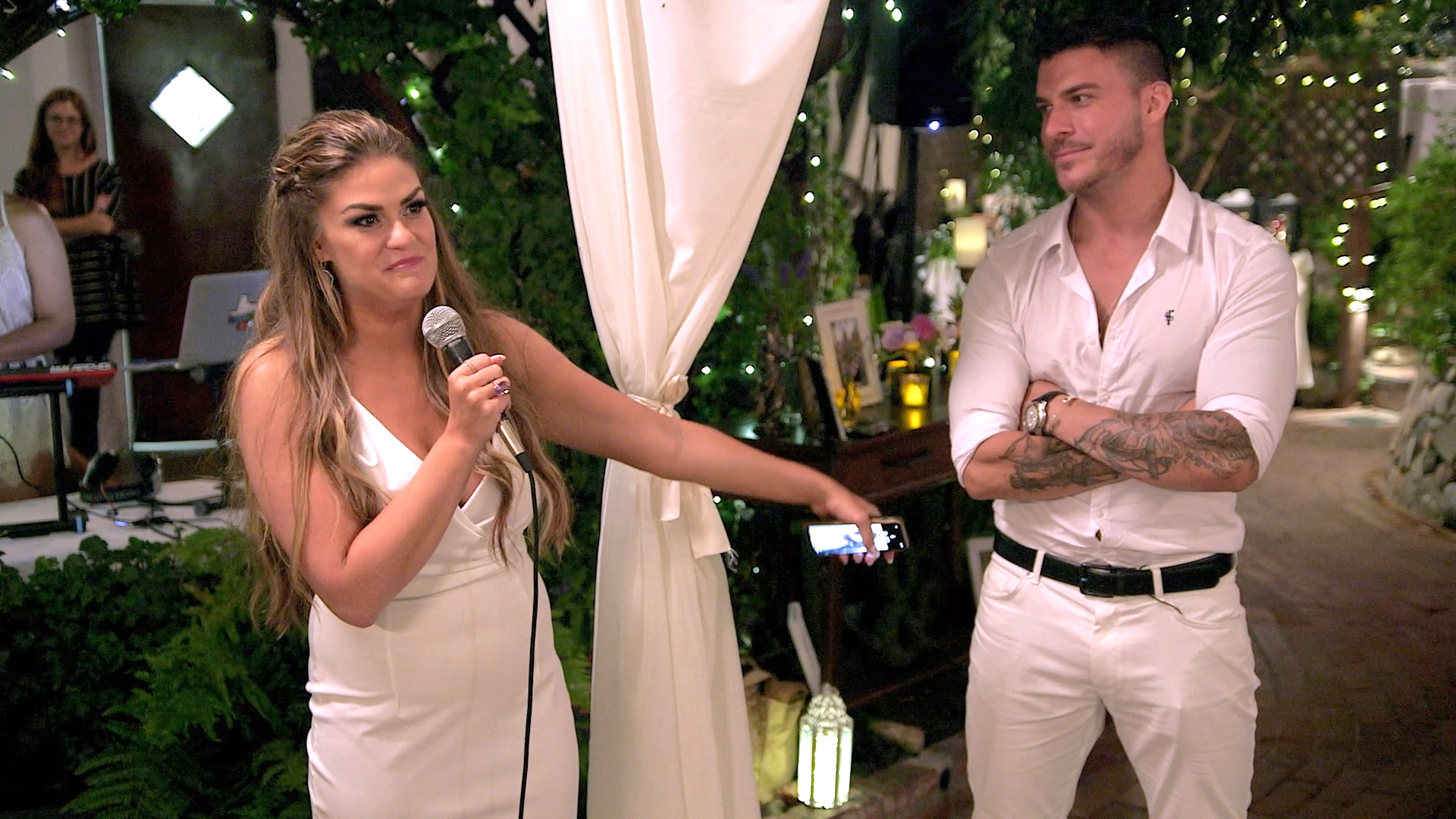 Should Jax Taylor Invite His Mom to His Wedding?

How Is Jax Doing Since His Dad's Passing?