Jax Taylor Looks Back on His "Tough Road" with Brittany Cartwright 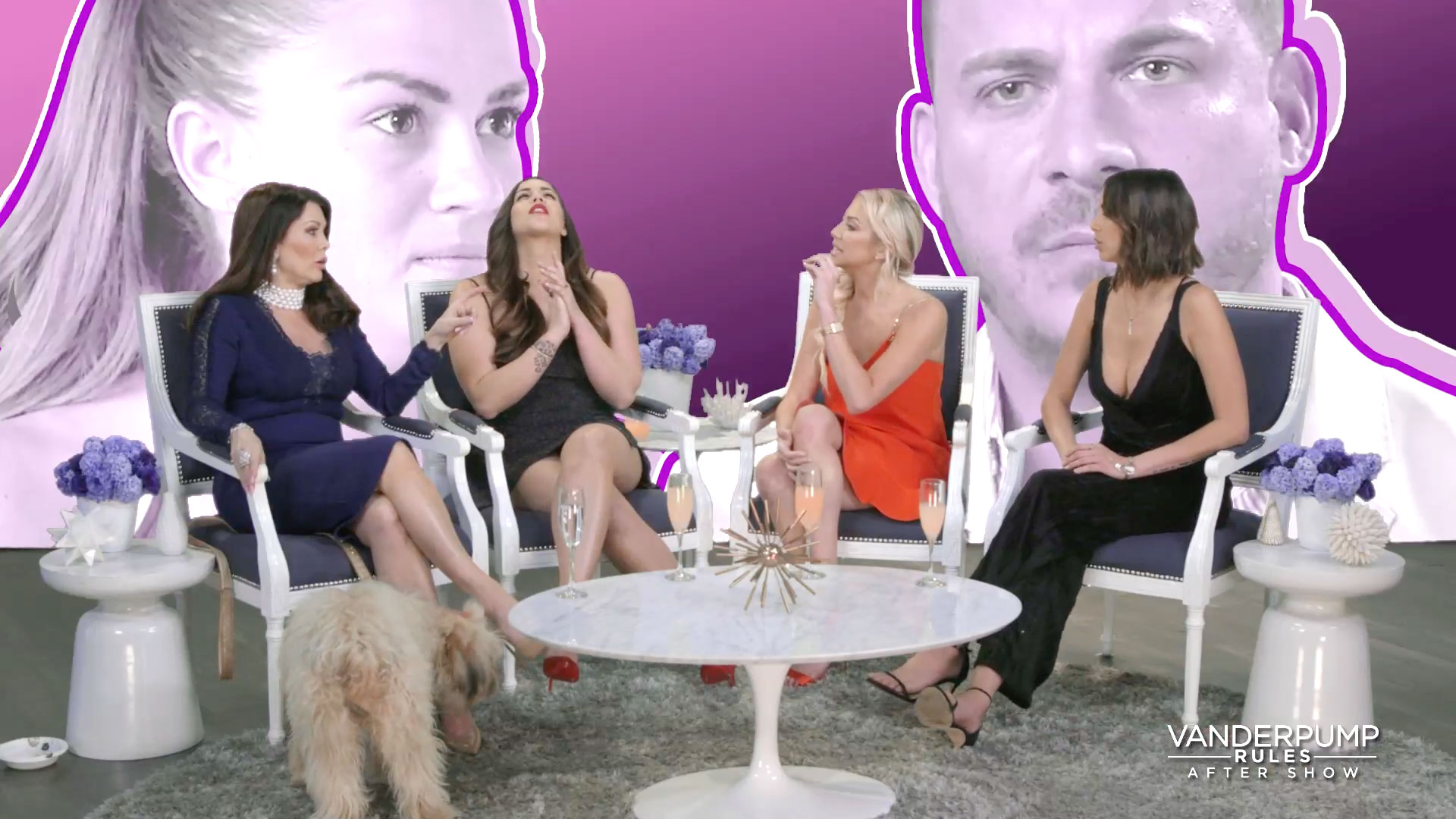 Jax Taylor definitely threw a relationship curve ball on Monday's Vanderpump Rules when he broke the news to Brittany Cartwright that they should take a break in the wake of their ups and downs this season following his fling with Faith Stowers. It was a moment that Brittany certainly wasn't expecting, as she explained in the Vanderpump Rules After Show, above. In the same clip, above, Jax revealed his motivations behind the break.

Following that episode airing, complete with that turning point for the couple, Jax took to Twitter to reflect on what viewers have watched so far. "It’s been a tough road but I think I finally got a hold of it. Sometimes we fall off the tracks more than once, but I gotta say honestly Brittany and I are in the best place ever. Thanks for watching," he wrote.

That’s very kind, yeah it’s been a tough road but I think I finally got a hold of it. Sometimes we fall off the tracks more than once, but I gotta say honestly Brittany and I are in the best place ever. Thanks for watching. https://t.co/Mcy4uLORyl

I appreciate all of this.. I was a mess but each day has gotten better, I’ll never be perfect I know this, but I do know that I have the best partner a guy can ask for, and all I care about is being the best I can for her here on out. Thanks again means a lot https://t.co/tVGgRpdqBU

He offered a little more insight into what he was going through at the time.

To be honest I was at the bottom of the barrel, lost, insecure my father was dying ..I hated myself and I thought it was the right thing to do because I was bringing her down. I am not perfect and I will never be but I am working very hard on myself . https://t.co/Zr0IGXVUjt

Cont... I realized later that @BNCartwright is my angel and she makes me want to be a better man. We are in a great place now the best we have ever been, but it takes work, just know that I am working hard and thank you to all who watch. 😊

He then clarified where things currently stand between the pair.

Why am I seeing tweets that you 2 broke up? Confused

In fact, the couple is currently visiting her family in Kentucky.

Really that’s news to me, I guess hanging out with her family right now is a bad idea then. https://t.co/3t1Zp0x0ID

And, Jax even hinted at what might be in the future for the pair.

My girl was “grand supreme” y’all !!! 😍 our daughter is going to be in pageants I know it.. I am in trouble. 💸 who am I kidding I am gonna be the biggest pageant dad ever!! @BNCartwright 🤷🏻‍♂️ pic.twitter.com/onCEXqTjVm

The couple, however, will continue to deal with the fallout of his choice to part ways with Brittany during next week's Vanderpump Rules. Check out a preview, below.

Preview
Next On Vanderpump Rules: Does Jax Regret Breaking up With Brittany? 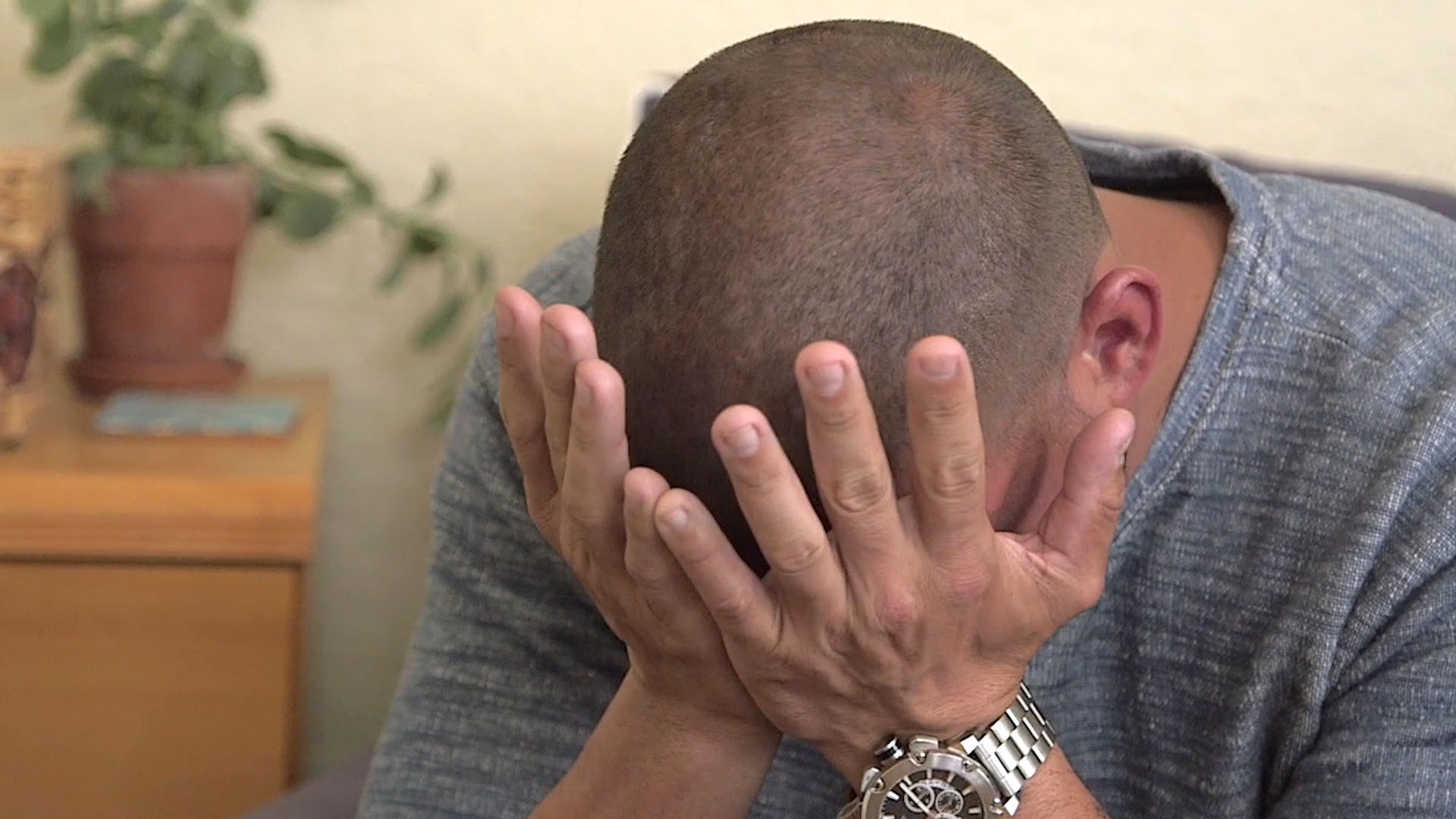 Brittany's Message for Fans About Her Relationship with Jax