This Is How Being a Dad Changed Jeff Lewis' Work Ethic

Preview
On Season 10 of Flipping Out... 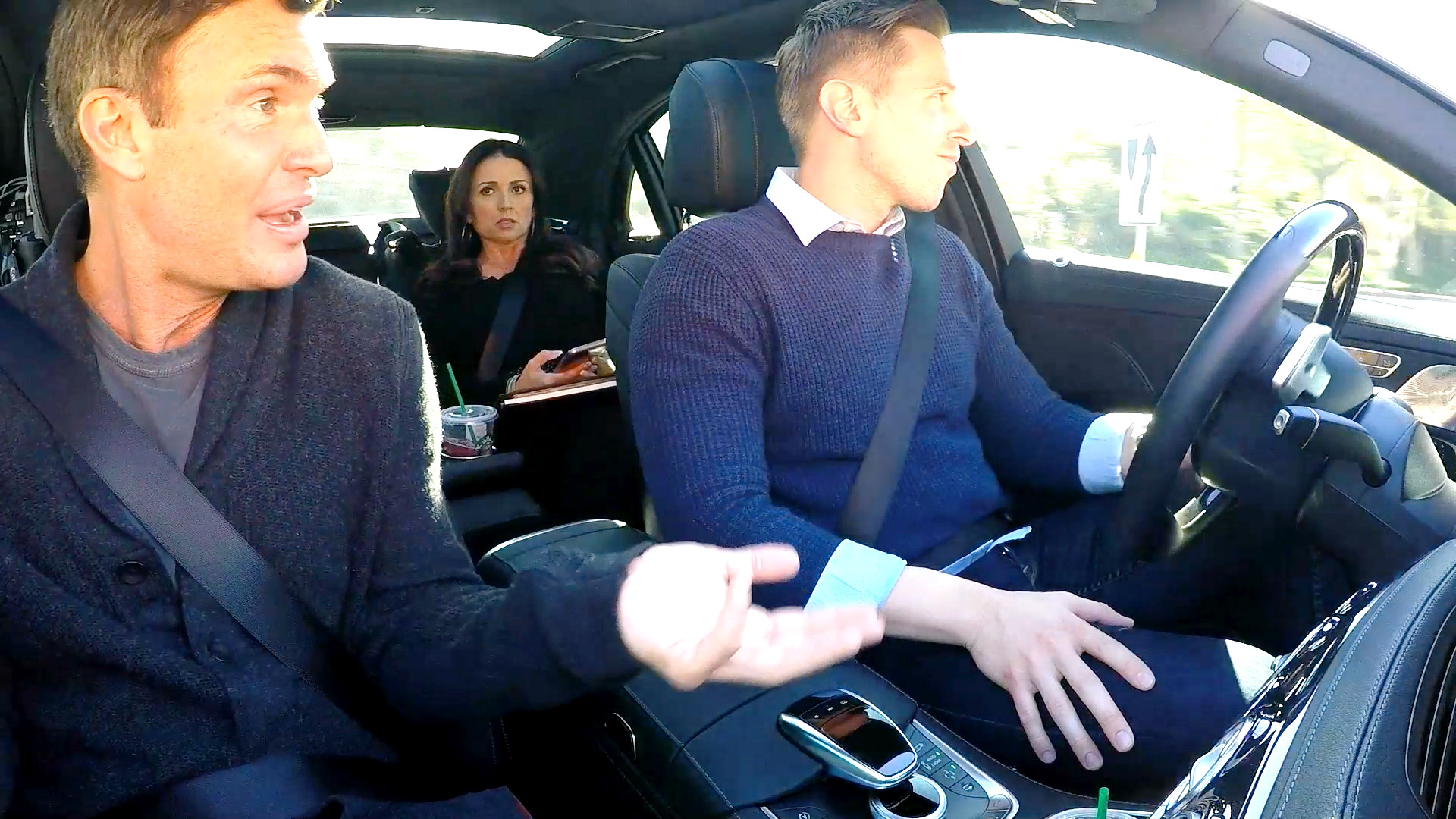 In case you had any doubts that being a dad would shift Jeff Lewis' perspective about his career, you'd better think again. Now that he's a proud pop to little Monroe Christine, things look very different for the Flipping Out designer when he's in work mode.

"To be frank, and I probably shouldn’t be saying this, I wasn’t juggling it all. I wasn’t managing it properly. I actually really sucked at my job the first three to six months. I had unhappy clients. I had projects that I neglected, because I was going in and out of doctors’ offices, and I was tired and I wanted to be home," he recently told AdWeek about trying to find a work-parent balance. "I’m better now at balancing it. I used to choose jobs for all sorts of different reasons … because I liked the client or I was creatively inspired or whatever. Now it’s just money. I go after the money. Where can I make the most money and the fastest money?"

Jeff and his partner, Gage Edward, welcomed their daughter back in October and, in general, Jeff admits that he's definitely got it figured out a little better than he did in the early days of being a dad. "Well, if you had asked me a few months ago, I would say not so good, but I think we’re managing it now. It was a tough transition. We had a bit of postpartum. It was a bigger change than I ever thought. I thought I had this down. I thought I was prepared, I know what to expect. I really didn’t know what to expect, and feel, frankly. People lied to me because they say to you if the baby is crying she either needs to be changed or she’s hungry or tired, but that’s actually not true," he said, adding, "Because there’s a thousand reasons."

Flipping Out returns August 17 at 9/8c. Check out a preview, below. 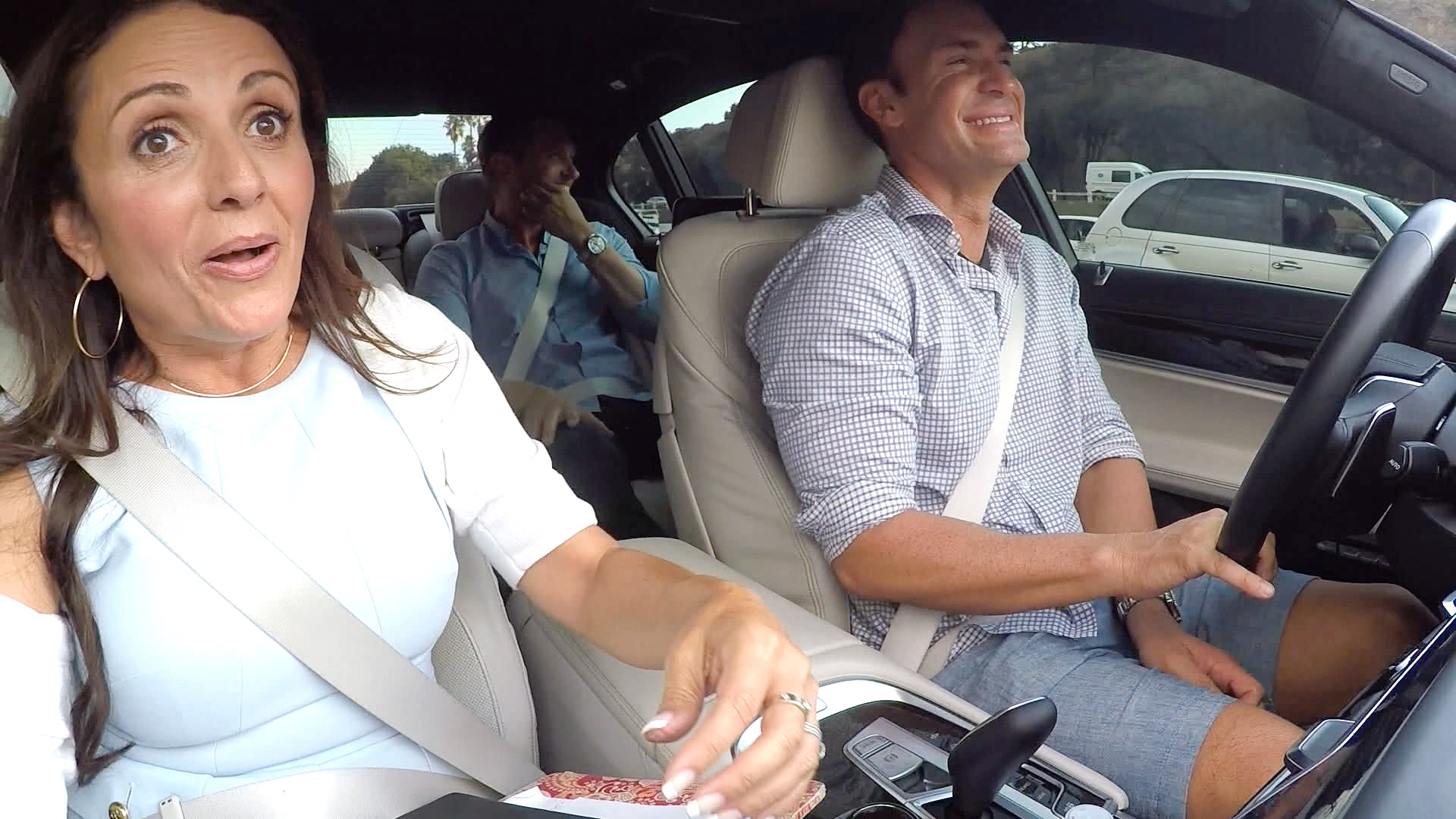 All Posts About
Flipping Out
Jeff Lewis
Related Stories

Jeff's Daughter Already Has A Role In His Company

Now That Jeff Lewis Is a Dad, Andy Predicts What's Next