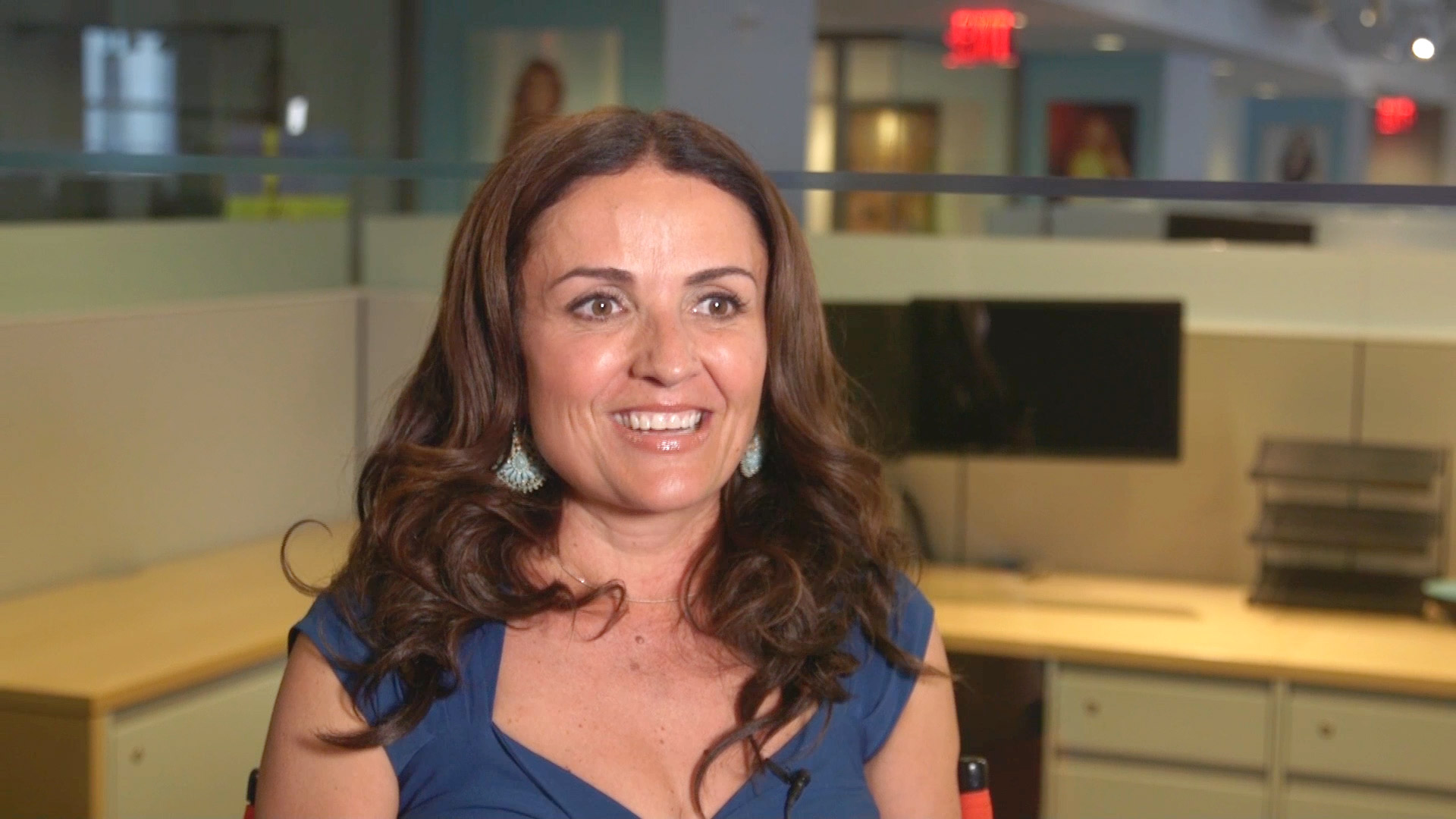 Now that Jenni Pulos and her husband Jonathan Nassos have welcomed their second child into the world, their daughter Alianna is now a big sister. The Flipping Out tyke is already in awe of her little sis.

Jenni snapped a photo of Alianna, who turns 4 later this month, spending some time with Georgia in the hospital. "Big sister amazement," the Flipping Out mom captioned the pic, along with "#wow."

Jenni posted the first photos of the fam with its new addition earlier this week, and everyone was all smiles. We're assuming Georgia was too, even though we can't see her face in that pic. We mean, how could she not be the happiest baby in the world with a family like this?

We can only imagine that Jenni is more than ready to take on the challenges that being a mom of two brings, especially after raising Alianna — and her boss, Jeff Lewis, who now has a child of his own. "Alianna, watch out. Who have I dealt with for 13 years? Bring it on, girl, because I will outdo you. I will out-patient you," Jenni told The Daily Dish while discussing motherhood last year. "But she's much more of a challenge than my sweetie Jeff Lewis. She pushes my buttons even further, if that's possible."

Exclusive
Is Jeff Lewis Ready to Be a Dad? 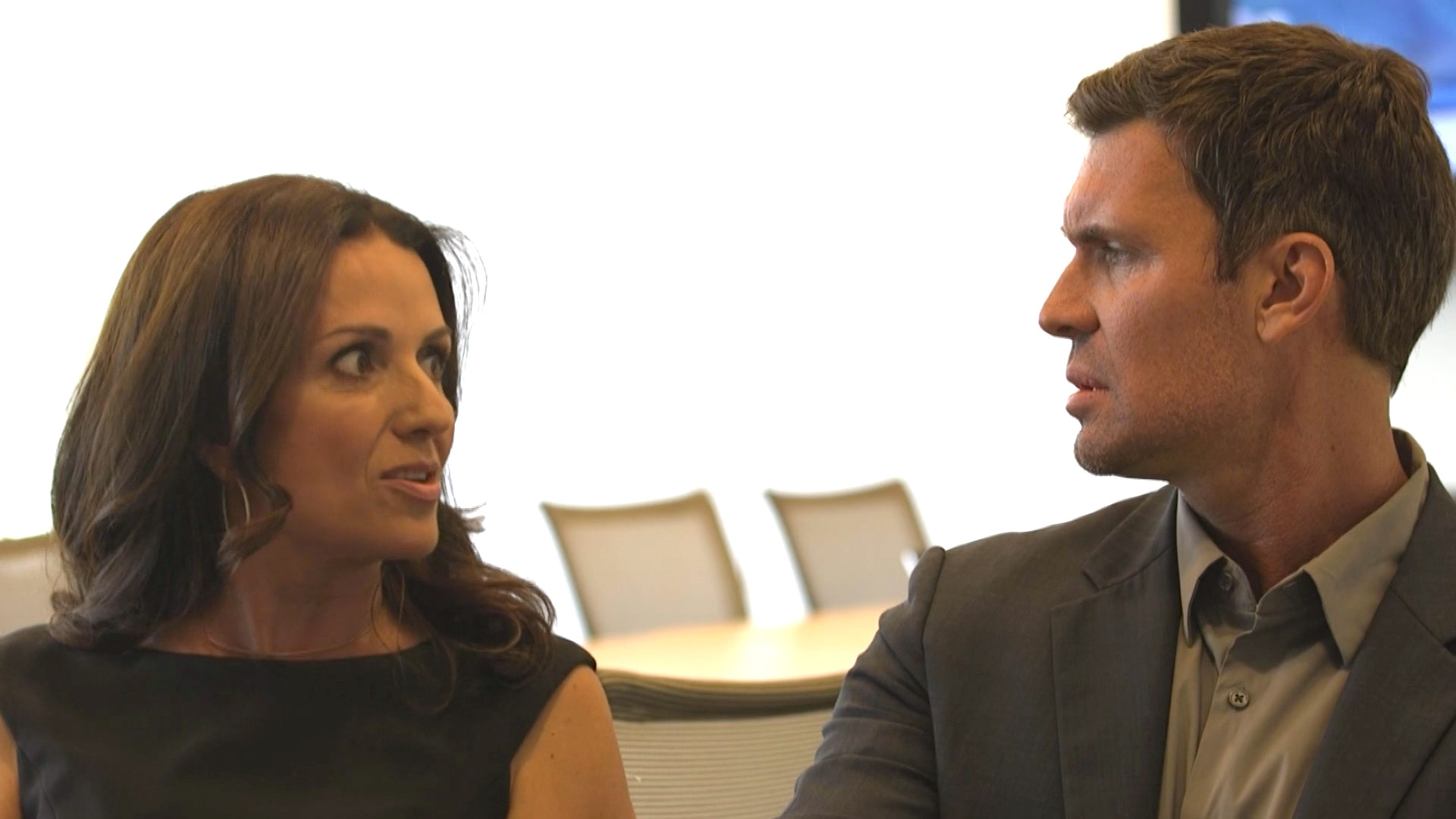 Jenni's Daughter Is "More of a Challenge" Than Jeff