We’ve watched Jenni Pulos dress up as a lizard to entertain at kid’s birthday parties, and she’s even released her own children's rap album, but now, the Interior Therapy star is opening up about what it's like to have her own child, daughter Alianna. Turns out, motherhood's not as peaceful as you'd think—though Jenni doesn't seem to mind.

Exclusive
Jenni Pulos on Being a Mom 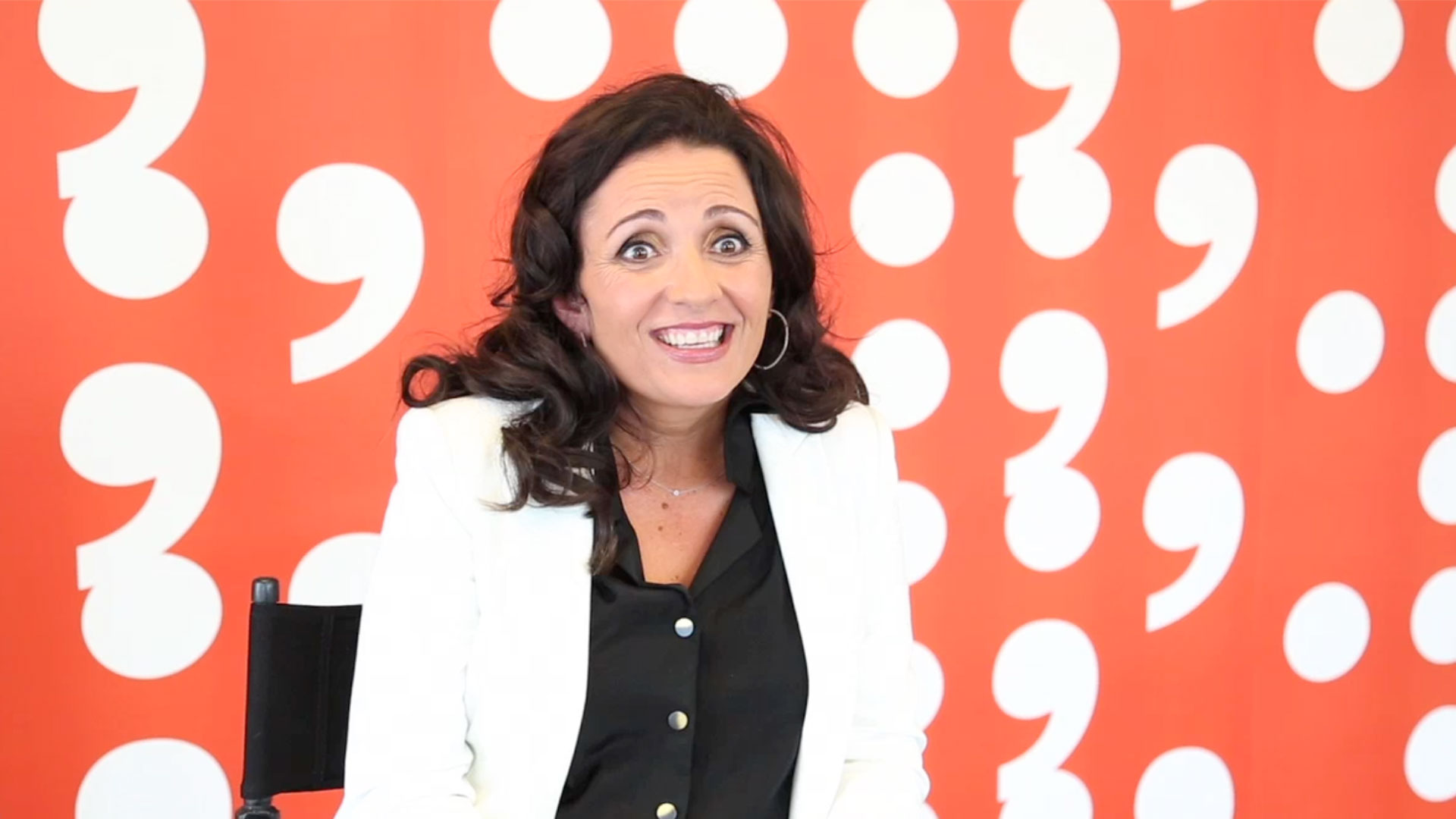 It seems Jenni’s tumultuous relationship with Jeff prepared her to handle almost anything, especially child rearing. "Since I had my own baby for 13 years, Jeff Lewis, this was nothing...easy, cake. Jeff Lewis is cake in comparison to Alianna. She cries; she's crabby. She yells at me and then she eats and she’s a little bit happier. I'm used to that—I’ve been training all this time!"